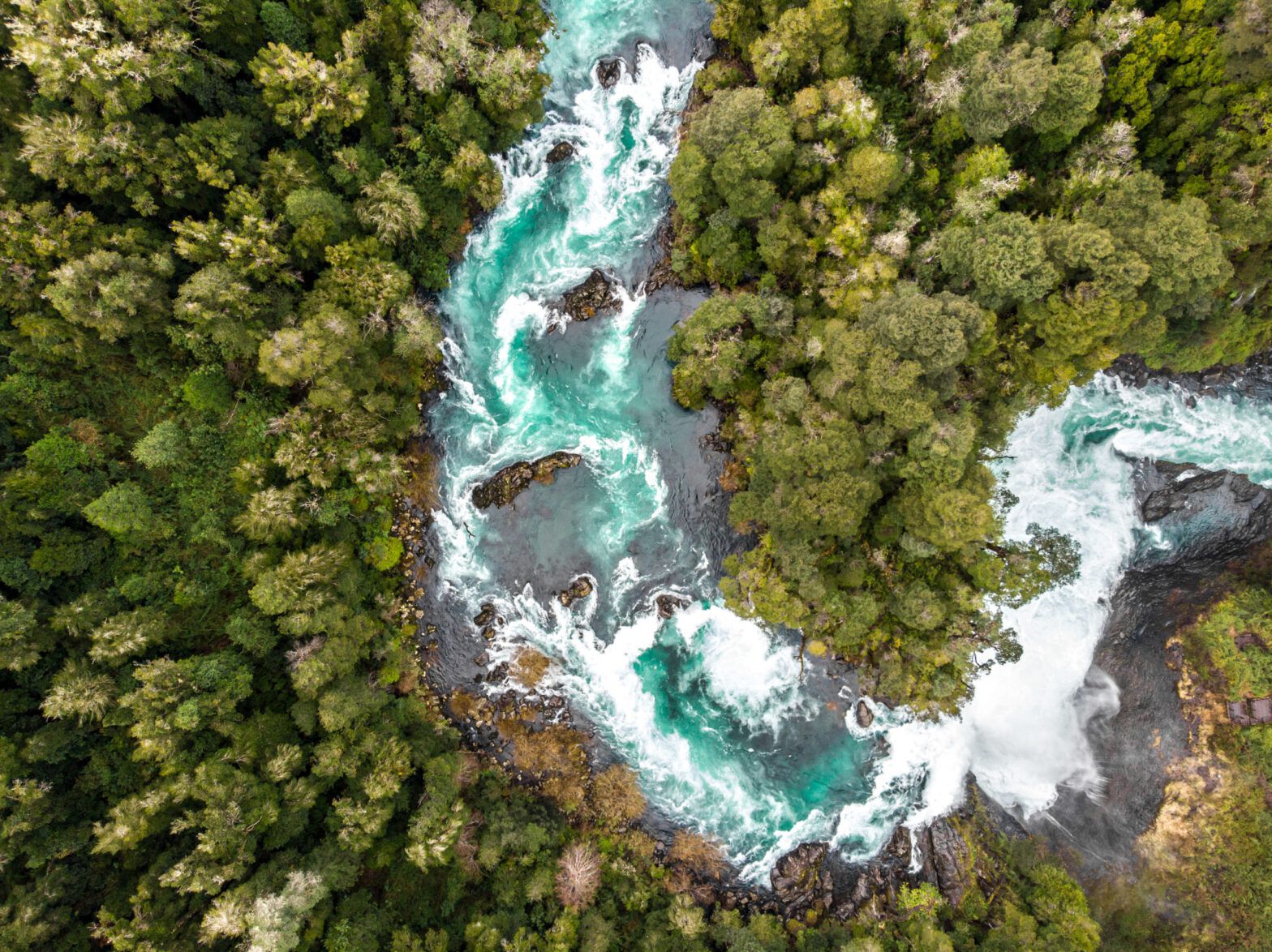 Financials are 'too distant' from their impact on nature

A report looking into the number of FTSE 100 companies addressing their biodiversity impact has found a very low number back up any mentions with thorough analysis, with financials being among the worst performers.

Climate impact specialist Nature Positive found 64% of UK blue chips mention ‘biodiversity’ on their website or annual reports but only half of these provide analysis on how it affects their business.

Nature Positive founder Dr Stephanie Wray said: “A worrying minority of 36% didn’t mention [biodiversity] at all. And if we dig a little deeper into the 64% of companies who recognised biodiversity and referred to it, for a fifth of those it was really just used as a buzzword. It was dropped into the report, but there was no substance behind it. So really more than half of the FTSE 100 were not yet dealing with biodiversity as an issue.”

While some sectors involved with the direct harvesting from nature, such as farming and mining, discuss the impact of biodiversity on their supply chain and their sustainable sourcing activities, the financials, industrials, consumer discretionary and healthcare sectors lacked details, indicating there is “significant work to be done” in terms of analysis, said Nature Positive.

Wray commented: “The sectors that were performing well tended to be those who either had a very obvious relationship with biodiversity because they directly harvest something from nature, or those which were under some form of regulation that was making them think about it. An example of the latter is real estate, which was affected by the advent of the mandatory biodiversity net gain requirement.

Furthermore, only 25% of the FTSE 100 have undertaken biodiversity audits but these tended to be at the project level (28%) or of their direct operations only (60%), and only 12% referred to a supply chain level audit.

“The number of companies that were talking about Scope 3 emissions regarding their net zero target was still quite low, at less than half of the companies,” said Wray. “Scope 3 emissions are those involving your supply chain and your wider value chain. They are almost always massive in comparison to your direct emissions. The fact people are still not really addressing Scope 3 emissions is a very large elephant in the room.”