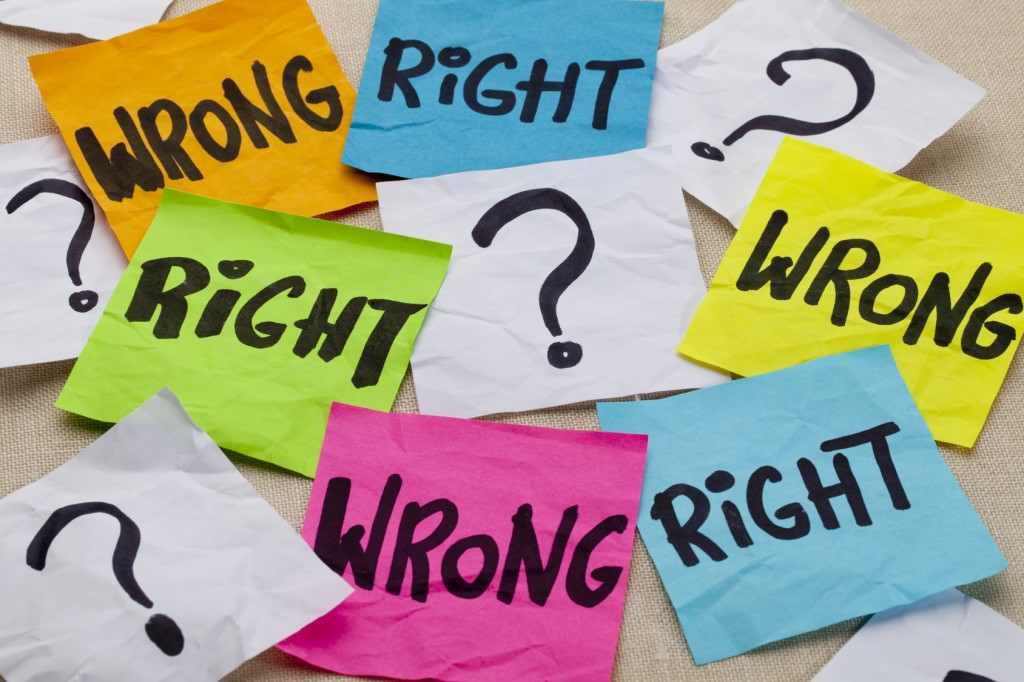 Investors in major food producers may be exposing themselves to higher levels of climate-related transition risks than previously thought.

The world’s top meat and dairy producers have been blasted for failing to match the climate commitments of the big high-street food companies they supply.

The latest Coller FAIRR Protein Producer Index, which ranks 60 of the largest meat, fish and dairy producers on environmental and social issues, found the majority of meat, fish and diary suppliers are failing to deal with a host of ESG concerns.

Peter van der Werf, senior engagement specialist at asset manager Robeco, said his company has been engaging with the food industry since 2016 to strengthen their climate policies including the use of antibiotics, labour standards and animal welfare.

“While most companies have made commitments as result of our dialogue, it is clear that the global demand for meat continues to result in issues that are of concern to consumers, such as animal welfare and deforestation that leads to climate change,” he said.

“The industry needs to respond to the developments around changing consumer habits with diversification into plant-based alternatives and cultured meat,” van der Werf said.

The 60 firms in the Coller FAIRR Protein Producer Index, which have a combined market cap of $324bn, provide much of the meat, fish and dairy used in the burgers, nuggets and ready-meals placed on tables and supermarket shelves around the world.

Suppliers to McDonald’s, Nestlé and Walmart were the worst offenders in areas including GHG emissions, deforestation and antibiotic use, according to the study.

Cal-Maine Foods, the largest producer of fresh eggs in the US and a significant supplier to Walmart, came bottom in the table and was graded ‘high risk’ after failing to measure all its (GHG) emissions or setting meaningful targets to reduce them.

Nestlé, McDonald’s and Walmart have all publicly committed to reducing their GHG emissions and environmental impact.

McDonalds has stated it would  reduce GHG emissions by 36 per cent, while Walmart aims to achieve zero net deforestation in its supply chain by 2020.

In total, 39 out of the 60 of companies were ranked in the bottom ‘high risk’ category for overall performance across all sustainability criteria.

Norwegian fish farmers Mowi and New Zealand-based dairy cooperative Fonterra were the best performers in the index, ranking first and second in the table respectively.

None of the 50 meat and dairy companies (excluding fish farmers) have a comprehensive policy to mitigate deforestation in regions they source soy or cattle, the index also found.

While McDonalds and Yum! have pledged to reduce antibiotics use in their beef supply chains, the majority of beef suppliers do not have a policy to avoid routine use of antibiotics, according to the study. Brazil-based Marfrig Global Foods, which ranked 11th in the table, was the only beef supplier to have an antibiotics policy, the index found.

In addition, over 75 per cent of meat and dairy companies (38 firms) and 60 per cent of fish farming companies (9 firms) were ranked in the ‘high risk’ category for animal welfare.

“These companies urgently need to address issues such as climate risk, deforestation and antibiotic use to future proof their own business models and to prevent the commitments of their customers, the high-street brands, from becoming nothing but fake promises,” Jeremy Coller, founder of FAIRR and chief investment officer at Coller Capital said.

“The Paris agreement is impossible to achieve without tackling factory farm emissions. Coal is a stranded asset, and cows are the new coal,” Coller added.

The index also revealed only 25 per cent of animal protein producers (15 of the 60 firms) have some investments in alternative proteins such as plant-based meats. This includes traditional meat companies JBS, Tyson and Marfrig.

Climate costs are already hitting the sector with Cal Maine Foods reporting a 30 per cent decline in Q4 revenues year-on-year, and Australia’s largest beef company, Australian Agricultural Company, suffering losses of over $100m in 2018/19 – both due in part to extreme weather events.