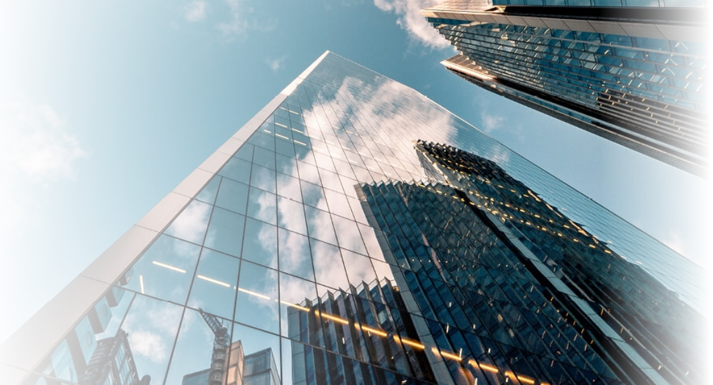 European banks are continuing to finance oil and gas production despite guidance to stem expansion in these areas, ShareAction has found.

Research conducted by the NGO on 25 of the largest European banks found they had provided more than $400bn to companies with oil and gas expansion plans since 2016, including Exxon Mobil, Saudi Aramco, Shell and BP. It said HSBC tops the table with $59bn, with $8.6bn in 2021 alone, followed by Barclays ($48bn) and BNP Paribas ($46bn).

The International Energy Agency (IEA) last year said there should be no investment in new oil and gas production in order to limit warming to 1.5C.

Mark Campanale, founder and executive chair of Carbon Tracker, said: “There is no pathway to net zero that involves funding an expansion in production of fossil fuels. The IEA’s NetZero2050 report tells us that for the world to avoid 1.5C of heating, then no investment is needed anywhere in any new coal, oil or gas production. Now is the time for banks to get real with the science, and announce a science-based moratorium on funding new fossil fuel projects.”

ShareAction said financing oil and gas expansion is also detrimental to banks’ investors. Xavier Lerin, senior research manager at ShareAction, said: “If oil and gas demand decreases in line with 1.5C scenarios, prices will fall and assets will become stranded. On the other hand, if demand does not fall enough to limit global warming to 1.5C, the economy will suffer from severe physical climate impacts. Either way, value will be destroyed for energy companies, banks and their investors.”

However, it is not clear from the research whether the $400bn provided directly finances expansion plans. Many banks have policies to support a transition away from fossil fuels rather than to stop financing these companies altogether. In January 2021, HSBC told ESG Clarity it is “strongly committed to addressing climate change” and that it expects “to provide between $750bn and $1trn in finance by 2030 to support our customers in all sectors to progressively decarbonise”.

But ShareAction said banks must demand their clients publish their transition plans. It found Danske Bank and NatWest are publicly requesting some of their oil and gas clients publish transition plans by a set date and La Banque Postale is the only bank requiring clients to rule out oil and gas expansion. A ShareAction report in September found seven European banks require clients to publish a credible transition plan in line with their phase-out strategy by a specific date.

La Banque Postale announced in October last year it will exit the oil and gas sector entirely by 2030. In the interim, the French bank will no longer finance oil and gas projects and companies if they have not committed to a) phase-out their oil and gas activities by 2040, and b) not develop new oil and gas projects, in line with the IEA’s guidance.

The French lender has traditionally had much lower exposure to the fossil fuel sector than many of its counterparts, meaning it had less to lose by imposing these restrictions. Commerzbank and Crédit Mutuel have also begun restricting finance to companies expanding oil and gas production, although this only applies to new clients in the case of Commerzbank.

Crédit Mutuel was also praised by ShareAction back in September last year when it named it alongside Crédit Agricole for outperforming on phasing out coal compared with other European banks.

Crédit Agricole was highlighted because its “policy excludes dedicated financing for thermal coal mines and coalfired power plants including expansions as well as coal infrastructure projects,” the September report stated. The bank has also ruled out dedicated refinancing and is trying to avoid involvement that would expand the life of coal-fired power plants.

The ShareAction report includes suggestions of questions on this topic investors can put to banks they hold: