ESG Pathway: ‘Brink of a golden age’ for industrials to benefit from a transition 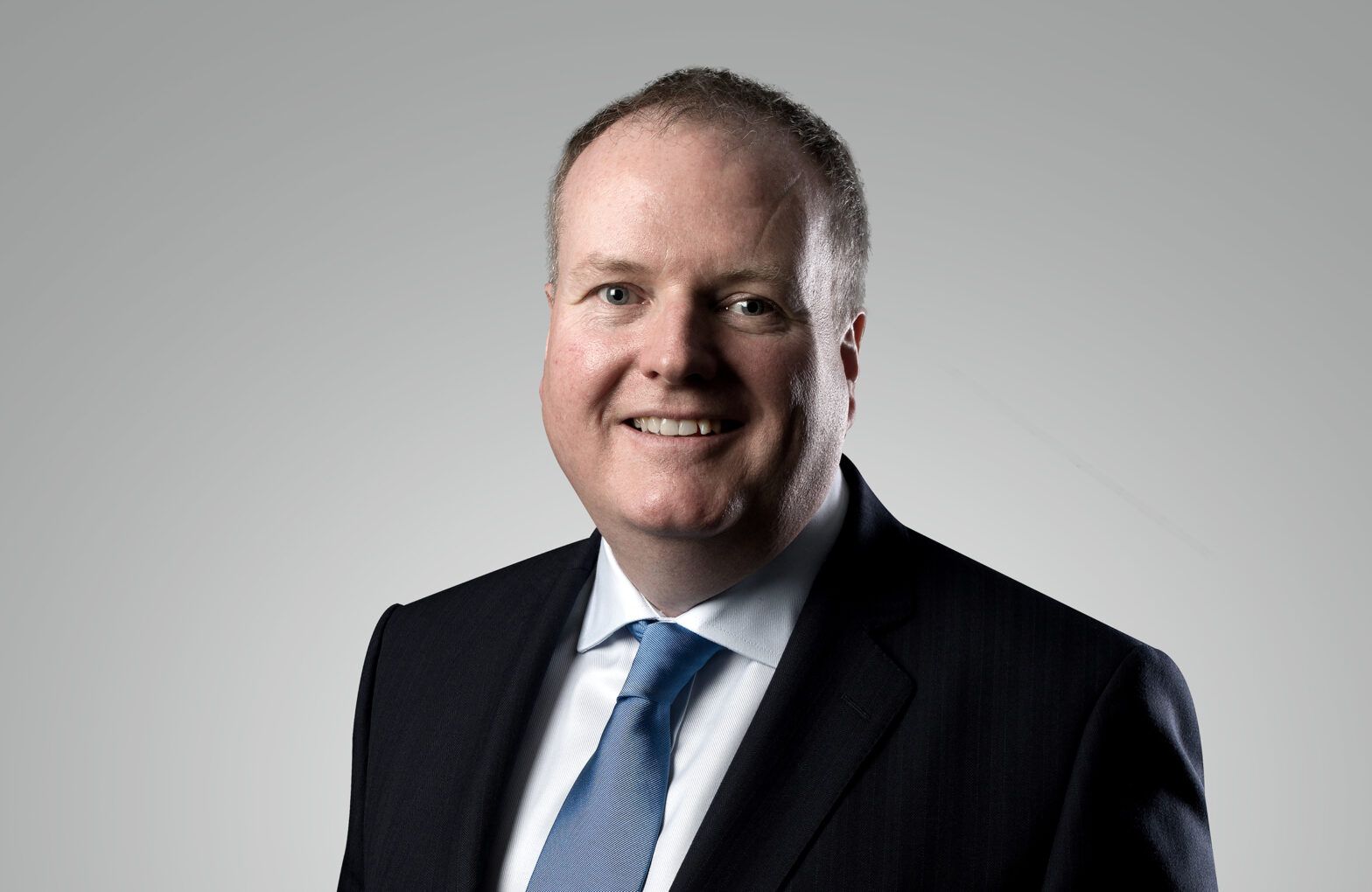 Great strides have been made in the ESG space but there is still work to be done, and excluding ‘traditional’ industries from the narrative won’t be the answer, a panel of asset management leaders has said at the latest ESG Pathway event.

The ESG Pathway webinar series is a joint initiative from Square Mile Investment Consulting & Research and ESG Clarity with the aim of educating and expanding the dialogue between advisers and members of the responsible investment community.

“There is a need to be realistic about the necessary but increasingly undesirable,” said Jones, referencing the need to support the transitions of industries such as oil and gas. “You cannot turn a carbon-based economy on a dime,” he continued, “there has to be urgency and speed but it has to be a transition – you can’t just go after the hot new stuff.”

Iggo agreed ‘traditional’ industries must not be left out of the ESG space, and may in fact benefit. He said, for example, the key players in the hydrogen space are all old industrials that are reinventing themselves, giving Europe a chance to be a leader in this area.

“We’re on the brink of a golden age of more traditional industrial companies that are able to benefit from a transition,” he said.

However, the new companies and technologies providing solutions to ESG issues also have their place. “What I’m getting interested in is those companies taking those solutions and transforming their business models, not all of those will survive, but those solutions are going to enable the everyday companies to transform their environmental and social footprint as well,” said Parry.

The panel also discussed the issue of non-standardised metrics and reporting. They agreed transparency was key in explaining investment processes in the absence of standardisation.

“There’s a lot of regulation going to come down the pipe, the SFDR in 2021 for example, and force us as investment managers to be a lot clearer about the process of the funds, there’s going to be a lot of work done, not just on carbon but also intensity and damage,” Jones said.

“It’s a bit too soon to say how that’s going to settle. I do think in that journey there will be a bit of reversal or saying ‘that’s not as important or useful a metric as we thought it would be’. So we need to be fully explaining because it will be some time before we have a unified scoring system or dashboard.”

Parry added standardised company reporting needs to be a priority before asset managers can seek to achieve accurate measurement. “It does worry me that there is a lot of estimated data, but if the companies can’t measure it how are we supposed to measure it? You can sometimes get lost in the numbers at the expense of the underlying purpose,” he said.

In the meantime, the UN’s Sustainable Development Goals are a good measurement indicator, including for government bonds. The “green bond revolution”, Jones said, is going to be a “big part of the market” in the near future.