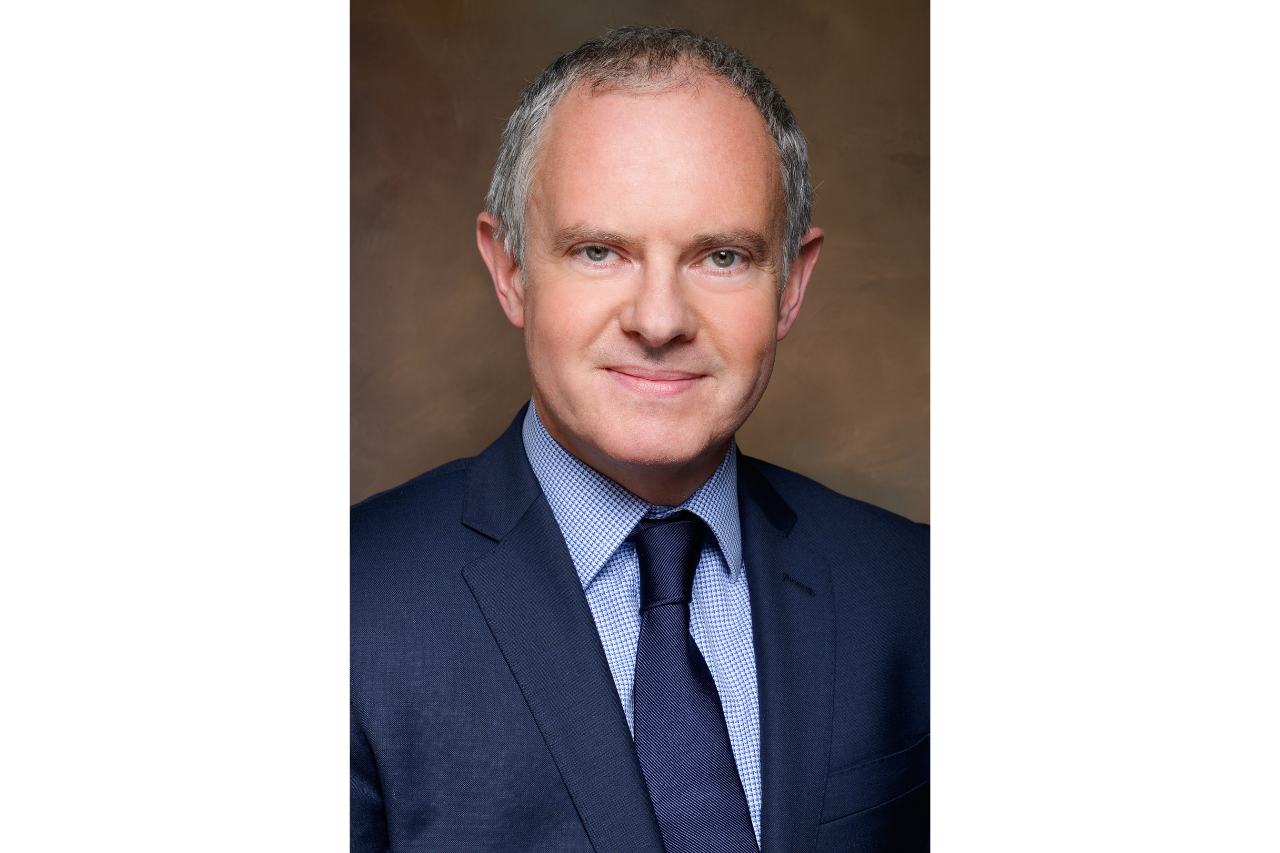 Building back greener, fairer, and more sustainable is not just the goal of governments and companies – central banks have also begun to incorporate issues such as employment equality and climate change into policies.

Expanding beyond traditional objectives of inflation and growth, the European Central Bank and Bank of England have vowed to take greater account of climate change risks in decision making, while some other developed market central banks have incorporated social considerations into monetary policy frameworks. The Federal Reserve, for example, is focused on a “broad‑based and inclusive goal” of full employment, which means the unemployment rate across the different sections of the population will be assessed when deciding on policy – not just the overall aggregate rate.

We expect monetary policy to become more flexible, as the objectives of developed market central banks evolve. It is likely to become harder to predict the actions of central banks going forward, as more factors and data will now need to be taken into consideration.

There is also likely to be greater uncertainty around the path of inflation, and there is a potential risk central banks do not react quickly enough to signs of price pressures rising under this new framework. For example, a central bank might ignore inflation overshooting if unemployment remained high in a particular group of society.

These risks add to an already complicated picture around inflation, where the debate about whether the current spike in prices is transitory or structural in nature remains fierce. While inflation may have reached a peak, it may be more persistent and not fall as fast from these elevated levels as markets anticipate. This could drive developed government bond curves steeper again, but that is unlikely to happen until concerns around the coronavirus delta variant recede.

In general, the environment remains highly uncertain. The delta variant may be front and centre in bond markets right now, but there are inflation risks in the background – and these risks are magnified by uncertainty over future central bank actions due to the lack of clarity on how they are going to incorporate issues such as employment equality and climate change into policy.

All of this suggests there is likely to be greater volatility in fixed income markets on the horizon, a trend we are already seeing signs of in 30‑year government bonds in select countries – including Germany, the UK, and the US. Against this backdrop, actively managing duration will be an imperative, as greater flexibility will likely be needed in an environment of greater monetary policy uncertainty.

To help meet goals such as tackling climate change, central banks could make changes to bond‑buying programmes. At present, bonds from all sectors contributing to the economy are typically purchased. In the future, however, central banks may decide to give preference to bonds from companies meeting certain ESG criteria. This would mean some companies, such as those operating in heavy polluting sectors, could be left out of the purchases.

If central banks start applying greater differentiation, there is a risk of a two-tier corporate bond market developing. Indeed, for those companies not on the preferred buying list, liquidity could deteriorate, which might increase the credit premium required to borrow and perpetuate the problem further.

On the positive side, central banks are likely to play an active role in the green evolution. The prospect of bond and lending programmes being altered to align with climate change goals is likely to influence companies to make changes, as it should help facilitate access to finance. These developments underscore the importance of having an ESG integration approach, because it may help the early identification of the companies the sectors making positive changes. It will also likely have a strong influence on how we assess valuations when looking at new bond issues brought to the primary market.