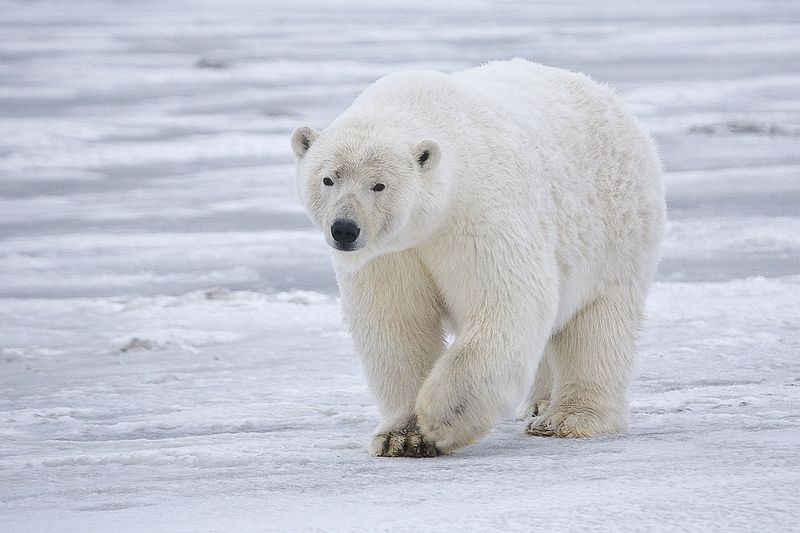 The World Economic Forum’s top five list of global risks is dominated by the environment for the first time in the survey’s history.

The Global Risks Report, released as the World Economic Forum (WEF) hosted its annual meeting in Davos this month, identifies the top threats facing the world by likelihood and extent of impact based on a survey of over 1,000 business leaders, NGOs, academics.

Established leaders and up-and-comers agree that climate change is the stand-out long-term risk the world faces, according to the survey.

This is the first time one category has occupied all of the top slots since the report was launched in 2006.

“Climate change is hitting harder and accelerating faster than many people predicted. And efforts to meet commitments to limit global warming are slipping, with countries veering off course,” the report states.

“For the Global Shapers Community – the Forum’s younger constituents – environmental issues are even more pressing and top their list of concerns both in the short and long term,” the WEF said.

Tracking how the survey’s findings have drastically altered over the years, Nicholette MacDonald-Brown, fund manager, European equities at Schroders, said: “While environmental risks have long been a concern for many people, they are absent from this list of top risks until 2011.”

The fund manager added that it is only from 2016 that it has become clear that the environment has moved up the political and policy agenda.

She added: “This doesn’t mean the other risks have gone away; policymakers, businesses and investors will still be grappling with them for years to come. However, it does show that the environment’s importance to global society and the economy has moved into the spotlight.”