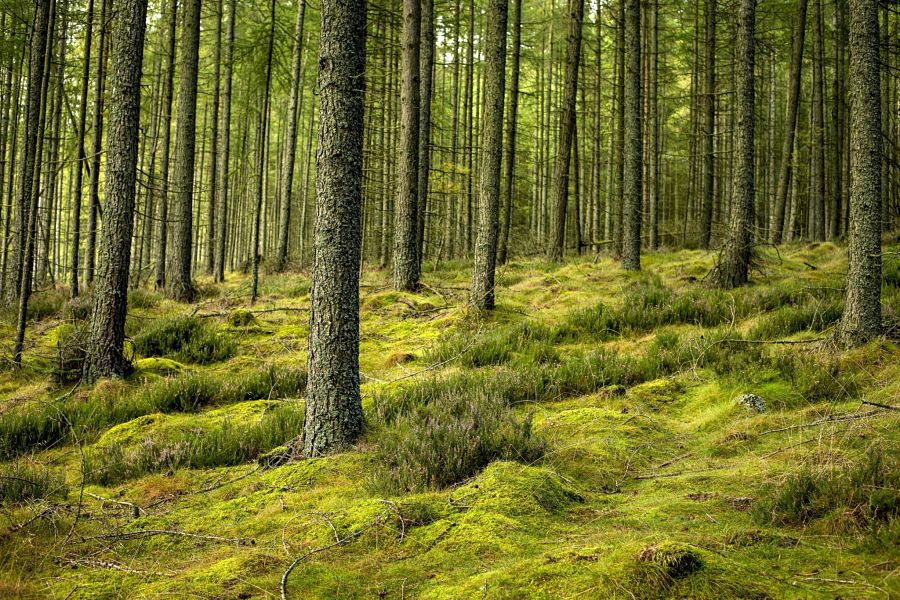 CDP’s Non-Disclosure Campaign (NDC) which allows investors to directly engage companies not self-reporting their environmental data, has seen a huge jump in engagement and responses on forests.

In the same period, there was a 120% rise in the number of companies responding to questions on forests.

In Asia, six companies responded after being targeted on forests through NDC, up from just one response in 2020.

The highest rate of response after being engaged on forests by the NDC was in Europe where it stood at 25%.

The report authors said it was “alarming” that in South America, where 2.6m hectares of land has been deforested per year over the last decade, the response rate to engagement on forests was 0%. Africa saw the same level of disclosure from corporates targeted on forests.

This included a 67% increase in the number of companies targeted on water security and 21% more targeted on climate.

Climate remains by far the topic most engaged on – in 2021 1,011 companies were targeted in this area, up from 839 the previous year.

According to the report authors these low figures could reflect the wider corporate sphere impact of the Australian government’s climate policies.

China is another country which has developed a poor track record on climate disclosures.

“Out of the 145 companies targeted on climate change in China only 19 disclosed, a 13% disclosure rate. The 126 companies that did not disclose were responsible for an estimated 176 million tCO2e emissions in 2020,” the reported stated.

CDP launched the NDC campaign in 2017 and in 2021 a total of 168 financial institutions representing $17trn in assets participated in engaging 1,317 companies.