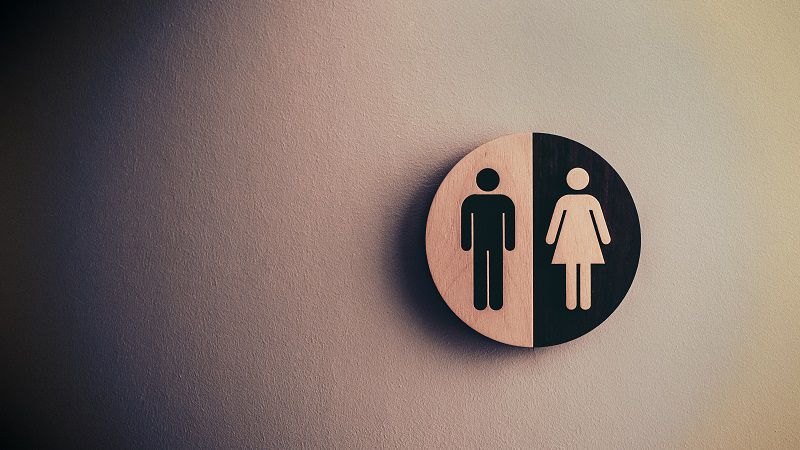 Diversity initiatives promoted by the likes of Rathbones, T Rowe Price and Invesco present the firms in a much more positive light than their double-digit gender pay gap figures.

ESG Clarity’s sister publication Portfolio Adviser combed financial services gender pay gap data and crunched the numbers on 55 asset and wealth managers, looking at 2018 reports published on a government data base for companies with 250 or more employees. The government requires firm to supply data by the first week of April.

Based on the median pay gap, Schroder & Co, which refers to Schroders’ wealth management business, is the worst offender with the investment industry. Quilter Cheviot and US money manager Wellington Management round out the top three, while Rathbones and wealth managers like Brewin Dolphin and Arbuthnot Latham feature in the worst 10.

A Schroders spokesperson stressed to Portfolio Adviser that Schroders & Co is the group’s wealth management business and that the figure for the global workforce is 30%, which he said was an improvement on 31% in 2017. The percentage of women in top-quartile pay was 22% in the global workforce in 2018, almost double the 12.6% of women in the same bracket at the firm’s wealth management arm.

Portfolio Adviser also contacted firms that were the worst offenders when it comes to the mean gender pay gap, including Brown Shipley where the difference in hourly rate is 47.8% lower for women. That is worse than the 44.2% gap it published in 2017.

Its parent, KBL European Private Bankers, acquired Dutch private bank Insinger de Beaufort (IdB) during the period, which it blamed for an increasing number of men in senior roles driving its 2018 figure higher. The acquisition added 27 employees to Brown Shipley’s London office, with several of the senior roles held by men.

In a written statement, Brown Shipley said it was committed to “promoting equal opportunities to all employees”. A spokesperson said: “In common with much of the financial services industry, our gender pay gap is a result of the roles men and women hold within the business and the salaries that those roles attract.”

But such statements are part of the problem, according to CityHive chief strategist Mandy Kirby.

“Many try to articulate the reasons for the gap, but fall short of a full explanation – saying you’ve a large gap because you’ve not got many senior women or because women are not in fee-earning roles is not a response, it’s part of the problem,” she says.

Even without taking senior roles into account, women are already underrepresented in the asset management industry making up 38% of the employee base, according to data by the IA.

Worst asset managers for having women in well-paid roles

Portfolio Adviser sought details from the worst offenders when it came to the gender pay gap on what diversity initiatives they have in place finding many had strategies that aligned with the Investment Association push to improve the picture for women in the asset management industry.

In a report, Closing the Gap, published two days ahead of the Gender Pay Gap reporting deadline, it broke down 15 initiatives into three groups: attraction and recruitment; retention and advancement; and monitoring.