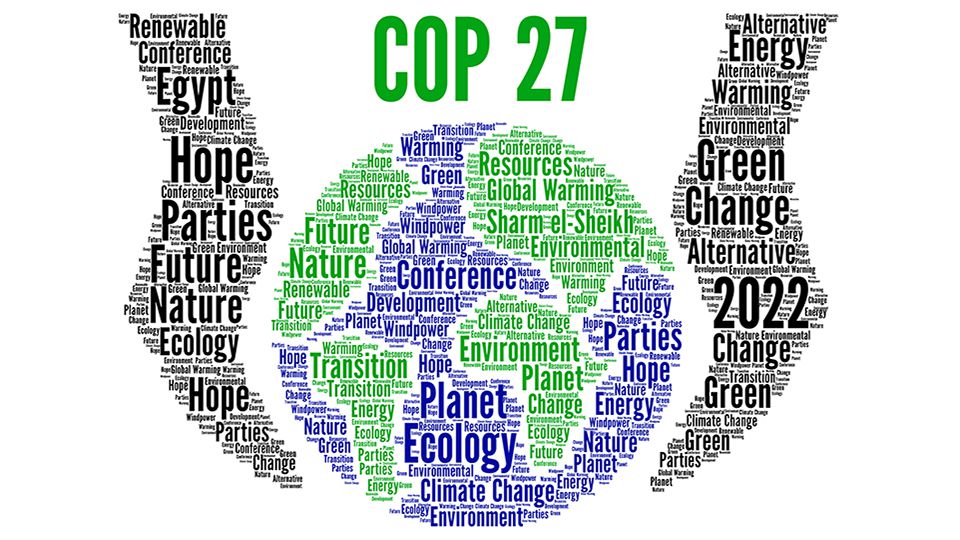 As we wait for the outcomes of COP27 to be finalised, investment professionals have urged governments to commit to setting concrete policy conditions and targets as current efforts fall short.

So far, a 20-page draft deal has been published, outlining key discussions over the two-week conference, but including no concrete actions.

For example, the draft “highlights about $4trn a year needs to be invested in renewable energy until 2030 – including investments in technology and infrastructure – to allow us to reach net-zero emissions by 2050”.

It says: “Furthermore, a global transformation to a low-carbon economy is expected to require investments of at least $4-6trn a year. Delivering such funding will require a transformation of the financial system and its structures and processes, engaging governments, central banks, commercial banks, institutional investors and other financial actors.”

However, it gives no further commitments to achieving this.

“We would really like to see a more concrete decision made around coal phase-outs, which may look like could be emerging towards the end of the week.”

Tamsin Ballard, director climate and environment at the Principles for Responsible Investment, agreed: “We call on governments to deliver ambitious targets to help fill the commitment gap and create the necessary policy conditions for private investors to play a full role,” she said.

1.5 degrees has been “kept alive” in the draft, as has the commitment made at Glasgow to “phase down” unabated coal, but so far, the call from the European Union and India to phase down all fossil fuel, and the option to commit to phasing out fossil fuels, have not made an appearance.

The draft “reiterates the urgency of scaling up action and support, as appropriate, including finance, technology transfer and capacity-building, for implementing approaches for averting, minimising and addressing loss and damage”, but again gives no concrete plans for achieving this.

“Commitments are still paltry in the face of staggering needs; and the pathway to a loss and damage fund remains vague,” said Dr. Farah Naureen, Mercy Corps’ Country director for Pakistan.

However, this morning, European Commission vice-president Frans Timmermans launched a proposal for a loss and damage fund after listening to calls from the G77 group.

“As ever, finance has remained a thorny topic, around failure to deliver once again on promises made by the Global North to those most affected and emerging economies,” Eoin Murray, head of investment at Federated Hermes, told ESG Clarity.

“Into this melee, step forward the EU’s climate chief, Frans Timmermans, who has at the very last minute proposed a loss and damage finance facility for the most vulnerable countries in return for a pledge to phase out the use of fossil fuels, coal, oil and gas.”

Overall, investment professionals may once again feel the need to plug the gap left by a lack of commitments. Ballard commented: “There is encouraging progress by the investment community in setting credible short-term decarbonisation targets (e.g. as set out in the Net Zero Asset Owners Alliance Progress report).”

Salge concluded: “Overall though, to keep 1.5 degrees alive, more actions need to happen outside of the COP27 forum.”