Could high CEO pay actually be good for society? 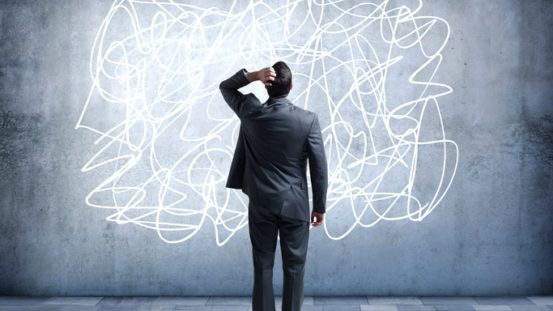 Higher executive remuneration may be linked to economic growth, a study suggests

The study, led by Lars Oxelheim, a professor of international business and finance at the University of Agder, found that in nations where CEO incentives are more frequently employed, that nation’s GDP increases significantly in the following years – independent of the incentive’s monetary value.

The five-year longitudinal study, which analysed major free-market nations in Asia, Europe, and the Americas, found that when the percentage of firms with CEO incentive pay was high, the GDP growth was also higher.

Similar results were seen in Asia, where 60% to 80% of firms in Hong Kong, South Korea and Singapore received CEO incentives – and logged higher GDP growth of around 4%.

This compares to Japan, where GDP growth was lower at just over 1%. According to the study, just under 30% of companies give CEO bonuses in this country.

Out of the Iberian regions analysed, Spain had the highest percentage of CEO incentives at over 60% and the largest GDP growth of over 3%. Mexico clocked the lowest figures, (just under 40% and under 2% respectively).

“Culture appears to play an important role in these results [where] there exists a greater propensity to offer CEO incentives in America and much of Europe than in either the Asian or Iberian culture nations,” Oxelheim said.

“Culture is a complex concept and there may be many and varied reasons for these differences. Nonetheless, in all three regions the same result occurs; more frequently offered incentives; more follow-on societal prosperity. The significance of this is simply. Incentives, even CEO incentives, are a good thing for society when administered intelligently. Proposals to eliminate all CEO incentives may be socially dysfunctional, rather re-thinking the design of incentives certainly may be appropriate,” Oxelheim commented.

The professor added that when a CEO in one firm receives equity-based incentives, this may lead to a positive spillover effect.

“Rival CEOs may be motivated to imitate the behaviours of the rewarded CEO in anticipation of also receiving similar equity-based incentives.  The effects of the CEO incentives cascade through the economy as CEOs and/or aspiring CEOs are motivated to make wealth-creating economic decisions.

“While the relation between CEO incentives and the financial performance of a CEO’s firm has been found by past research to have a weak link, our study posits that aggregate firm performance within a country may be enhanced by ubiquitous implementation of CEO pay incentives within that country,” Oxelheim added.