COP27 and the pivotal role of emerging markets 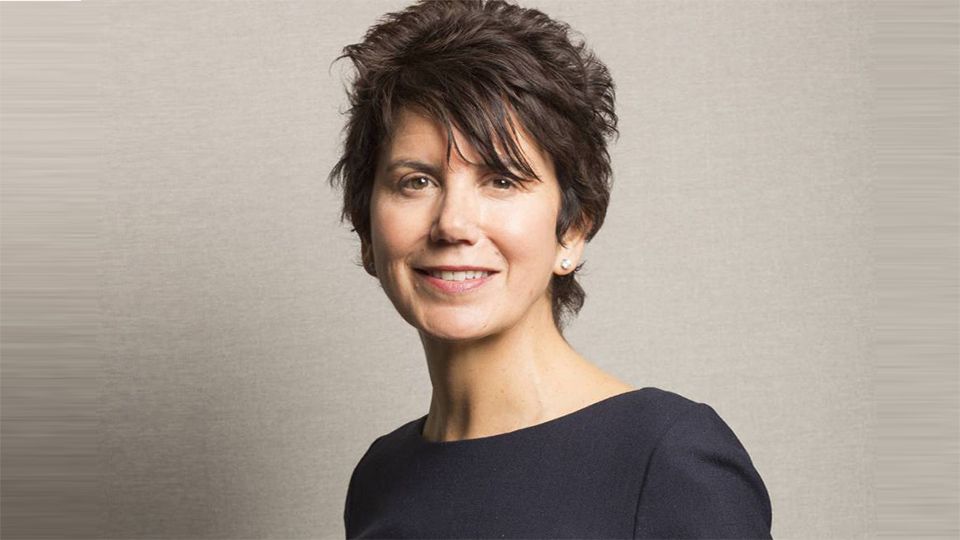 Amid the expressions of both hope and frustration that followed the end of COP27, it’s worth considering the progress made at last year’s global climate summit before judging the talks at Sharm El Sheikh – and deciding what needs to happen next.

I was honoured to co-chair the COP26 Business Leaders Group, with Alok Sharma, President of COP26 and am proud of what the group achieved, not least in spurring the business community to follow through on its commitments. At LGIM, for example, we have set an interim target of 70% net-zero aligned assets under management by 2030, on behalf of, and in partnership with, our clients.

Our desire was that COP27 would build on this momentum, deepening collaboration across, companies, sectors and geographies. No single actor can solve the world’s climate challenges alone; co-operation and collaboration are the only way to go.

As such, we welcome the historic agreement at this year’s summit, by nearly 200 countries, to establish a fund to cover the “loss and damage” that vulnerable nations suffer from climate change.

In addition to being an important step in and of itself, we believe the fund also sends a powerful message to emerging markets about the principle of fairness. That’s because in order to be effective, the transition to net-zero carbon emissions must be fair to those most impacted.

Without the active involvement of emerging markets, there will be no decarbonisation. The world’s fastest-growing and most populous economies, where emissions are still climbing, will determine whether we do indeed limit the rise in global temperatures to 1.5 degrees.

There were other initiatives to applaud, such as plans to halt deforestation and to curb reliance on coal by boosting climate finance. Key for asset managers was the work towards ensuring credible and measureable net-zero pledges by industry, financial institutions, cities and regions.

We were delighted to learn of the US commitment to the Red Sea Protection initiative at COP27 and that this would be given more impetus by the commitment from Egypt to extend official protection to the entire Red Sea Great Fringing Reef. We welcome such moves. LGIM has partnered with Lewis Pugh, UN Patron of the Oceans, to raise awareness that rising water temperatures are starving coral reefs, which support essential biodiversity. Biodiversity loss, due in large part to the climate crisis, is one of the greatest challenges we face.

However, we share the disappointment of those who had looked for agreement on intensifying the pace of emissions reductions. We also worry that the language around “low-emission” energy, inserted into the final declaration, risks delaying investment into renewables on the vast scale required.

Compared with 2015, spending by the oil and gas industry has more than halved. But at the same time, our analysis suggests the world is only spending about a third as much as it needs to invest in global clean energy to achieve a 1.5-degree outcome.

It is against this backdrop that the world has suffered an energy price shock, triggered by Russia’s invasion of Ukraine. Energy security and decarbonisation are inextricably linked, in our view. That’s why asset managers, alongside governments and companies, must redouble efforts to direct capital into all forms of clean power.

This does not mean divesting from oil and gas companies, though. We believe that engaging with companies critical to the energy transition – with the threat of consequences should they fail to listen – is the best way to deliver systemic change.

Many of our clients have investment horizons lasting not years but decades. Without stronger global commitments to cut greenhouse gases, we fear they and the generations to come will face an increasingly bleak future of widespread disruption to societies, economies and ecosystems. The devastating floods in Pakistan, which submerged huge swathes of the country in September, provided a sad and timely reminder of these risks.

LGIM’s representatives at COP27 speak of the tremendous energy they felt at Sharm El Sheikh among the other participants, with whom they shared a sense of real urgency. We need to harness that energy to avert the worst climate outcomes and seize the opportunities, before it’s too late. Inaction is not an option.