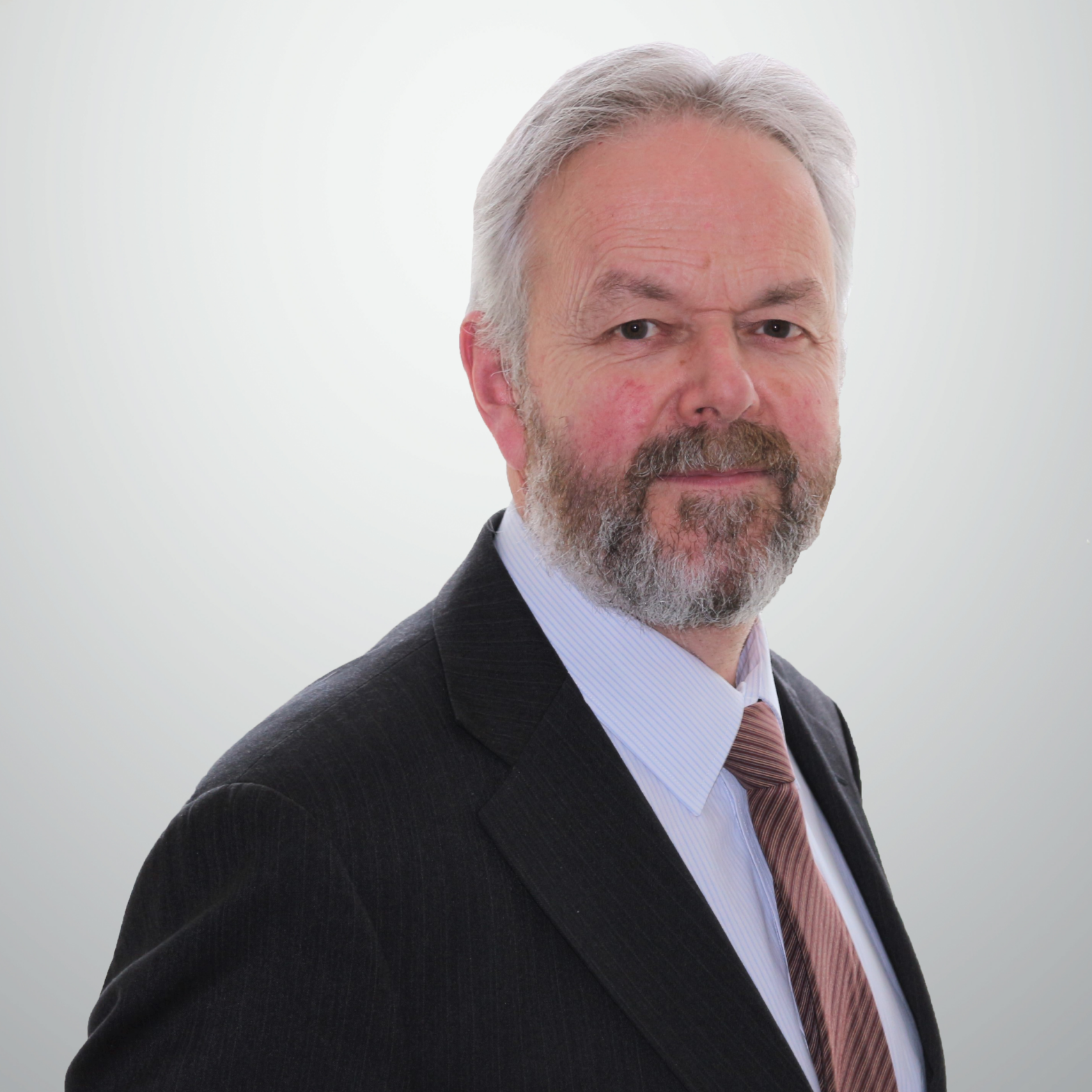 This week, MitonOptimal’s head of model portfolio, Paul Warner steps into the Clarity Clinic to explain how sustainable investment approaches have changed over the past 40 years, and why he believes it’s time to bring back some governance techniques from the seventies.

This week, MitonOptimal’s head of model portfolio, Paul Warner steps into the Clarity Clinic to explain how sustainable investment approaches have changed over the past 40 years, and why he believes it’s time to bring back some governance techniques from the seventies.

1. How long have you been involved in sustainable investing at your current company, and what have you observed change in that time?

Minerva Fund Managers – acquired by MitonOptimal in 2017 – started green investing back in 1994, when we were running discretionary portfolios for an IFA. Back then, the number of funds available was about 20 at the most. They were all negatively screened. The concept of positive screening didn’t exist. Things changed around the turn of the century. It picked up considerably when we got involved in SRI portfolios (as opposed to ethical portfolios) in 2009. Again, we were asked by a completely different IFA to run discretionary funds for them.

2. What has been the stand out moment in recent years when investors realised that looking at the environmental, social and governance factors, might be important?

In the lead up to 2007 and 2008, institutional shareholders had lost perspective, because they had been making good profits. They effectively allowed the banks to continue bad practices that they were involved in. The whole idea of being an owner of a company went out of the window. The biggest change was the financial crisis in 2008. In the years leading up to the crisis, there had been something which had disappeared from capitalism. People forgot that, when you hold a share, you are an owner of that company. This led to people running large companies for themselves, and not for their shareholders.

3. When did this ‘corporate greed’ attitude begin? Can you remember a time when governance effectively prevented management looking after themselves?

In the seventies, it was there. It started to evaporate in the eighties as things became more institutionalised and fewer people held shares. When I was in stock broking in the seventies, a lot of investors held their shares for income. In the mid-seventies, you had one of the worst bear markets ever, with markets hitting rock bottom in 1975. And yet, the income kept paying.

In those days, it was the stockbrokers that would go along to company shareholder meetings. Everybody was aware that you were an owner of the company. People that were managing the companies were more aware that they were looking after the company for the shareholders and not just because they were getting paid a lot of money. The partners of the stockbrokers knew the directors and owners of the companies, so they knew what was going on. Since then, there has been a lot of regulatory change, which cut off that link because of the risk of insider dealing. This regulatory change had some negative consequences too.

4. What has driven the resurgence in shareholder interest in good governance?

The huge expansion of passive investing has been key. They realised how dangerous it was to allow those companies to carry on as they wished, without having anyone to hold them to account. The big passive companies are just starting to engage with companies to the same extent as investors did years ago.

5. How are attitudes in the IFA sector changing towards ESG? Is there still a split between those who believe in the approach and those who do not?

There is obviously still a divide. However, we had one IFA come to the conclusion that he would like all of his client portfolios to be run on SRI or ESG principles, having previously just invested in conventional portfolios. I think that approach is growing because of client demand. There is quite a bit of research being done on millennials who are starting to inherit money. They are asking these questions. Most people like to do good and not harm. If they think that they can invest without doing harm, knowing that it won’t be detrimental to their portfolio performance, then they prefer to go down that route.

6. Are we at the stage where we can guarantee that it won’t be detrimental to portfolio performance though?

I don’t think it has yet been tried and tested over many years, but approaches are becoming more sophisticated. Our ESG portfolios have beaten conventional Investment Association sectors every year since 2009. The track record is now there with a performance to demonstrate the value.

7. How long do you think it will be before incorporation of ESG metrics into portfolio construction becomes the norm as opposed to the exception?

Within a decade I think that will happen. One of the most interesting aspects in that question is if you look at the fossil fuel companies. That is one of the questions we are currently debating. We are considering whether we should remove any fossil fuel stocks. Partly because, if the Paris Accord does bite, then a lot of the oil that they own, which underlines their valuation, will be worthless. We haven’t finalised this, but it is something we are seriously talking about. We may initially decide to test this approach with ethical portfolios and later with the SRI portfolios. We have a quarterly investment meeting in a couple of weeks, where I’m sure this will come up. 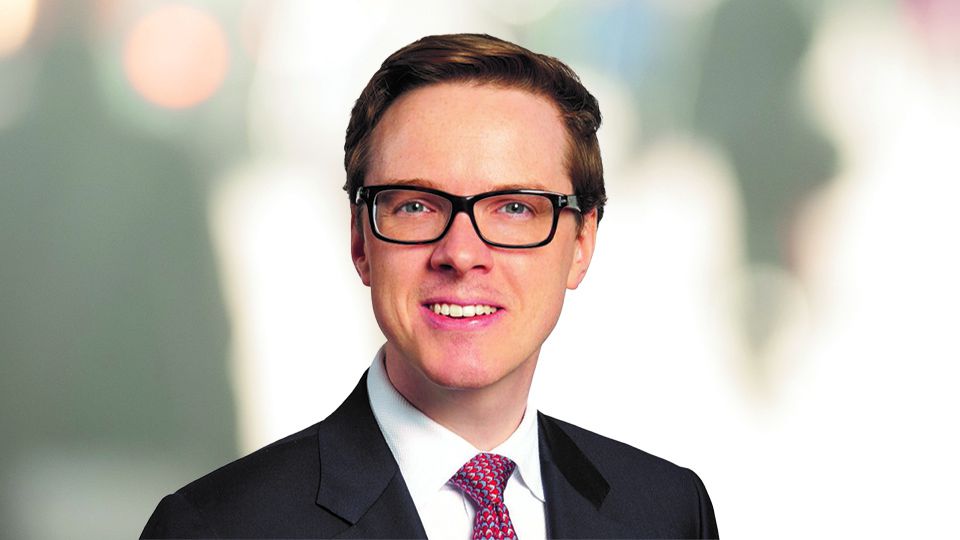