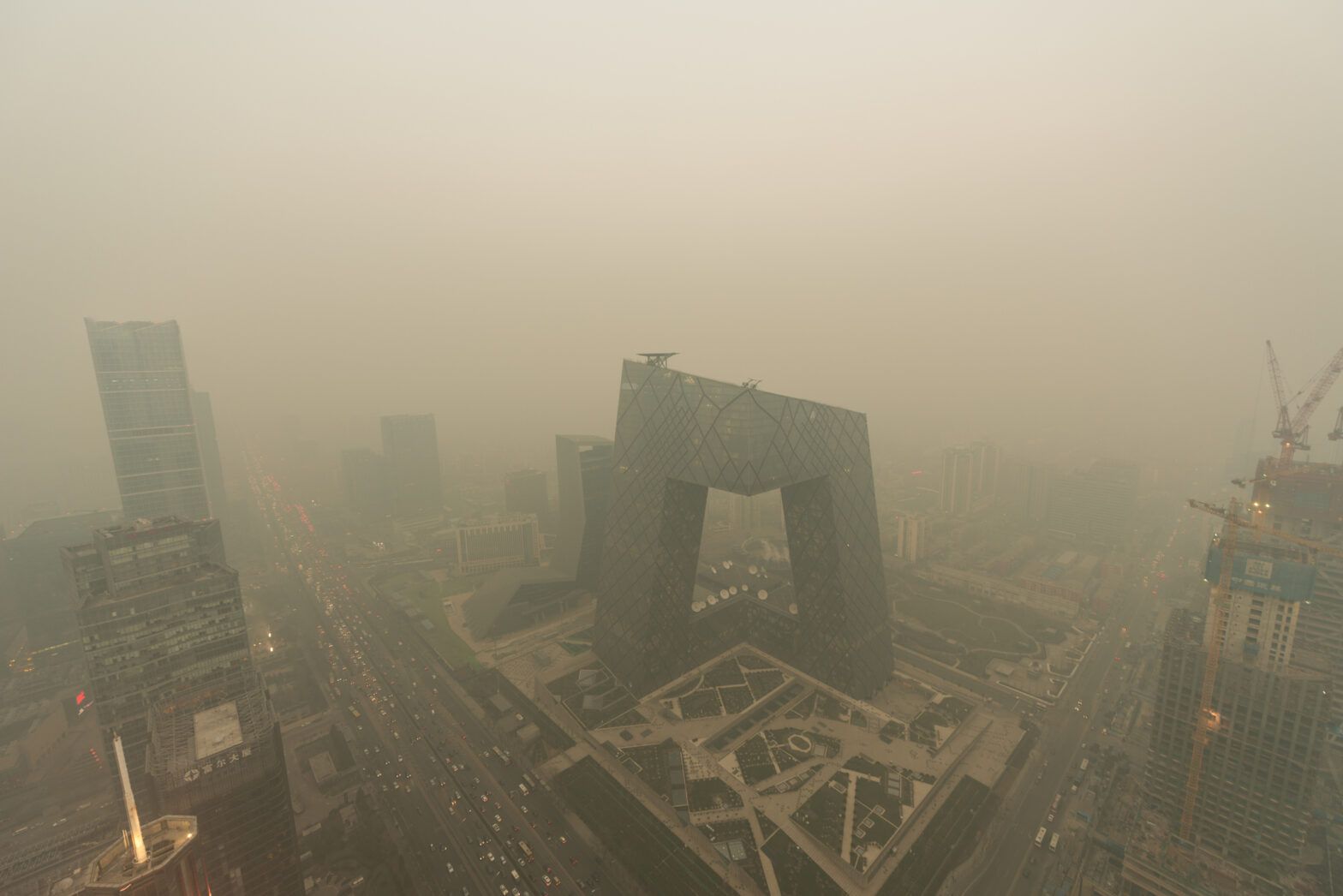 Propelled by a $7.6bn net inflow, China’s ESG assets amounted to $47.5 billion at the end of September, accounting for a 33% growth in assets during the quarter.

“In 2021, investors in China have shown growing interest in ESG funds, particularly in renewable energy and low carbon products, as the Chinese government continues its efforts to meet the commitments to hit peak emissions by 2030 and achieve carbon neutrality by 2060,” said Verna Chen, associate analyst of manager research at Morningstar.

“Many local fund companies see carbon neutrality as one of the long-term growth themes and therefore, have launched or are planning to launch climate-aware funds to meet the growing demand.”

China launched 20 new funds during the period, out of the 34 launched in the region.

Nine of the newly launched Chinese funds were equity ETFs, which Morningstar believes reflects the rapid development of passive investing in China.

Responding to the Beijing government’s emission reduction targets to hit peak emissions by 2030 and achieve carbon neutrality by 2060, the majority of the sustainable funds launched in the country focuses on climate-related themes.

Taiwan, South Korea and Indonesia were the other countries which reported positive net flows, while the region posted a net inflow of $8.1bn during the third quarter.

Total sustainable fund assets in Asia ex-Japan reached $61.3bn at the end of September, which is 25% more than that in the previous quarter.

During the third quarter, nine new products were offered South Korea, four in Taiwan and one in Malaysia.

Twenty-two of the newly incepted products were equity funds, three fixed-income funds, and nine allocation funds, according to Morningstar.