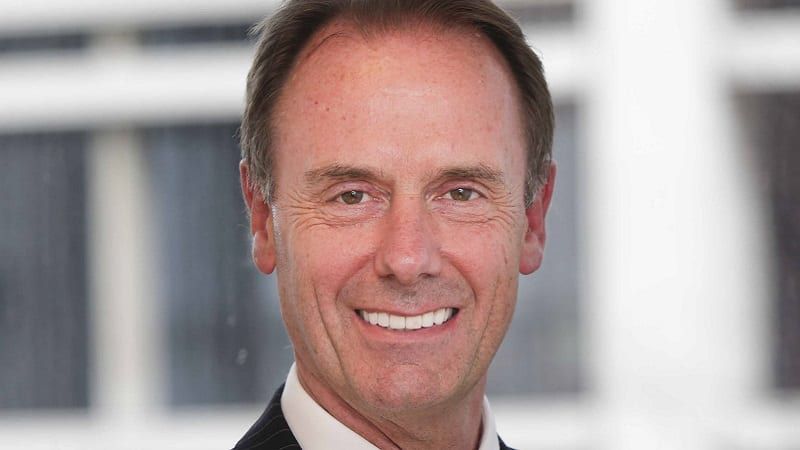 Charles Stanley’s gender pay gap has become worse a year on despite the firm taking measures to bring more women in at the senior level and carry out an audit of male and female pay across the firm.

The wealth manager unveiled its second annual pay gap report on Wednesday, which showed the mean pay gap at the company rose 2.6 percentage points from 34.8% to 37.4% year-on-year. This means that on average women made £19.81 per hour, while the average male salary was £31.64 per hour.

Charles Stanley CEO Paul Abberley (pictured) said the firm has “continued to make progress,” adding that its results “are usually above the industry average”. But he said, “we recognise we are still at the start of our journey and we have more to do”.

In the year since its last report Abberley said the firm had added more women at the senior management level. It now has two women on the board and three on its executive committee. The DFM has also undertaken a pay audit across the organisation which Abberley said has resulted in the pay gap narrowing in all but one of its pay quartiles.

Charles Stanley’s results are in line with those from a handful of early reporters in the investment industry who have published results ahead of the government’s deadline of 30 March for public sector organisations and 4 April for private companies and charities. Since last April companies with 250 staff or more have been required by law to release information on how much they pay their male and female employees.

Axa Investment Managers’ second gender pay gap report, also published on Wednesday, showed no change in the disparity between women’s and men’s mean hourly rates, which came in 0.1% higher than the year before at 29.8%.

Both investors expressed their disappointment over the results and said they were taking steps to improve gender diversity, including trying to build a sustainable pipeline of female talent.

“We need to drive a cultural shift inside our company, and in our industry to change perceptions and to encourage more diverse incoming talent, but specifically attract more female entrants to investment-based roles,” said Axa IM CEO Andrea Rossi. “Axa IM is moving in the right direction, however there is a lot still to be done and we are conscious of how crucial the coming years will be.”

The financial services industry as a whole emerged as one of worst sectors across Britain on gender pay. Salary benchmarking site Emolument put the gender pay gap across the UK asset management industry at 27% compared with men earning a median £93,000 compared with £68,000 for women. By contrast figures from the Office for National Statistics put the national average at 18%.

Discretionary managers have fared even worse than their fund group counterparts so far. After looking at the 2018 reports, which contain a snapshot of salaries and bonus pay from the year before, an analysis shows that DFM’s had an average pay gap of 40.87%. Stockbroker Hargreave Hale now owned by Canaccord Genuity Wealth Management had the worst mean pay gap at an eye watering 81.82%, which was followed by Mattioli Woods with a pay gap of 71%.

Even the UK financial services watchdog, the Financial Conduct Authority, has made minimal progress in reducing its gender pay gap and failed to get more women into senior leadership roles in the last two years.