Chaos for Christmas? An ESG lens on the trucking crisis 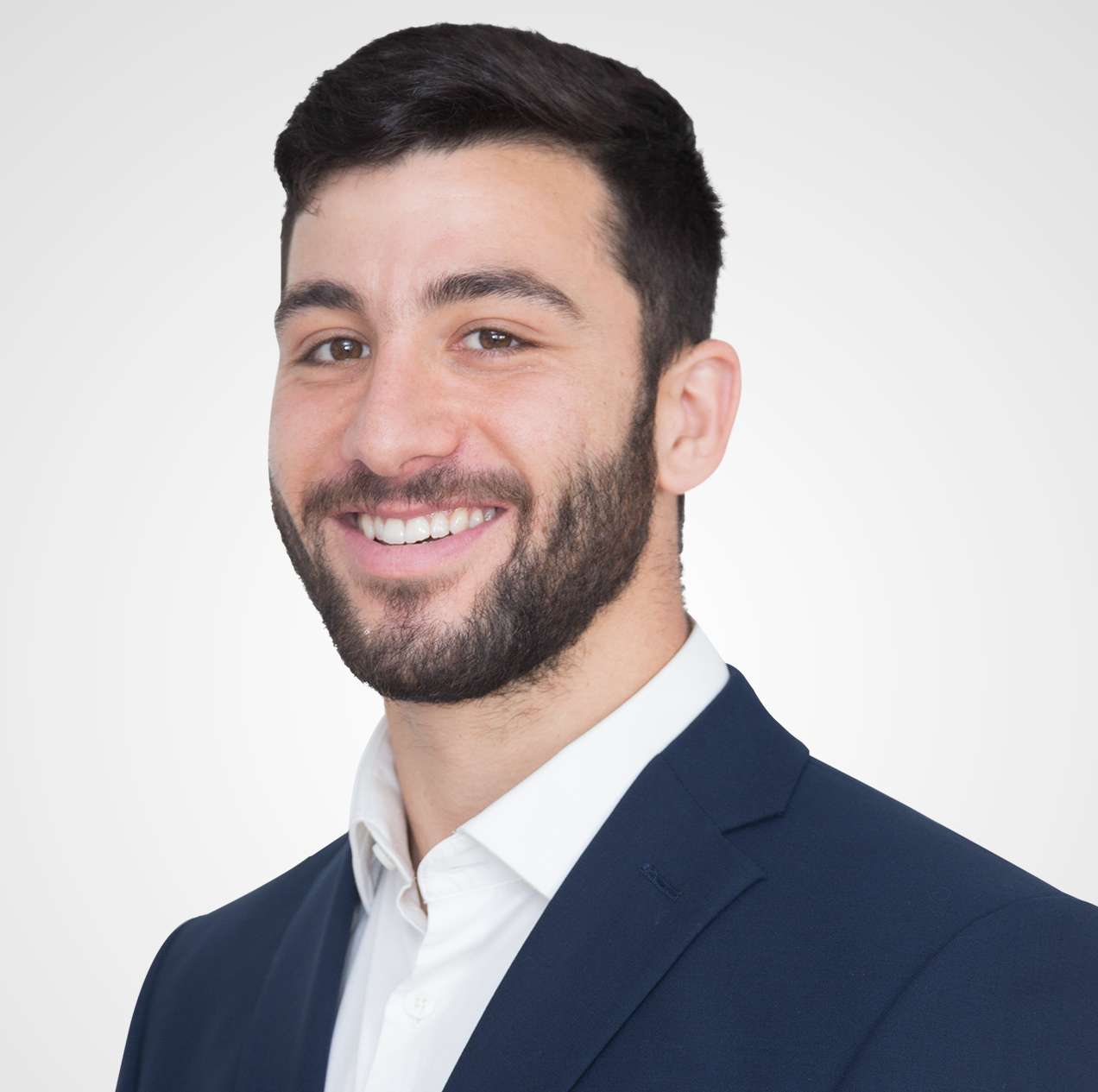 Road haulier shortages threatening a second year of disruption to British Christmases have highlighted some uncomfortable realities about life for lorry drivers. There are key environmental, governance and especially social considerations to be aware of – and they have implications for professional investors not just in haulage companies, but across the numerous sectors that rely on road transport within their supply chains.

The bottom line in the current crisis is a simple labour market issue: the outflow of drivers is exceeding the inflow. This is largely a reflection of the fact that although lorry drivers earn on average £32,000 a year – more than the national average of £26,000 – it is not enough to compensate for tough, unhealthy working conditions.

Drivers spend long periods away from their families, living off fast food in motorway service stations, with often makeshift sleeping and washing facilities. It’s hardly surprising that new recruits are simply not stepping up. The industry has been in decline for years, and macroeconomic challenges such as Covid and Brexit have made things worse: HGV driver numbers are now falling by 1,000 a week in the UK.

The pandemic wreaked havoc in the haulage industry. Not only were drivers getting sick, but around 40,000 HGV driving tests were cancelled during lockdown. As a consequence, there were 25,000 fewer newly qualified hauliers in 2020 than in 2019.

At the same time, many European drivers have quit the UK in the wake of Brexit. The Office for National Statistics reports that 14,000 EU HGV drivers left employment in the UK in the 12 months to June 2020, and only 600 returned in the following 12 months.

Environmental factors are less significant in the HGV driver crisis, though it’s worth noting the fuel shortages of recent weeks have meant people queuing at petrol stations with their engines idling, churning out CO2 emissions, for much longer than usual.

More broadly, the global shift away from fossil-fuel to electric vehicles extends to goods transport as well. For example, The Climate Group network, which has more than 300 multinational businesses signed up – including Unilever, Siemens and Tesco – is running the EV100 initiative aiming “to make electric transport the new normal by 2030” by switching their fleets to EVs.

Again, supply chain transparency can also play a crucial role. Under the Greenhouse Gas Protocol, a company’s total emissions include the indirect emissions from its supply chain, known as Scope 3 emissions. Businesses are therefore increasingly asking suppliers to clean up their acts – including switching to EV fleets – or they will vote with their feet.

Some broad issues of governance impacting on lorry drivers may only be resolvable at the  governmental level – the additional border bureaucracy due to the UK leaving the EU being one obvious example.

However, companies can actively engage with suppliers, conduct supplier audits and integrate measures to mitigate potential issues along their supply chain. Additionally, companies with good corporate governance, including management oversight are more likely to be able to anticipate political and governmental events – preparing to reduce the severity should policies come to pass.

A more specific example of a governance issue having an impact on HGV drivers came in the shape of recent changes to tax rules. Drivers used to be able to decide whether they were a contractor or an employee, but changes mean it is now companies deciding their status, with HMRC penalties if they misallocate.

Many truck drivers – especially Europeans for whom the tax breaks were the main reason to work in the UK – have seen their take-home pay halve as they cease to be contractors, so have left the industry.

Where does all this leave investors?

Clearly, companies using road transport fleets can control certain aspects of the troubles facing HGV drivers more than others. Improvements in working conditions would help attract and retain drivers, and this is where ESG engagement on the part of asset management companies can have an impact.

As powerful investors, they can put pressure on haulage companies to provide better deals for drivers. In addition, they can challenge big brands to carry out audits on the businesses in their supply chains, with conditions for HGV drivers included in scope.

More generally, investors need to seek out companies with resilient business models that have embedded positive ESG initiatives throughout their operations and established a similarly robust supply chain. A culture of best practice can only help businesses continue to thrive in the face of unpredictable macro pressures.