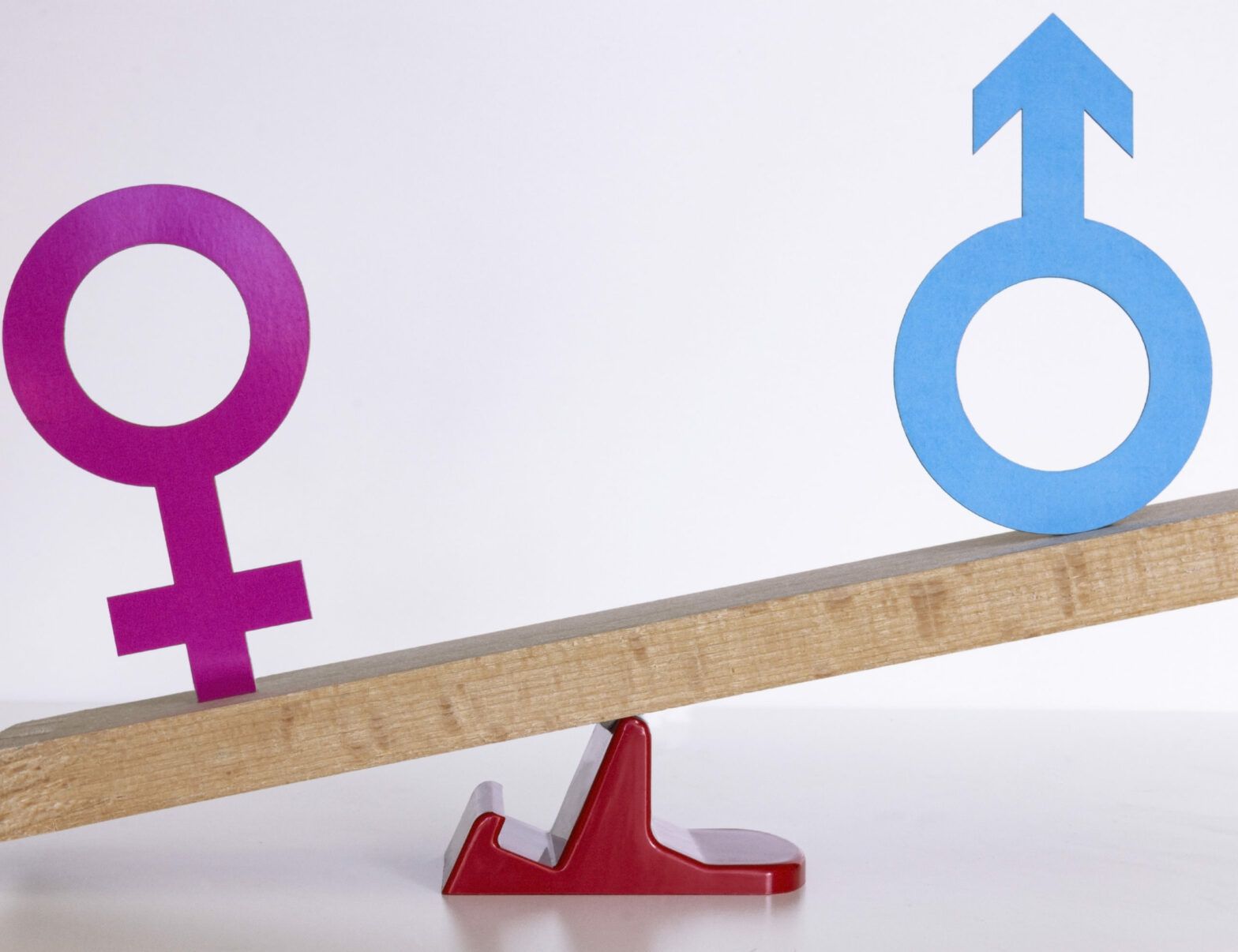 Male and Female symbols on a lever. Imbalance.

Network for change within asset management City Hive is among businesses and charities behind a new campaign calling for better gender pay gap reporting.

‘Reset the Timeline’ is urging organisations that fall under gender pay gap legislation to report sooner, better and more, as figures show most leave it to the last minute to report.

Fiona Hathorn, CEO, Women on Boards UK, one of the organisations to join the campaign, said: “The average company takes 11 months to publish their gender pay gap, for me that’s not good enough. Data matters and if you’re going to make good decisions you need to ‘Reset the Timeline’.”

See also: – The dos and don’ts of diversity data

The campaign asks organisations to report sooner, by 31 July. It said most will have all the required information already.

To report better it says to stop focusing on pay gap percentages and instead focus on outcomes required to encourage better gender diversity, such as reducing pay gaps and removing bias from systems and processes.

To do more, the campaign calls for better communication, transparency and trust, asks firms to analyse data rather than just report it, and to focus on representation within organisations.

CEO and founder of City Hive and editorial panellist for ESG Clarity Bev Shah said: “Measure it and it will move. The governments reporting extension to October is a deadline not a target. By reporting ahead of time you will be signalling your true commitment to addressing your gender pay gap and then can get on with the action.”

Shah’s City Hive co-founder Mandy Kirby added: “The deadline may have been pushed back to October 2021, but you are free to act on your gender pay gap reporting now. It’s clear that women faced a bigger earnings impact from Covid-19. The sooner you get cracking on your all-important action plans, the more momentum for change you will be building – send a signal to your staff that this issue matters.”

Last month, a report into diversity data in the investment industry found 80% of human resource leaders said collecting diversity data should be a firm priority for 2021, but just 20% stated they are good at it, also citing communication, transparency and trust as major barriers.

In ESG Clarity‘s own analysis of diversity data in the industry, Anthony Horrigan, CEO of Spktral, which is leading the Reset the Timeline campaign, said: “People who are improving are ones who are communicating the data the best.”

Commenting on the Reset the Timeline campaign, Horrigan said: “Organisations are missing out on an opportunity to be transparent about their situation, before implementing action plans and changing things that will speed up progress on improving representation in their workforce.”