Businesses to splash out on going green 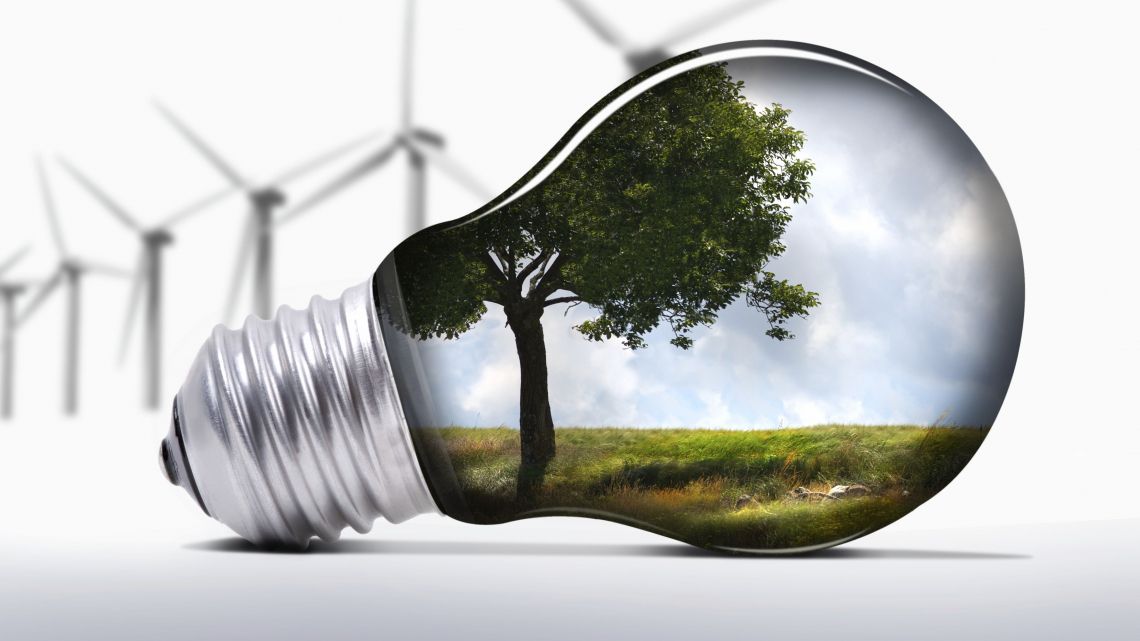 Nearly half of global businesses say they will increase their investment in environmental sustainability over the next two years to drive growth, a major survey by HSBC reveals.

The bank’s latest Navigator report, which surveyed over 2,500 companies across 14 markets, including Europe, North America, Australia and Asia in May 2019, showed 45 per cent of companies plan on increasing their level of investment to become more environmentally sustainable in order to drive growth.

Among these companies, 65 per cent plan to increase their level of investment by more than 5 per cent in the next one to two years.

Nearly half (48 per cent) of respondents who stated innovation was important to their future business said sustainability is key to their growth plans, compared to 39 per cent who said their focus on sustainability is more defensive.

The survey also showed over half (57 per cent) of firms who expect to make considerable investments in innovative technology plan to increase expenditure on sustainability, while 69 per cent said they will help their workforce use technology to reduce their environmental impact.

Just under a quarter of respondents (24 per cent) also believed sustainability is now a crucial element in recruiting and retaining the best people. 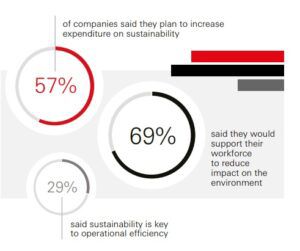 A spokesperson at HSBC said: “Internal and external pressures are helping move sustainability front and centre for businesses worldwide. The three biggest sources of pressure are competition, the end consumer, and the need to achieve operational

“However, pressures vary slightly by region. Competition is the biggest source of pressure for companies in Asia as well as those in continental Europe, while in North America it is the need to achieve operational efficiency. Interestingly, operational efficiency is less a pressure for companies in Europe, where the three biggest sources are competition, the end customer and government regulations.”