Britain falls behind in sustainability rankings ahead of COP26 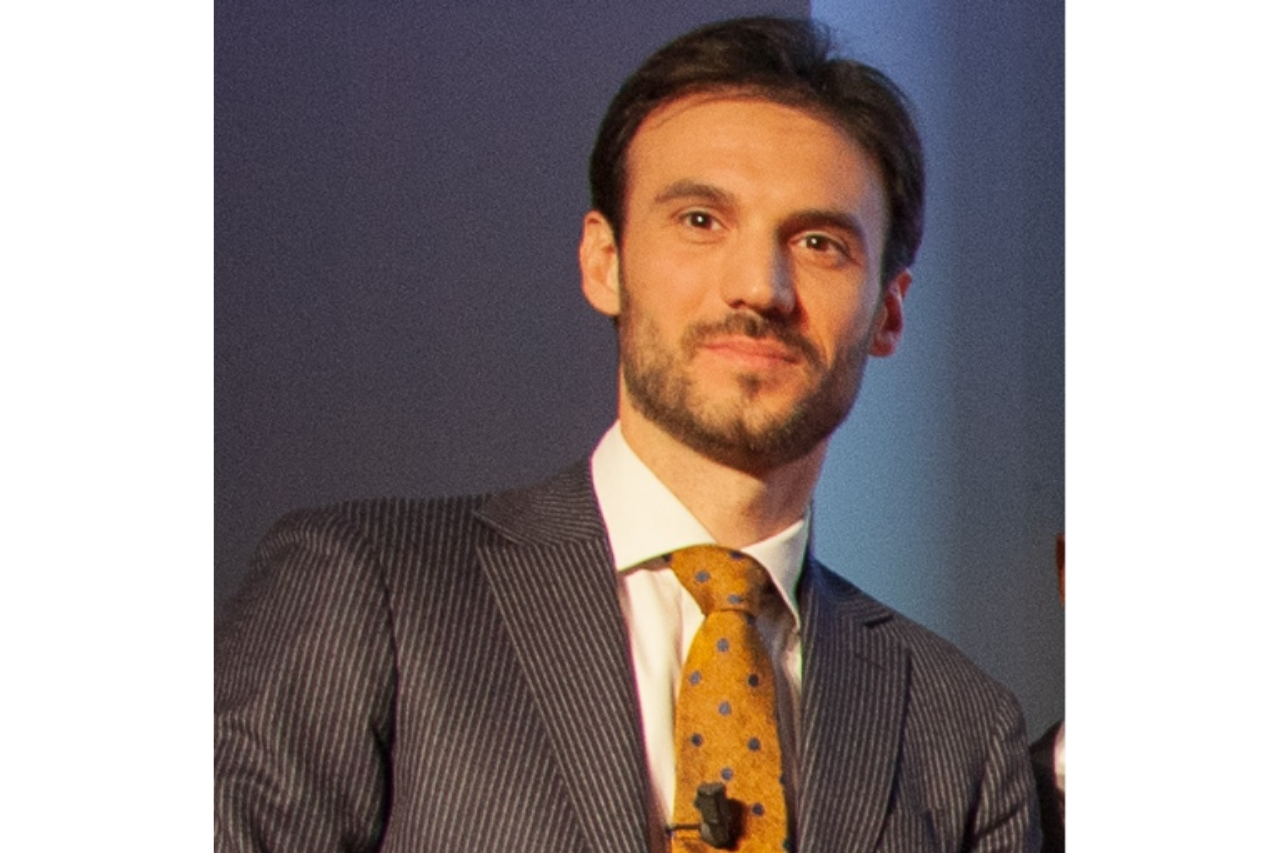 Climate change is no joke. It poses significant business risk to many companies. The societal shift away from carbon will affect companies financially; therefore, how effectively companies can adjust their operations and products to the economy of tomorrow will determine which will survive and thrive.

Playing host to COP26 should lead to increased scrutiny on what British government, companies and investors are doing around sustainable investment. In the month where we celebrate Earth Day, with just seven months before COP26 begins, new research shows that even though the United Kingdom has made progress in some areas, it is not an overall world leader.

The research comes in Morningstar’s Sustainability Atlas, an annual review of sustainability profiles of Morningstar’s 48 country-specific equity indexes globally. Together the countries in the atlas represent 97% of global market capitalisation.

Europe overall continues to set the pace for sustainable investing, progress is unevenly distributed across the continent. Countries such as the Netherlands, France, and Finland lead the world league tables, with Britain and Austria further behind. Britain is now behind the US in its overall portfolio sustainability score.

The Sustainability Atlas shows how large companies impact an overall country’s score. The US was helped by the sustainability leadership of Apple, Microsoft, Berkshire Hathaway, or Visa but hurt by the level of ESG risks faced by big names as Facebook, Amazon, and Johnson & Johnson, which is classified as “high”. This is attributable in most cases to companies’ involvement in controversies.

A similar pattern is observed in Britain. Some of the largest names in the UK index, Unilever, AstraZeneca, or HSBC Holdings carry a medium ESG Risk. Diageo and Vodafone Group are classified industry leaders, in part for their corporate governance structures and stakeholder governance.

But some British companies that are among the heaviest constituents of the benchmark, like Rio Tinto, BP, and BHP Group, are classified by “highly risky”. Global mining group Rio Tinto, for instance, is exposed to environmental risks and regulatory requirements, such as pollution controls, tailings facilities, and closure and clean up liabilities.

The UK is making progress in certain areas. In terms of carbon risk score, the UK climbs seven positions in the ranking compared to last year, from 18th to 11th place. This is due to the market’s tilt towards consumer defensive, financial services, and healthcare stocks. Top constituents such as AstraZeneca, GlaxoSmithKline, and British American Tobacco, carry a negligible carbon risk and a null carbon overall exposure Score. The Morningstar Carbon Risk Score assesses the degree to which corporate value is at risk from the transition to a low-carbon economy.

Other countries are not standing still. Nearly every day sees a major announcement about government policy or a pledge from a world power. China and the US temporarily set aside differences to issue a statement pledging to co-operate in efforts to ‘tackle the climate crisis’ as the US separately promised to a 50-52% reduction from 2005 levels in economy-wide net greenhouse gas pollution in 2030. Europe is aiming to be the first carbon-neutral continent by 2050.

This year Boris Johnson will have a once-in-a-generation chance in Scotland to guide the world’s approach to sustainability, a chance in the words of COP26, for “heads of state, climate experts and negotiators will come together to agree coordinated action to tackle climate change”. The government both recognises this chance and has promised to rise to the occasion.

Last November he called for residents to “imagine Britain when a green industrial revolution has helped to level up the country” and for businesses to play a large role in that transformation. The more the UK is able to show a meaningful commitment to domestic transformation, the stronger leadership it will be able to provide when leaders gather here in the autumn.