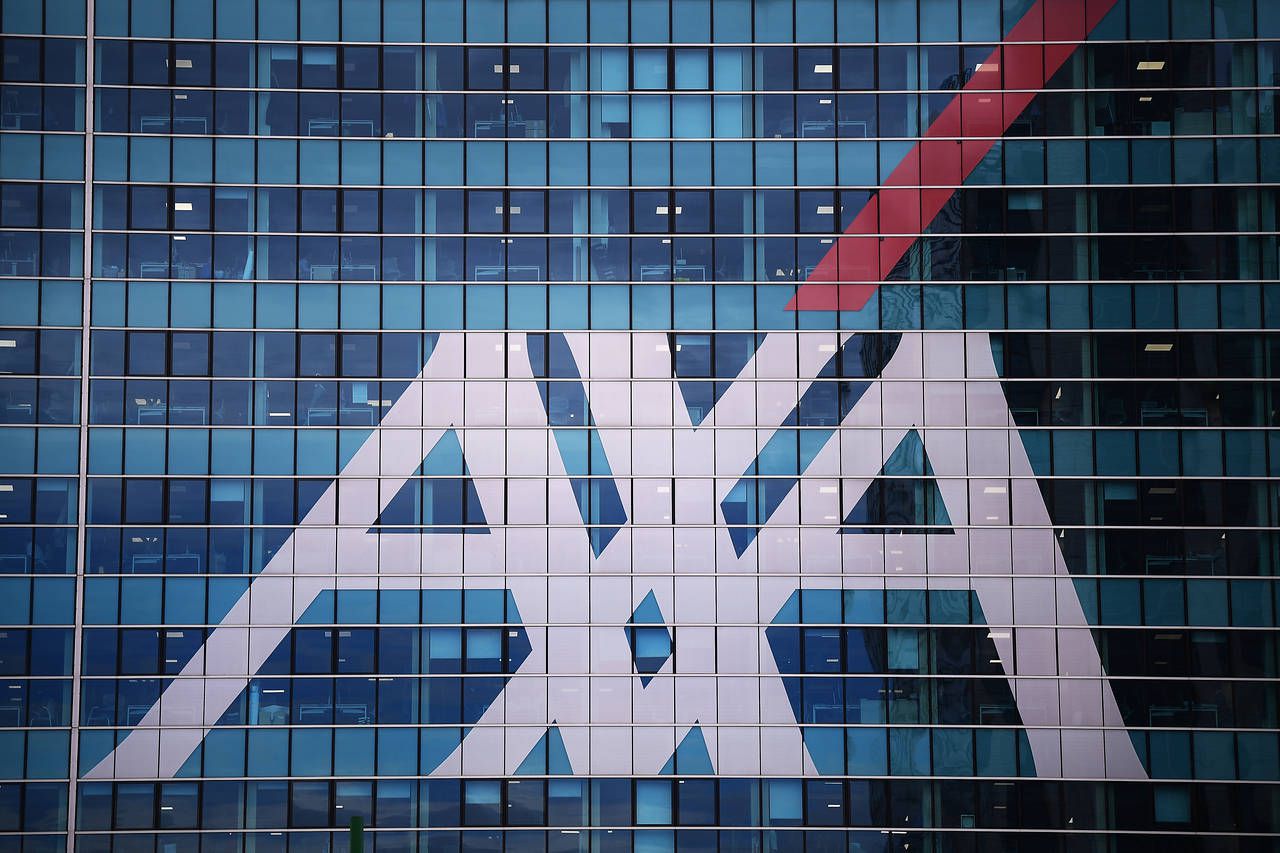 Concerns relating to company board behaviour and remuneration dominated the votes cast against companies by Axa Investment Managers during 2018, according to its 2018 proxy voting update.

The report, which shows voting behaviour between 1 January and 30 September 2018, found that the fund group voted at 5,251 meetings in 60 markets, voting against company management at 2,275 of these meetings.

In its analysis, the French fund group said the level of dissent at 43% was slightly up from the same period last year, where it voted against management at 41% of meetings.

Board issues, which can include concerns relating to length of tenure, composition or the number of commitments that an individual board member has outside of his/her duties to the company, accounted for 36% of votes against management.

Concerns about remuneration packages were responsible for votes against management at a quarter of meetings, the Axa report showed.

It said it had introduced a diversity measure to encourage companies to put at least one female director on the board in developed market countries. The company has been engaging with companies on diversity, more broadly, for around five years.

Axa IM’s head of Corporate Governance, Shade Duffy, explained that the fund group believes that the presence of women on a board makes a positive contribution to the performance of a company, and is therefore an important issue for investors.

She added: “The aspiration here is not just about leadership or the visible face of a company, but rather about the broader workforce and the progression of women to roles where they can influence strategy and performance.”

Axa voted against 26 resolutions relating to this issue in the nine months to the end of September and backed shareholder resolutions at Discovery and Starbucks which proposed an improvement in diversity policy.