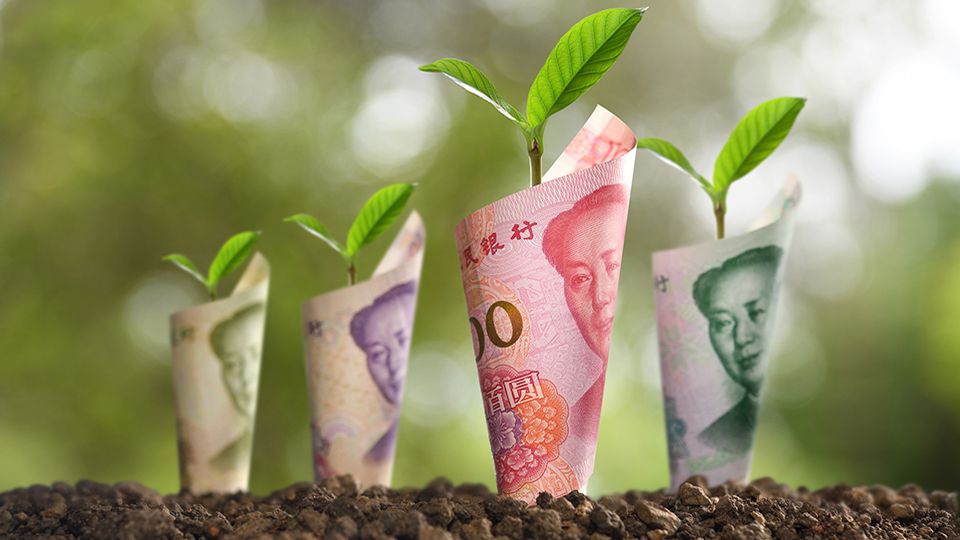 Asia Pacific investors are looking at China, rather than the US or Europe, as their most favoured destination for ESG investments over the long term, according to a survey from JP Morgan Asset Management (JPMAM).

JPMAM noted that this was in part because China is on course eventually to become the largest economy in the world and the expectation is that stock market returns will be a lot higher there over the next 10 to 15 years compared with other markets.

However, JPMAM also noted that interest in China was growing in part due to the country’s commitment to ESG.

Although there has been some disappointment among investors at China’s lukewarm embrace of global targets at COP26, JPMAM noted that interest in ESG was growing in part because of China’s commitment to reach peak carbon emissions in 2030 and then neutrality by 2060.

“Interest in the decarbonisation agenda is increasing, especially after COP26 and China’s carbon neutrality commitment. China will need to be part of the decarbonisation solution,” said Tomomi Shimada, lead sustainable investing strategist for Asia Pacific at JPMAM.

Overall, JPMAM noted that while allocations to sustainable investing strategies continue to grow across the region, total allocations remain low.

The lack of standardisation across ESG data remains a significant issue. Some 47% of respondents said investors are unsure about where to source the best information, while 51% said investors are confused about which metrics to use.

Unsurprisingly, 45% of respondents said the ‘E’ within ESG was the biggest priority for their clients, followed by 25% that said governance, 17% that said none and 12% that said social.

JPMAM noted that these factors were all interconnected though despite the low scores for governance and social.

“Strong governance is needed to ensure oversight of environmental and social issues. Even the best environmental strategy will not be implemented if the board is not effectively overseeing senior management,” said Shimada.

Meanwhile, even though exclusion was once the main tool used by investors to remove damaging companies from portfolios, investors are now changing tack.

In terms of allocation strategies over the next five years, 60% plan to increase their allocation to exclusionary strategies, lower than the figures for ESG integration (72%), inclusionary (71%) and thematic (71%) strategies.

Finally, while equities has long been the main feature of investment portfolios, other asset classes are catching up. When asked which asset classes will give the greatest exposure to ESG investment opportunities over the next five years, 47% said equities, 37% said multi-asset portfolios and 29% said fixed income.