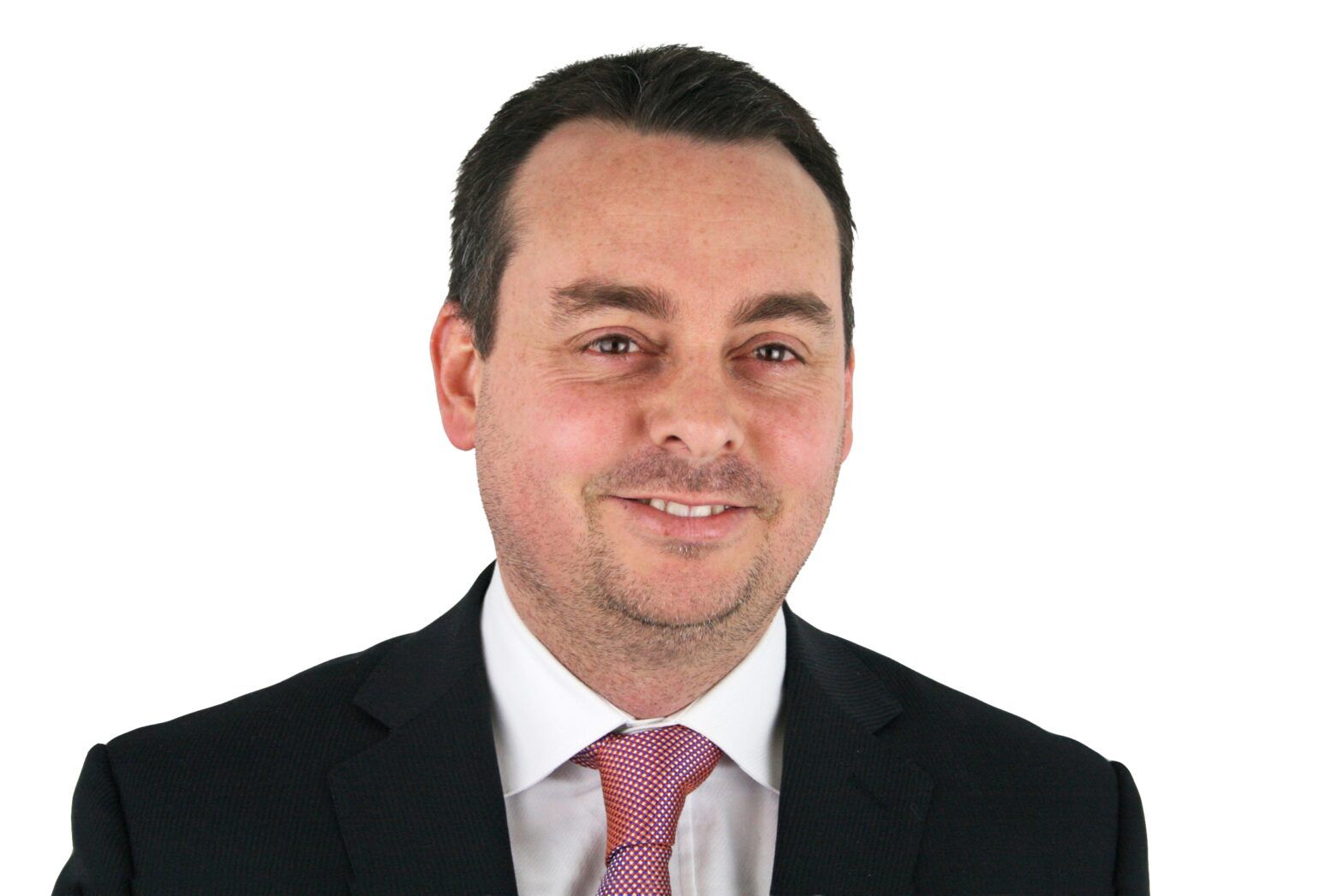 The research found that, without globalisation, poverty reduction in developing nations would not have happened over the past 20 years

Aberdeen Standard Investments’ in-house research unit has published a new paper which has identified the countries with the highest environmental, social and governance scores.

The asset manager’s Research Institute conducted an assessment of 135 countries around the world, looking at each country’s economic data and ESG scores. The team identified 46 which were considered to be exceeding their “development adjusted” and ESG benchmarks.

When performances were adjusted for the levels of economic development in each country, Ireland, Spain, France and the United Kingdom scored well in Europe. For North America, Canada led the way. In South America, Brazil was among the top performers, while Australia and New Zealand both scored well in the Pacific region. The full results can be seen here.

The methodology was linked to the UN’s Sustainable Development Goals and considered issues such as healthcare, education, law, environmental health, and human rights.

He explained: “Our results are evidence of the benefits of more open economies and societies, a message that risks being lost amidst the wave of political populism that is sweeping through the developed world and some prominent developing economies.

“Not only have the vast majority of developing countries converged on US and broader developed country living standards over the past decade but in many cases this has been accompanied by strong progress on sustainable development objectives as well. This shows that the supposed trade-off between strong economies and strong societies to be a false one.”

Stephanie Kelly, senior political economist at Aberdeen Standard Investments added that “the vast majority” of the best performing countries are developing economies that will generate global economic and sustainable development leadership over the next 20 years.

She added: “Our research has revealed that the majority of developed economies, particularly in the Eurozone, have outperformed their ESG benchmarks but failed to generate robust economic growth over the past five years.