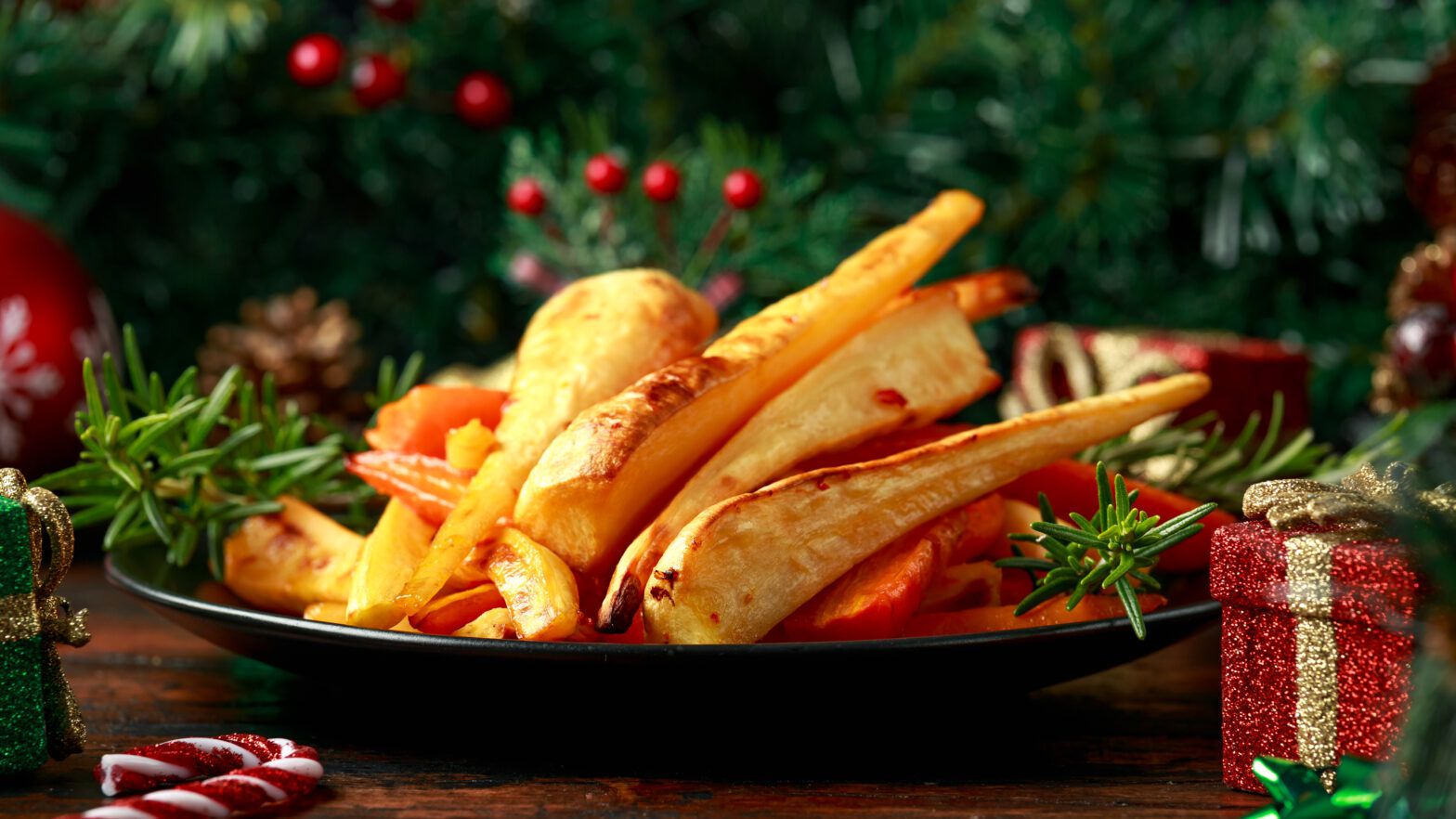 A vegan Christmas? Well, not for me. But this year’s increased focus on sustainability has made me think much more about our diet, our approach to farming and its impact on the planet.

I’m personally close to the subject, growing up on a small beef farm in South-West Ireland that my father at 81 still runs. A meal was not a meal unless there was meat on the plate. I’ve cut-down the carnivorous side of my diet since learning more about the health benefits of a balanced diet, an education that’s been helped along by marrying a pescatarian.

I’ve also been helped in my understanding of farming by my father’s experience. I have seen how it has changed over time and how the EU Common Agricultural Policy (CAP) in particular, has shaped that change. The CAP had good intentions given the pressing challenges of the day. Its policy objectives set out in the 1957  Treaty of Rome looked to “increase agricultural productivity by promoting technical progress…”, “to ensure a fair standard of living for farmers” and “to ensure reasonable prices for consumers.” Of course, back then most of Europe was still recovering from the ravages of war and there was a strong memory of food supply in jeopardy.

Food security was understandably of paramount concern. The development of industrialised farming practises in the US provided a post-war template for technology-driven yield maximisation that promised a path to food security that also gave farmers a decent income without raising retail prices.

Unfortunately, an unseen consequence of intensive farming was significant environmental damage. In the EEC/EU, the CAP both drove and incentivised farmers to increase production by reclaiming marginal farmland (e.g., peatlands, wetlands) and removing hedgerows.  The number of farmed animals increased and environmental controls were either weak or non-existent. Chemical fertilisers and pesticides that increased yields also increased harmful emissions into the soil, water and air.

This industrial approach to farming has been a hammer-blow to natural habitats and biodiversity. It has created overgrazing, acidification of soils and waterways, harming the health and numbers of wild animals, fish and birds.

The CAP has been a main cause of these adverse environmental outcomes, but not the only one. UK farm policy supported increased production long before the UK joined the EEC and the Union itself has recognised environmental side effects of CAP since the 1990s. However, despite environmental protection schemes, reforms to CAP and policy initiatives promoting a sustainable food system, there is still a persistent decline in all-important biodiversity  and a failure to protect natural resources.

Damaging agricultural policies have been the product of our past lack of concern for environmental impact and our unsustainable production and consumption patterns.

My father who for 59 years has written a farming article in the local Christmas newsletter, now speaks of the end of “draining and reseeding” and considers schemes to “wet bogland… which would result in more plant growth that would store carbon and reduce emissions”. He is reversing the work of a lifetime. He is now looking to restore what he once removed.

This radical about-turn is often a pretty fraught and angry debate. This is understandable. The impending existential threat of global warming requires changes that will increase financial costs and reduce profitability for many firms. Sections of the food industry are trying to obstruct or delay change to protect what have become unsustainable business models. Many individual farming families also face destruction of their livelihoods and feel unfairly targeted by campaigners.

Personally, for what it is worth, I do think there continues to be a place for beef, fish and fowl in our diet, but in a much more measured and considered way. Farming is improving with awareness of regenerative methods. These promote soil health by restoring its carbon, reversing the manmade cycle of degradation and the wider damage this creates. Marginal land is being returned to nature and a new generation of farmers are turning to carbon farming, providing carbon offsets to other emitters while developing a new business in the process.

However, carbon farming is not an uncontroversial development. Significant climate change mitigation by regenerative practises may prove to be an unrealistic goal. This is in a global context where cattle are by far the biggest source of GHG emissions and are the single biggest commodity driving deforestation, 70% more than the next six commodities combined.

This highlights the complexities and uncertainties surrounding these emerging technologies and new practises.  Exploring these issues can often be more confusing than informing. The  choice of grass versus grain fed beef is an example of a more personal decision that is not straightforward.

In a blog earlier this year (Wilful Waste), I highlighted that one-third of food is lost or wasted. In the UK household food waste accounts for 70% of total waste. Maybe this is the best issue for us all to bear in mind this Christmas. It’s a proven and uncontroversial way of reducing our environmental footprint. And it is wholly in our control. It could well be the most impactful immediate action we can take.

Most of all we need to acknowledge the complexity and challenges of the choices. We must keep thinking, stay informed and encourage discussion of these multifaceted problems, our own biases and the possible solutions.

So on that note, here’s a few suggestions for family movie time. Back to the meaty beginning of my article, I bring you  Sacred Cow, the nutritional, environmental and ethical case for better beef. While Kiss the Ground makes the case for regenerative farming. Expand the argument beyond the land with Seaspiracy, which focuses on the damage done by industrial fishing; but it is not an uncontroversial watch! David Attenborough’s A Life on Our Planet is certainly worth watching if you haven’t already done so.

Alternatively, take a podcast on a walk in the countryside, with The BBC Food Programme presenting the case for cattle and pigs; and when you get home, get into some fun, tasty vegan experimentation with food from Grubby giving you a break from traditional fare.

Finally, in the festive spirit, the plant-based theme could be brought into the office with a Kris-kindle gift exchange  (Dirty Vegan and other vegan cookbooks ) for your meat obsessed colleague.

A very Merry Christmas. I do hope you enjoy whatever is on your plate and that we all continue the discussion in the New Year.