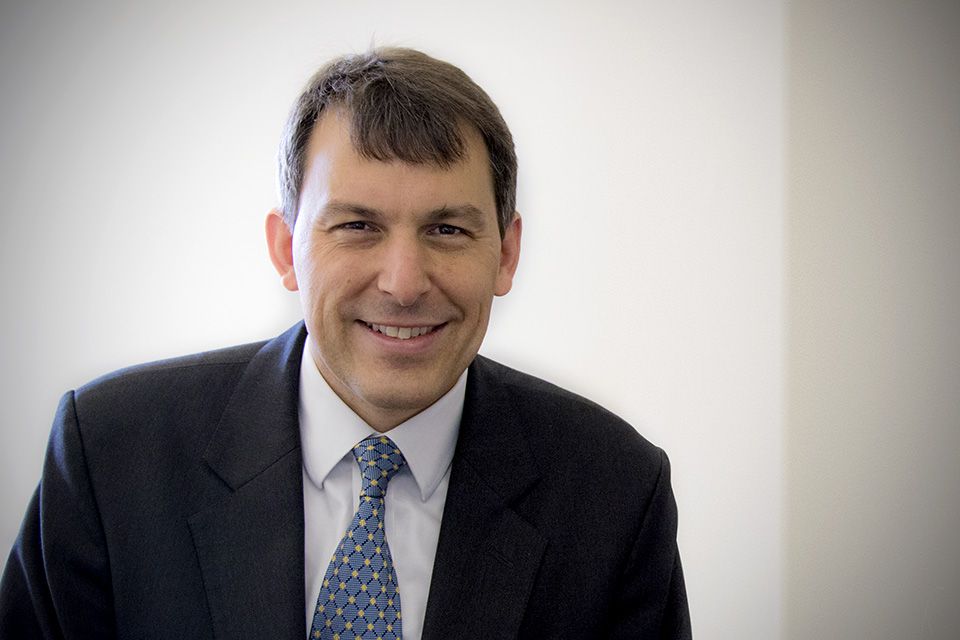 UK investors should expect a host of new environmentally conscious investment products from British asset managers in the months ahead, according to UK’s Economic Secretary.

Speaking at the conference at London’s Guildhall, Mr Glen said that green finance had yet to reach its potential as the conversation has been “dominated by a few specific areas, such as green bonds,” but stated that new investment instruments will prove increasingly popular.

The Economic Secretary said while there is a place for green bonds, new investment instruments are where “a growing investor and consumer appetite” is now focussed.

He said: “The capacity for green securitisation is enormous. It unlocks institutional investor capital to smaller projects that otherwise would be excluded from accessing capital. Green funds are emerging from the fray with retail funds, in particular, becoming more engaged.”

Mr Glen explained that green loans and the emerging green mortgage market were other examples of innovations which were proving to be popular.

“As the needle shifts from fringe to mainstream, from curiosity to permanent action, I think we will continue to see growth in the product offering,” he said. “My vision for the next 12 months and beyond is an explosion of the momentum to the point where ‘green finance’ becomes simply ‘finance’.

The Treasury Secretary noted that long-term climate risks have already influenced investor behaviour, with European insurers committing to divest from coal and pension funds becoming more aware of the long-term implications of climate issues on their portfolios.