Women more likely than men to become heads of sustainability 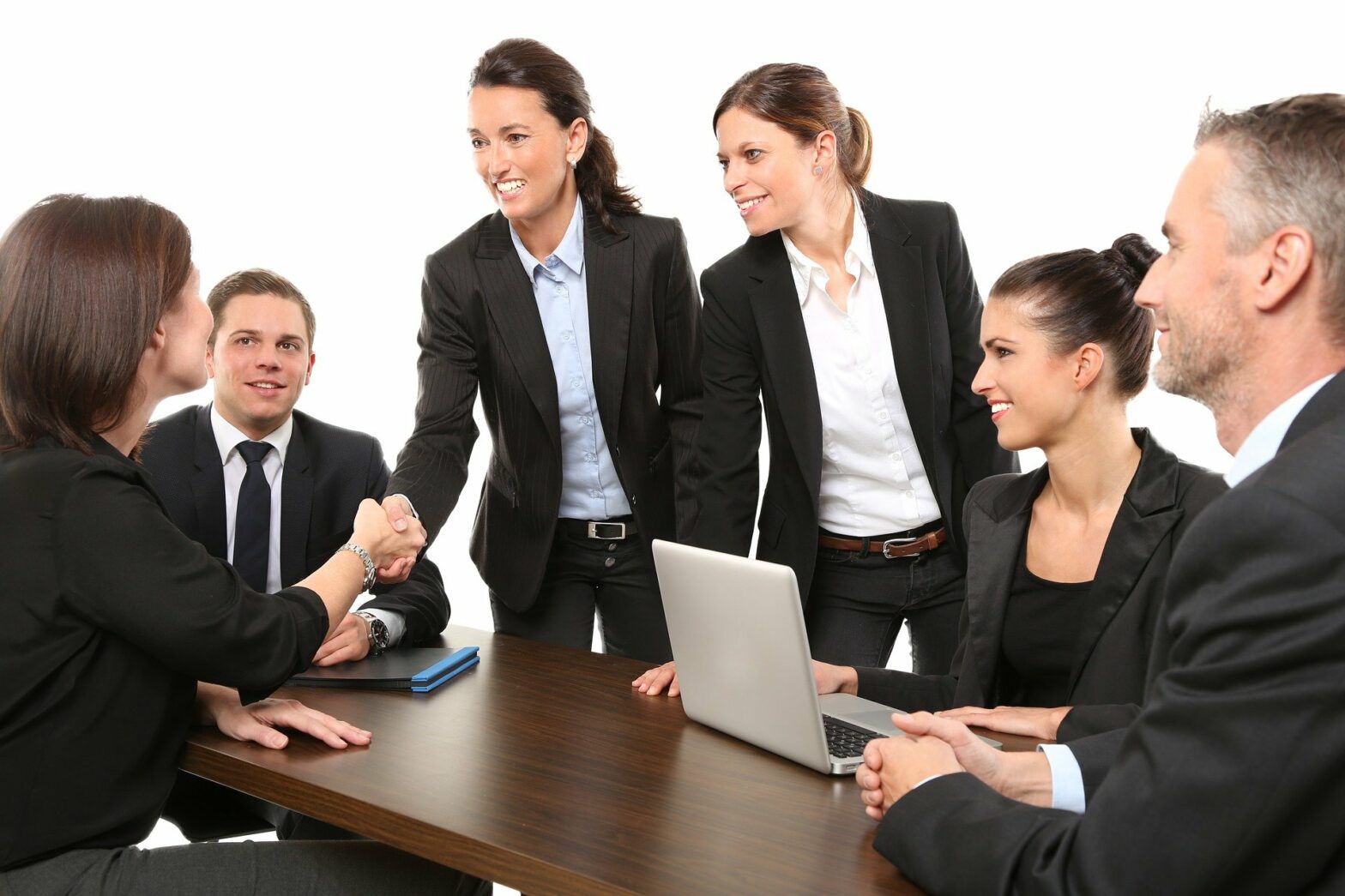 Women are more likely to be appointed to head of sustainability roles than men, a report by Credit Suisse has found.

The Credit Suisse Gender 3000 in 2021: Broadening the diversity discussion looked at 33,000 senior executives from more than 3,000 companies across 46 countries.

It found around 600 companies have a dedicated sustainability officer in their senior management team, and said “women are more likely to be chosen to head the sustainability portfolios of companies than men”.

“The proportion of female ‘sustainability heads’ stands at almost 45% of all such positions in our global dataset,” it said.

This comes in the context of findings in the report that a quarter of women globally now hold boardroom positions, a metric the report said is useful to investors looking at diversity factors of companies.

The report found an average of almost 24% women represented in corporate boardrooms around the world, an increase of 8.9 percentage points since 2015.

The rising popularity of ESG investing, the report noted, naturally leads to the increased consideration of diversity as an ESG factor, and one assessed by ESG metrics.

“Companies within the Gender 3000 with a greater share of women in management currently have a better ESG score,” the report said.

“Diversity and inclusion are at the heart of the ESG focus among investors and policymakers, specifically shaping expectations as to what good governance looks like,” said Lydie Hudson, CEO of sustainability, research and investment solutions at Credit Suisse.

The C-Suite has also seen modest improvement in its gender diversity, rising from 17.6% of women in senior management in Credit Suisse’s 2019 report to 19.9% in 2021. However, as ever, women become scarcer as they move up the chain of command.

Europe tops the regions, due in part to regulatory pressure and boardroom quotas dating back to 2004. Women make up 34.4% of boardrooms in the region, followed by North America, where women make up 28.6% of boards.

France tops the table of all countries looked at in the report, with women making up 44.5% of boards in 2021. The report said: “This figure for France chimes well with the expectation of at least 40% female board representation from a policy perspective.”

Back in March ESG Clarity spoke to Marie Fromaget, who said “We didn’t want to wait for government regulation,” in explaining reason for setting up The 30% Club France Investor Group, which launched in November last year.

In April France voted to introduce gender quotas for all companies with 1,000 employees or more. The French parliament unanimously voted to set targets of 30% women in executive leadership by 2027 and 40% by 2030.

Falling below 10% at the bottom of the table are Chile, South Korea and Russian Federation.

In terms of sectors, healthcare and financials are where most women work. The report pointed out technology companies stand out for their low representation of women, but doesn’t look into why this is the case.

Technology’s problem with women is consistently documented in trade and consumer press, and ranges from a prevalence of stereotyping to informal structures leading to pay gaps and harassment.

The Credit Suisse report found a small increase in the number of women founders globally, and less funding directed to women entrepreneurs. Among the top 100 unicorns globally, none is founded by a women-only team.

“This year, we also delved into the lens of LGBT inclusiveness and found shareholders are becoming increasingly engaged with the topic of diversity more broadly,” said Richard Kersley, head of global thematic research at Credit Suisse.

For the first time, the report uses a market-cap weighted and sector-adjusted basket of around 400 LGBT-inclusive companies. Companies were selected using a number of external sources focused on assessing company policies, practices and benefits pertinent to LGBT+ rights.

Using this as a benchmark, the report found the top sectors in terms of workplace diversity disclosure were energy, utilities and financials. The bottom three sectors were materials, industrials, and consumer staples.