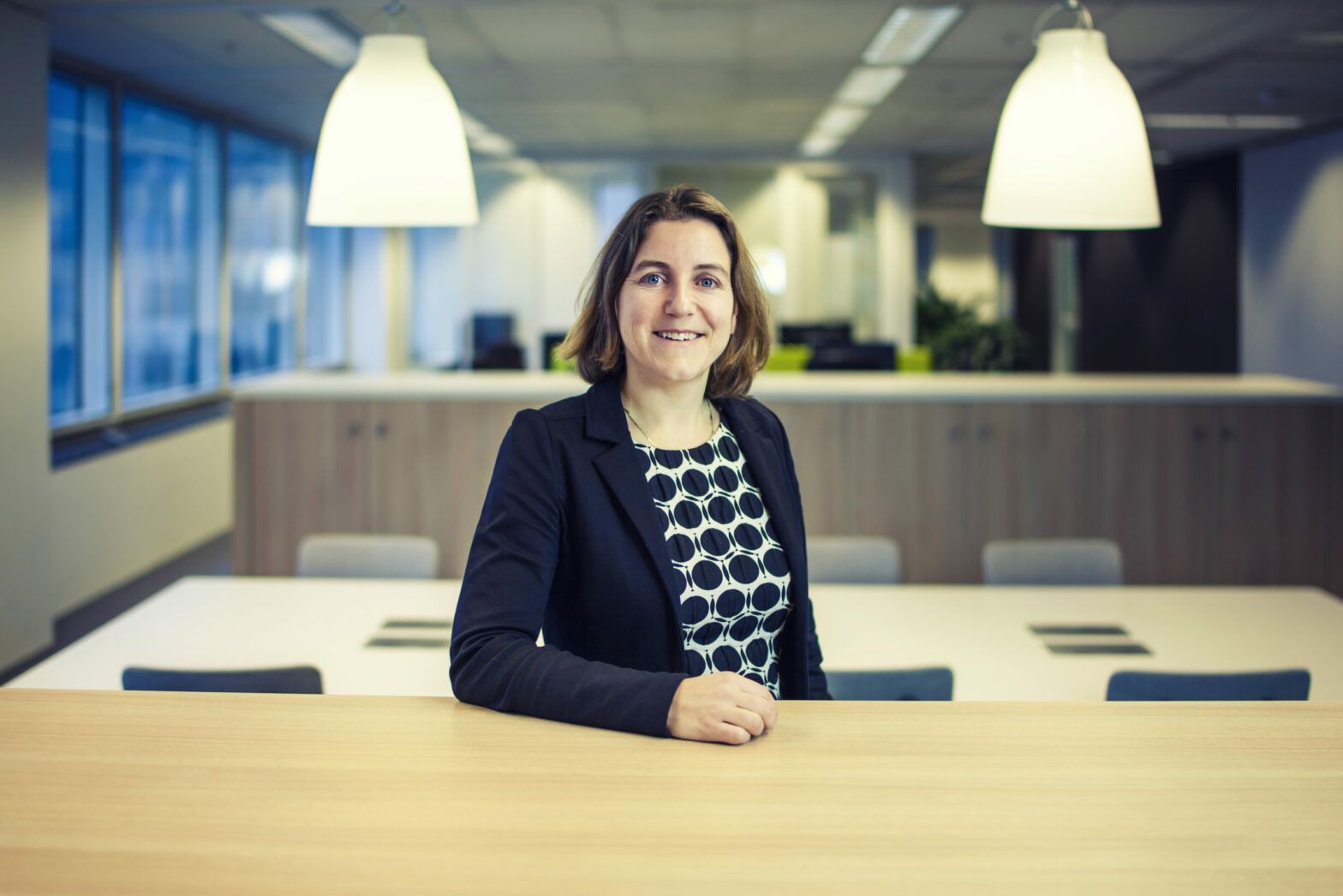 In a note Appointing directors of climate change, Carola can Lamoen (pictured), head of active ownership, and Cristina Cedillo Torres, engagement specialist, said these individuals need not be academics of scientists but those with industry knowledge and experience as it is “critical to understand what an industry might look like in a low carbon economy”.

The pair also noted it is imperative board members understand how “business models will need to change in order to adapt to new emerging needs”.

“There is a need for board directors to build up their climate expertise,” said van Lamoen. “This can be done through training provided by company experts, accessing external advice or appointing board directors with expertise in areas that are key for the company to success in a low-carbon economy.”

Last month, Robeco played a role in getting a former wind power executive appointed to the board of the Italian energy company Enel. Robeco said it expects the new board member to move Enel away from fossil fuels towards renewables in efforts to make the company carbon neutral by 2050.

It was also highlighted that “virtually all economic sectors are exposed to climate-related risks” but those directly involved with fossil fuels are clearly at most risk of disruption. This could vary from regulation, which is already being tightened, or the Paris Agreement, which seeks to limit global warming to well below 2 degrees Celsius by the end of the century.

The note also pointed to the role investors have to play in ensuring boards have climate change expertise by using their voting power and engagement to propose “board members who can actively steer the transition.”

Robeco highlighted the Italian voto di lista system as being “particularly useful” as it safeguards the right of minority shareholders to nominate a percentage of the board at the company’s AGM.

Van Lamoen said: “As co-lead of engagement under the Climate Action 100+ initiative, Robeco worked with the Italian asset managers association Assogestioni to use this system to try influence the board at Enel.

“The nominee has substantial expertise on energy transition. This is the first time a board nomination has been used in this way and is an innovative approach to influencing a company’s governance on climate issues.”

Robeco also noted that a lot of companies have yet to fully embrace the wider issue of climate change – by devoting sufficient resources in order to avoid impacts or indeed find opportunities – which is a huge concern.

“Climate change is a long-term trend with impacts that are hard to predict,” Cedillo Torres said.

“These impacts are likely to take place over the mid and long term, exceeding the usual business cycles. Based on current scenarios, catastrophic impacts of climate change will be felt by the end of the century, but potentially as early as the middle of this century, which is already within 30 years.”

“This is well beyond the traditional horizons of most people today, imposing a cost on future generations that the current generation has no direct incentive to fix.

“That means thinking beyond normal business cycles, political cycles and the horizon of technocratic authorities, like central banks, which are bound by their mandates (typically two to three years).