Which European banks ranked top for climate and biodiversity? 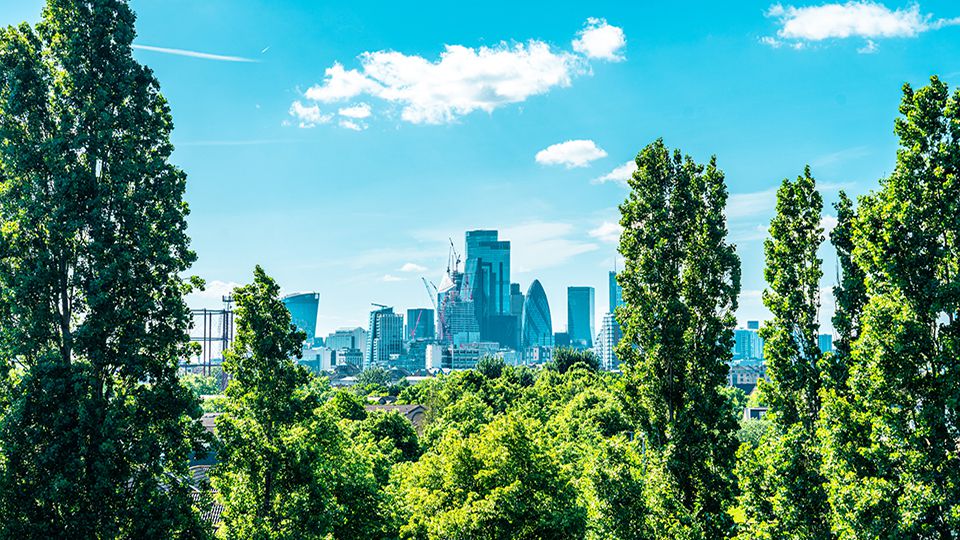 French banks have come out on top on climate and biodiversity in a recent analysis by ShareAction.

In its report, Debt to the Planet, the financial NGO assessed 25 of Europe’s largest banks by total assets according to the S&P 2022 list, ranking them on biodiversity and climate metrics.

Three French banks – BNP Paribas, Societe Generale and Crédit Agricole – topped the rankings, with overall scores of 63%, 56% and 51% respectively. The best performing UK banks in the report were Barclays and Lloyds Banking Group, followed by HSBC and NatWest.

“Without robust decarbonisation targets underpinned by credible fossil fuel policies, these banks cannot fulfil their commitments to align their businesses with net-zero and prevent the worst impacts of the climate crisis,” he said.

“ShareAction has written to the CEOs of each of the banks with a set of tailored recommendations about how they can close loopholes in their climate and biodiversity strategies.”

The report found although most banks now have at least one decarbonisation target in place, these often fail to capture the bulk of banks’ financing to high-carbon sectors and do not always lead to absolute reductions of emissions. For example, only Barclays’ sectoral target includes capital markets activities.

ShareAction is recommending banks set targets that will guarantee a reduction in absolute emissions for the real economy. These must be backed by effective fossil fuel policies, it said, such as La Banque Postale’s requirement for companies to publish credible transition plans to phase out oil and gas by 2030 and Crédit Mutuel’s comprehensive coal phase out policy.

“Banks have made promises to investors and the public – it’s time they deliver on those commitments,” Uhlenbruch said.