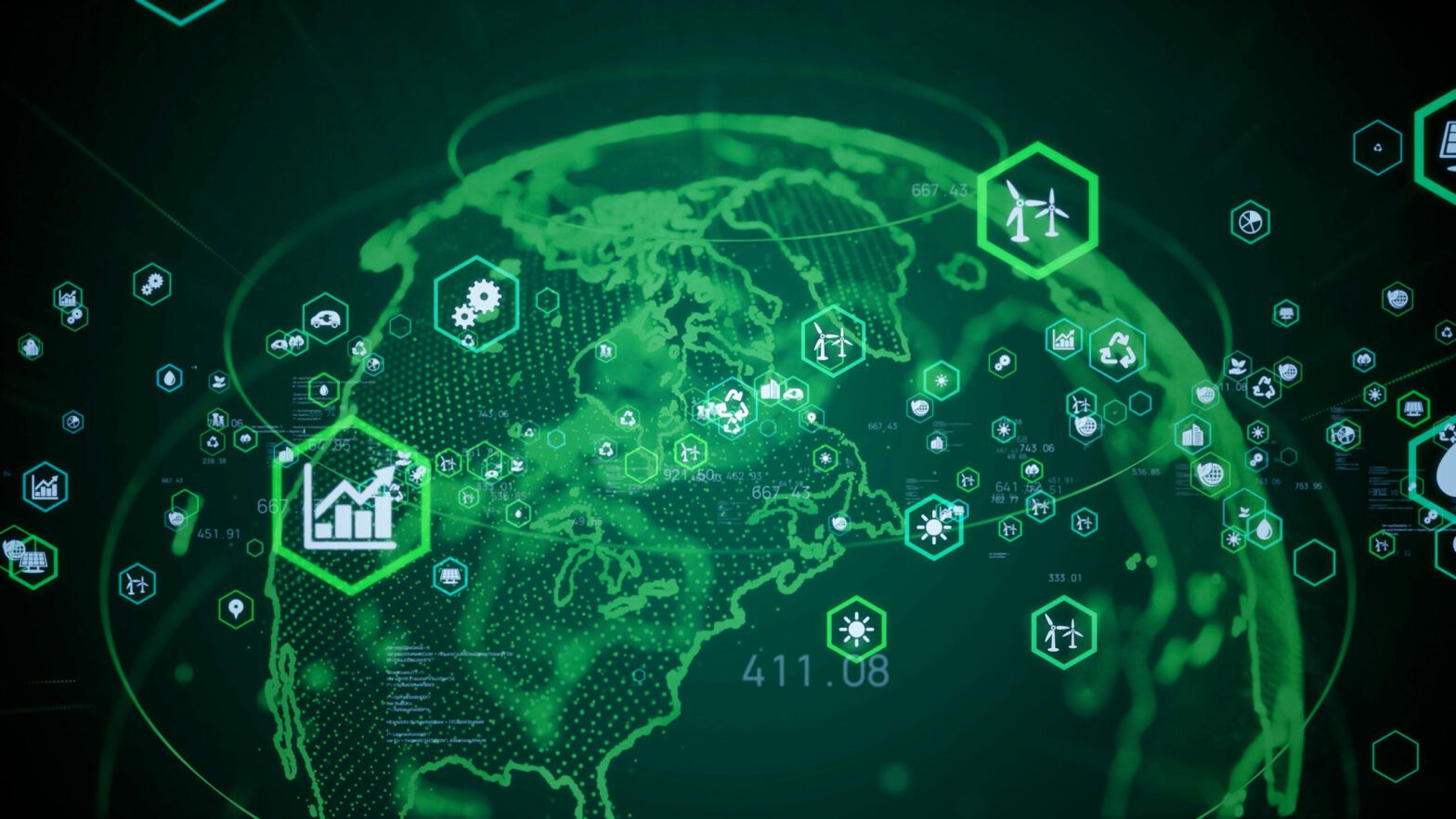 Hong Kong and Taiwan have been named as among the world’s highest scoring equity markets for sustainability alongside Europe, but generally speaking Asian markets performed poorly overall.

In Morningstar’s Sustainability Atlas for April, Europe led the way for ESG practices at the corporate level with Netherlands topping the Country Indexes’ Portfolio Sustainability Scores.

The ranking, based on the same methodology that powers the Morningstar Sustainability Rating for funds, is the result of bottom-up analysis of national equity markets. The financially material ESG risks are calculated using the company level’s Risk Rating from Sustainalytics, which scores 10,000 companies across the globe. Unlike funds, the indexes do not receive a score of between 1- to 5- and instead given raw scores. Only those that feature in the Morningstar Global Market Index (48 members) are assessed.

Morningstar’s senior editor Valerio Baseli, who compiled the report, explained Netherlands topped the leader board thanks to ESG-friendly companies such as information services company Wolters Kluwer and real estate group Unibail-Rodamco-Westfield, and ASML Holding, which is the biggest constituent of the benchmark and “an ESG leader (especially in the corporate governance field) among semiconductor equipment producers”.

France and Finland were second and third respectively meaning continental Europe “leads the way when it comes to corporate-level sustainability”.

Baseli said: “Compared with last year, France has overtaken Sweden and Finland for second place in the rankings. This is primarily due to big companies like global producer and distributor of luxury goods LVMH or electrical equipment supplier Schneider Electric, both classified as ESG outperformers. Finland ranks third thanks to companies such as Nokia, a leader within the global technology hardware industry, and Kone, another important name in the industrial machinery sector that holds a Low ESG Risk Rating.”

Hong Kong was fourth in the list and the world’s highest-scoring non-European market as insurance company AIA group, described as the “by far biggest name within the benchmark”, combines low risk exposure with strong management.

“The company has a strong human capital development program, and it has established an ESG committee, which includes several senior executives, with responsibility to oversee ESG issues,” Baseli commented.

“Taiwan also lands in the first quintile in terms of sustainability, thanks to the big role played by Taiwan Semiconductor Manufacturing, a global ESG leader.”

The US ranked 13th out of the 48 county indexes as, on the one hand companies like Apple, Microsoft, Berkshire Hathaway, and Visa are considered leaders from a sustainability point of view, but on the other hand, the level of ESG risks faced by big names such as Facebook, Amazon, and Johnson & Johnson is classified as “high”, the report said.

“This is attributable in most cases to companies’ involvement in controversies. For example, there are serious concerns about Facebook’s internal management of Cambridge Analytica’s unauthorised harvesting of user data. Facebook has also faced several investigations and lawsuits related to privacy-related allegations, including mining data from users’ private messages to sell to advertisers.

“At the same time, Amazon has been linked to incidents regarding poor human rights practices within its supply chain. According to Sustainalytics’ analysis, given the high profile of Amazon’s human rights breaches in multiple markets, the company is at risk of reputational damage, which may have a negative effect on the company’s sales. If the company does not address the ongoing forced labour allegations, a potential supply-chain disruption could pose a threat to its core operations and, furthermore, could affect the company’s goods from entering key markets that have strict regulations on permitting goods linked to forced labour to enter their borders.”

Baseli also noted Johnson & Johnson has been involved in repeated incidents related to the quality and safety of several of its products and in 2021 set aside $3.9bn to cover litigation related to its talc-based body powders.

The UK was ranked 15th with Unilever, AstraZeneca, and HSBC Holdings carrying a Medium ESG Risk, while Diageo (one of the world’s leading producers of branded premium spirits) and Vodafone Group are classified by Sustainalytics as ESG leaders within their industries.

“Diageo’s sustainability strategy, for example, focuses on promoting positive drinking and reducing environmental impact. The company has disclosed corporate governance structures and practices that are broadly in line with expectations. Vodafone, for its part, is noted for showing particular strength in its board structure, ownership structure/shareholder rights, remuneration systems, audit and financial performance systems, and stakeholder governance,” Baseli wrote.

Occupying the globe’s bottom quintile for sustainability were a group of Middle Eastern, Latin American, Southeast Asian, and Eastern European emerging markets, including Russia and Brazil.

Despite Hong Kong scoring highly for corporate sustainability, it fell when Morningstar analysed the environmental impact and the risks by climate change. It assessed the Carbon Intensity of the indexes, using Sustainalytics data to look at companies’ total greenhouse gas emissions per millions of dollars of revenue, Hong Kong was the second highest carbon-intensive country. HK-listed companies such as Power Assets Holdings, CLP Holdings, and Swire Pacific all produce very high levels of emissions.

The most-carbon-intensive country by far is the Czech Republic, due to utilities company CEZ accounting for 46% of its index, while unsurprisingly fossil-fuel heavy Russia was also ranked highly.

At the other end of the carbon metric scale, the world’s least-carbon-intensive equity markets include Peru, United Arab Emirates, and Egypt, owing to the small carbon footprints of the banks, telecoms, and property companies that dominate those indexes. Furthermore, most Western European markets have low carbon footprints relative to the sizes of their businesses, with Sweden scoring the best, followed by Greece and the Netherlands. Developed Asian markets Singapore and Japan also scored very well and China, the US and the UK were in the second quintile.

Baseli said: “It might be surprising that the two countries that emit the most carbon dioxide in the world—China and the US – score so well. The main reason lies in the composition of both domestic stock markets, where the consumer cyclical, communication-services, healthcare, and technology sectors are highly predominant.”