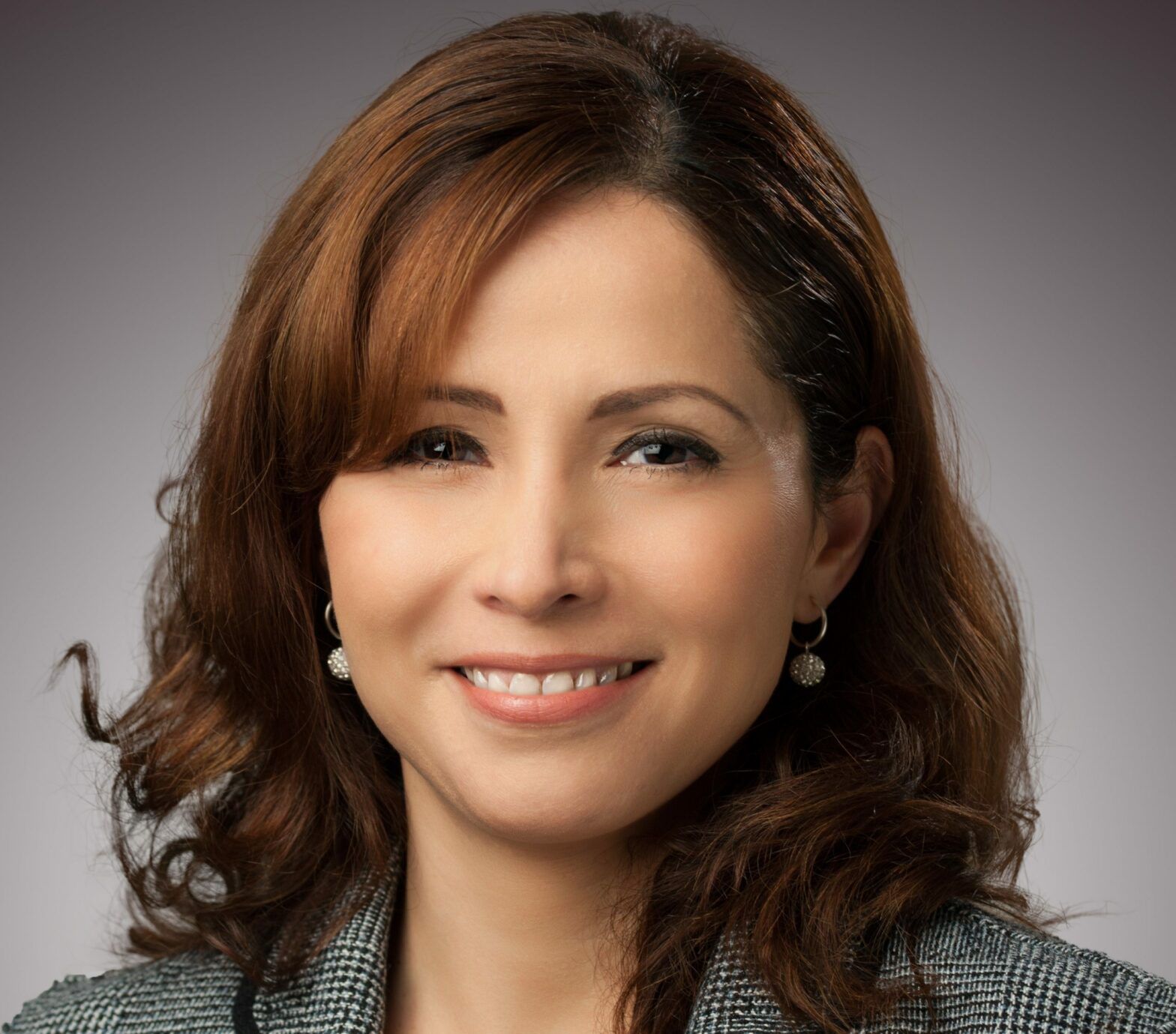 On environmental policy, President Joe Biden hit the ground running when he entered the Oval Office just under 100 days ago. Most notably, he signed an Executive Order for the US to re-join the Paris Climate Accord, and signed other Orders to elevate climate change across the federal government and revoke the permit for the Keystone XL oil pipeline.

The next 100 days in Biden’s climate plan is crucial. He has achieved a lot in a short amount of time, but mainly through the use of quick Executive Orders or Presidential Memoranda. Now the real challenge starts as he will have to tackle the really thorny issues, many of which will require Congressional approval and could be jeopardised by legal challenges on many fronts.

Below, three areas are considered that Biden will likely focus his attention in the coming months:

President Biden recently announced details of a $2trn dollar infrastructure plan, known as the American Jobs Plan, which aims to create millions of jobs and rebuild the country’s ageing infrastructure. The aim of tackling climate change and environmental degradation is weaved into the plan at every opportunity, and it features many impressive climate initiatives, including a commitment to install half a million electric vehicle charging stations by 2030, upgrades to the nation’s electric grid and investment in clean energy research. The Plan also proposes replacing all lead pipes and updating water systems to ensure access to clean drinking water for all.

This is an all singing and dancing plan to support the President’s commitment to get the US on the path to net zero by 2050. However, one wonders whether it come to fruition. The package will require Congressional support, which is by no means guaranteed, and even if the plan does get through Congress actually delivering on the commitments is a whole different story, and one that will be a major challenge in the years ahead.

Given the sheer scale of vehicle usage in the States, a seemingly minor change in emission standards could have a considerable impact on fuel usage and therefore carbon emissions. In 2020, the Trump Administration introduced the Safe Affordable Fuel-Efficient (SAFE) Vehicles rule, which requires vehicle manufacturers to increase average fuel efficiency by 1.5% each year between 2021 and 2026. This is a far cry from the 5% increase required under the Obama administration.

As a consequence of Trump’s rule, estimates suggest that an additional 2.2 billion barrels of oil will be used from 2021 to 2035 compared with the Obama-era rule. It’s likely that Biden will seek to overturn Trump’s pitiful rule having already called for ‘ambitious’ new targets. Once more, he could re-instate a waiver, revoked by Trump, for California and other States to voluntarily set higher efficiency standards for vehicles. This will only help to push the uptake of electric vehicles in the US.

Given Biden’s commitment to install half a million electric vehicle charging stations by 2030 in the American Jobs Plan, he’ll be wise to match this commitment with an incentive programme to encourage consumers to switch to electric vehicles. The US government currently offers a federal tax credit of up to $7,500 per electric vehicle purchased. However, this credit is tapered as more and more vehicles are sold. Once a car marker has sold more than 200,000 vehicles of a particular model, it is no longer eligible for the tax credit.

This is the case for all new Tesla models and all General Motors plug-in electrics. Biden could look to remove the tax credit sales limit so that demand for popular electric vehicles is not constrained and so more and more consumers make the switch. He could also introduce other federal subsidies, including reintroducing the Car Allowance Rebate System to incentives car owners to upgrade their cars for more fuel-efficient vehicles.