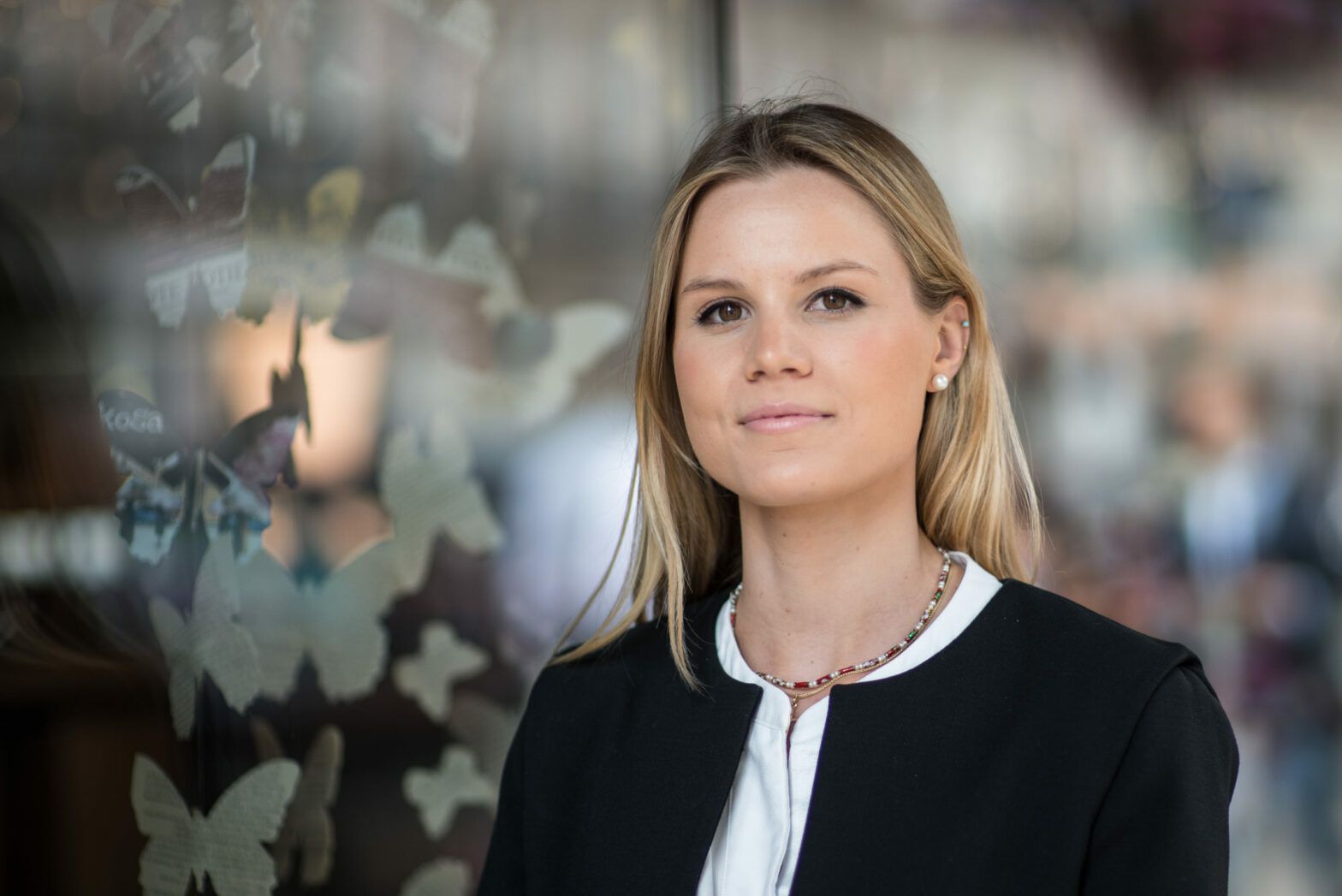 The first few months saw raging bushfires in Australia, locust swarms in sub-Saharan Africa and flooding in the UK. Little did we know that this was to be followed by the coronavirus changing the shape of our daily lives – possibly forever.

The outbreak of covid-19 has created tremendous global disruption: the threat posed to human life has prompted a third of the world to go into lockdown and, as a consequence, world leaders now face the challenge of retrenching what the IMF are saying will be the worst economic recession since the Great Depression.

One could be forgiven for thinking that the planet has suffered enough but, like many things, amongst all the chaos there is often a silver lining. In the short time since households first closed their doors to the outside world, the planet has begun to return to its ‘natural rhythm’. The Economist reported that the water in the canals of Venice are now running clear, ocean life is venturing up to ports, and a general notable increase in water and air quality (with a 50% drop in toxic particles in some big cities, according to The Independent). The MSCI has already predicted global emissions this year to be 2.1% lower than in 2019 in their blog Will coronavirus reduce emissions long term?. This represents an impressive 8.3% drop from the carbon emissions forecasts for 2020 prior to the pandemic.

In April, the UK broke a new record: the longest continuous period of time using coal-free power generation since the Industrial Revolution. As a result, renewable energy accounted for 37% of electricity supply, a significant contrast to 2012, which saw coal supply 43% and renewables only making up 7% (see pie chart, right). This increase in supply of renewable energy was aided by an almost 20% decrease in demand for electricity, as well as powerful winds and an abundance of sunshine.

According to analysis from Carbon Brief, where Five key datasets and projections are identified, covering roughly three-quarters of the world’s annual CO2 emissions, the virus-driven lockdown could result in 2020 having the most significant annual drop in carbon emissions than any past financial crisis. However, this is not enough to reach the 1.5 degree Paris Agreement, with an annual decrease of 7.6% needed over the next decade (see chart, right). It is important to recognise that the reductions in emissions we have seen so far are unlikely to hold, with the MSCI predicting that an increase back to usual, high levels once lockdown has been lifted, is inevitable.

However, the visible effects of climate change and the environmental impact of the global lockdown could be driving factors towards a re-evaluation of ethical and environmental considerations – both in government policy, as well as increased awareness, and action at an individual level. An economist at University College London wrote in the FT that, “We may now see a similar symbiosis between a new way of thinking about the economy and new policies and institutions to tackle climate change and guard against future pandemics.”  We can only hope that something constructive can come out of such calamity.

In the UK, the Committee on Climate Change (CCC) released a report highlighting the opportunity to retrain those who have been made unemployed as a result of covid-19 in ‘green’ industries across the country. The CCC Chairman, Lord Deben, said: “The covid-19 crisis has shown the importance of planning well for the risks the country faces… The government must prioritise actions that reduce climate risks and avoid measures that lock-in higher emissions”.

We now have an opportunity to speed up the transition to a net-zero economy and become better prepared to tackle the ever-more imminent issue of climate change. With the help of governments changing their environmental policies, and companies meeting their environmental targets, or even surpassing them, we could move into a more sustainable future and stop our reliance on fossil fuels. This pandemic has certainly caused a lot of harm, but if we can create one positive, why not make it the catalyst for moving the UK to cleaner energy and a net-zero economy?