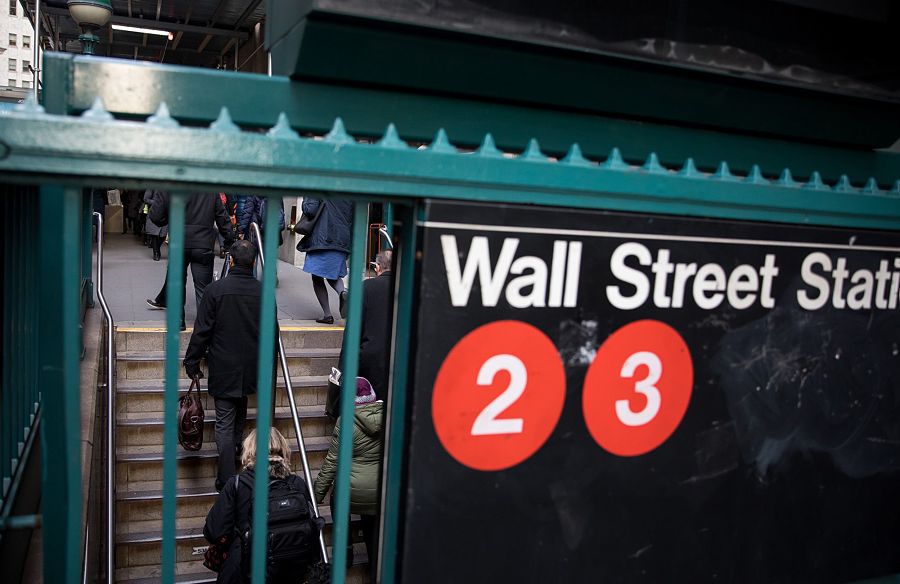 If the financial services industry was a country, it would rank as the world’s fifth-largest emitter of greenhouse gases.

A study authored by the Sierra Club and the Center for American Progress shows that eight of the biggest U.S. banks and 10 of its largest asset managers combined to finance an estimated 2 billion tons of carbon dioxide emissions, based on year-end disclosures from 2020, or about 1% less than what Russia produced.

The emissions are equal to 432 million passenger vehicles driven for one year — and the number would have been considerably higher if Scope 3 data and other factors were included. (Scope 3 represents the emissions produced by a company’s supply chain and customers.)

What are the financial consequences of such atmospheric destruction? The report’s authors are urging the Biden administration to take immediate steps to slash the financial sector’s role in global warming, lest it trigger a financial crisis that dwarfs that of 2008.

Unless the White House manages the transition away from a fossil fuels in an orderly way, the consequences would spread across the financial system and lead to “dire impacts for the entire U.S. economy,” according to the report.

The report notes that insurer Swiss Re wrote in May that the global economy risks losing more than 18% of current GDP by 2048 if no action on the climate crisis is taken. To put that in perspective, the U.S. economy contracted by about 4.3% during the Great Recession.

And just as in 2008, the people who will be most damaged by a climate crisis-induced crash are those who did the least to cause it: communities of color and low-income earners, the researchers said.

“Wall Street’s toxic fossil-fuel investments threaten the future of our planet and the stability of our financial system and put all of us, especially our most vulnerable communities, at risk,” said Ben Cushing, manager of the Sierra Club’s Fossil-Free Finance campaign. “Regulators can no longer ignore Wall Street’s staggering contribution to the climate crisis.”

Last week, President Joe Biden signed an executive order directing the federal government to dramatically shrink its carbon footprint, with a goal of reaching net-zero greenhouse gas emissions across all of its operations by 2050. Biden is calling for U.S. agencies to spend billions of dollars on electric cars, clean power and upgraded buildings to reach the target.

According to authors of the new report, entitled “Wall Street’s Carbon Bubble,” Biden has to go after banks and investment firms, too.

“Disclosure is an essential and foundational step in mitigating market risk,” the 24-page report states. “However, disclosure alone isn’t enough and must be paired with prudential regulation.”

To mitigate climate-related financial risks posed by Wall Street’s exposure to high carbon-emitting industries, the report states that regulators including the Securities and Exchange Commission and Labor Department should at least take the following steps:

Who’s behind all that CO2 in the sky, and perhaps the next financial crisis?

JPMorgan Chase & Co., Citigroup Inc., Wells Fargo & Co. and Bank of America Corp. have been the largest providers of funding to the fossil-fuel industry. Together, the eight banks in the report financed an estimated 668 million metric tons of C02 equivalent (equal to 145 million passenger vehicles driven for one year) through the $5.3 trillion of credit exposure assessed by the researchers.

Continued unfettered emissions supported by the financial industry mean deadly wildfires, droughts, heat waves, hurricanes, floods and other extreme weather events will only become worse, and “efforts to mitigate emissions will only become more challenging and costly,” according to the report.

Ironically, the financial sector is just as much at risk from the very emissions that it’s funding, since the ripple effects of a warming planet could lead to catastrophic losses for the global capital markets.

“If left unaddressed,” Andres Vinelli, vice president of economic policy at the Center for American Progress, wrote in the report, “climate change could lead to a financial crisis larger than any in living memory.” 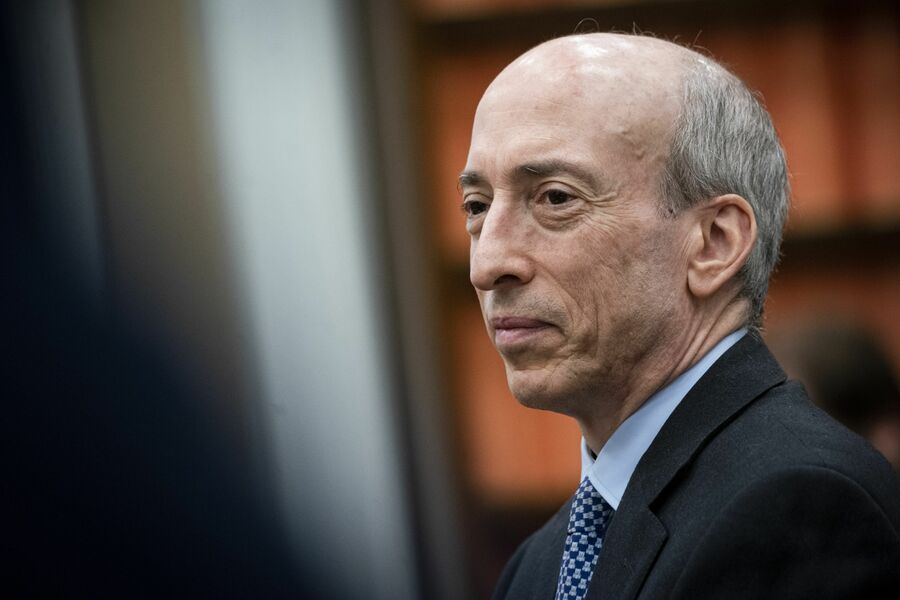 Gensler says final rule on climate disclosure is not imminent 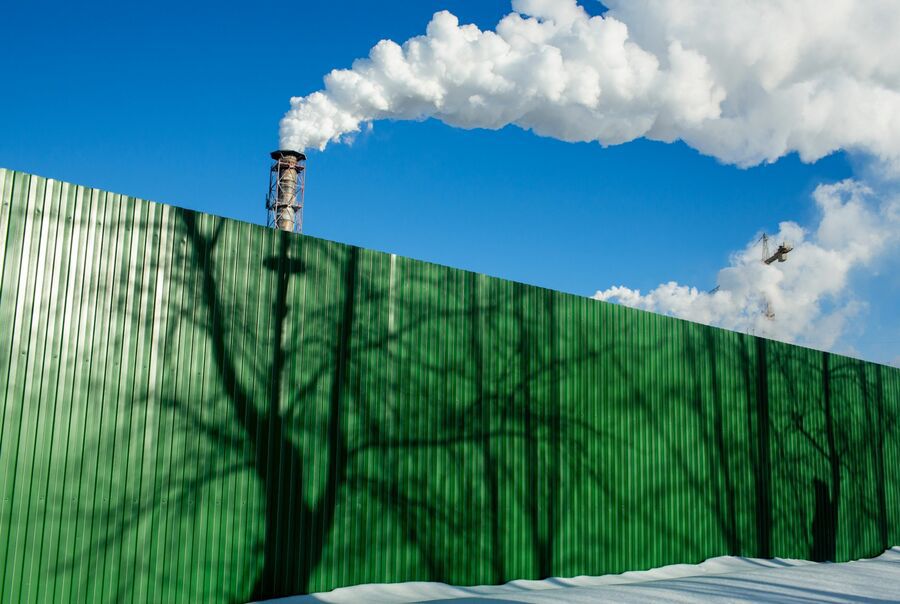 ESG funds move a step closer to definitions and certification 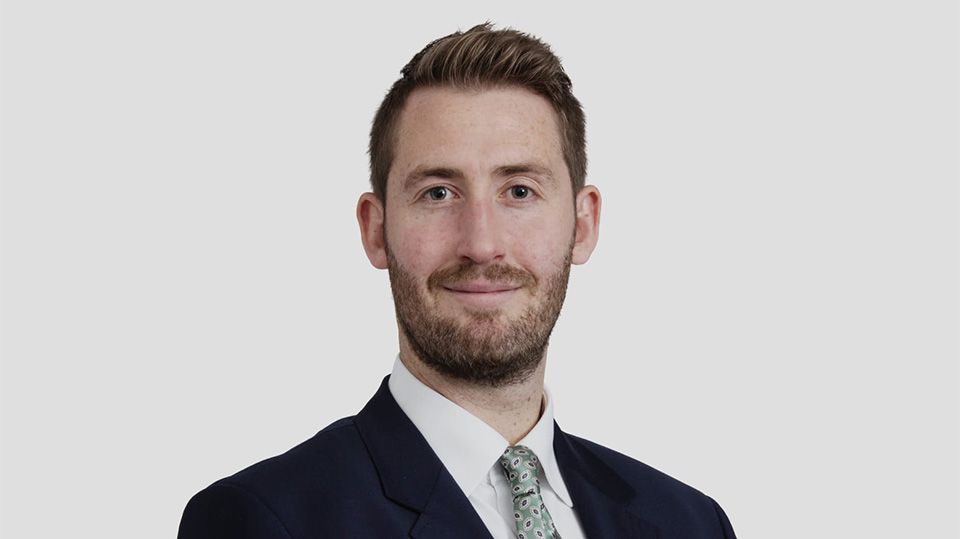 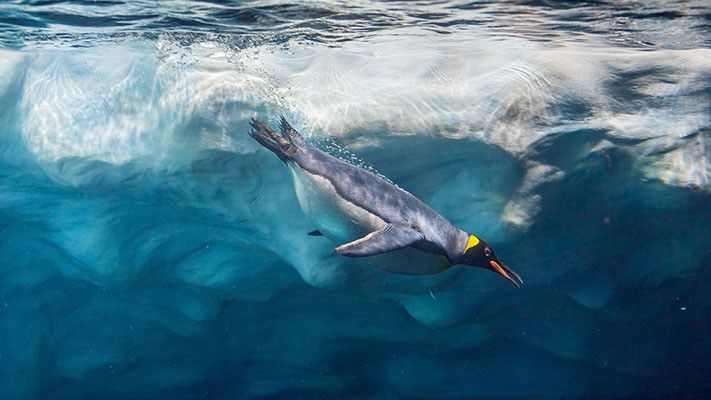 Gensler says final rule on climate disclosure is not imminent

ESG funds move a step closer to definitions and certification