US lags Europe on regulation of ESG investing 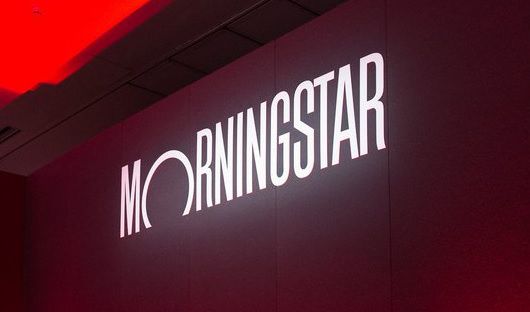 Morningstar report shows stark differences in sustainability beliefs in the US, compared to Europe

The extent to which environmental, social and governance (ESG) factors must be taken into consideration by investment managers and advisers differs starkly between the US and Europe, according to a Morningstar report.

In the whitepaper ‘The Evolving Approaches to Regulating ESG Investing’, Morningstar said in the US, where climate change is a “contested concept”, ESG investment factors must be justified by explaining “why,” while in Europe they must explain “why not”.

Despite the differing regulatory approaches, it has not stopped sustainability becoming a key driver of fund flows in Europe and the US over the past few years.

Assets under management in ESG-oriented funds grew 40 per cent to €684bn over the four years to the end of 2018, according to Morningstar, with 290 ESG-oriented open-ended and exchange-traded funds (ETFs) launched in 2018.

While in the US, a record number of new ESG-oriented open-ended funds and ETFs launched last year (37), and assets under management more than doubled from approximately $40bn in 2013 to nearly $90bn in 2018.

Morningstar said the “most comprehensive and ambitious approach” to regulation in this area has come from the European Union, which “has committed itself to leading the global fight against climate change”.

However, in the US, Morningstar said “policy on ESG has become part of the partisan divide among policymakers, as the Department of Labor under President Donald Trump has tried to weaken Obama-era guidance that aimed to make it easier for retirement plans to offer sustainable investments as options”.

Andy Pettit, director of policy research, EMEA at Morningstar, said: “ESG investing in the US is at an earlier stage of development, compared to Europe.

“Rather than just playing catch-up independently, embracing or contributing to the work of other parties would expedite convergence of standards and provide more clarity to US asset managers and advisers.”

The paper found that, in both regions, regulators need to agree the definition of what should qualify as a sustainable investment, to make it easier to compare products and to avoid investor confusion.

The paper also called for “a consistent taxonomy” to reduce the potential for ‘green washing’, where products are promoted that exaggerate their ESG credentials.

He added that the whitepaper is an “initial paper as a baseline from which to monitor and explore future developments”.