US hedge funds and PE firms still behind on ESG 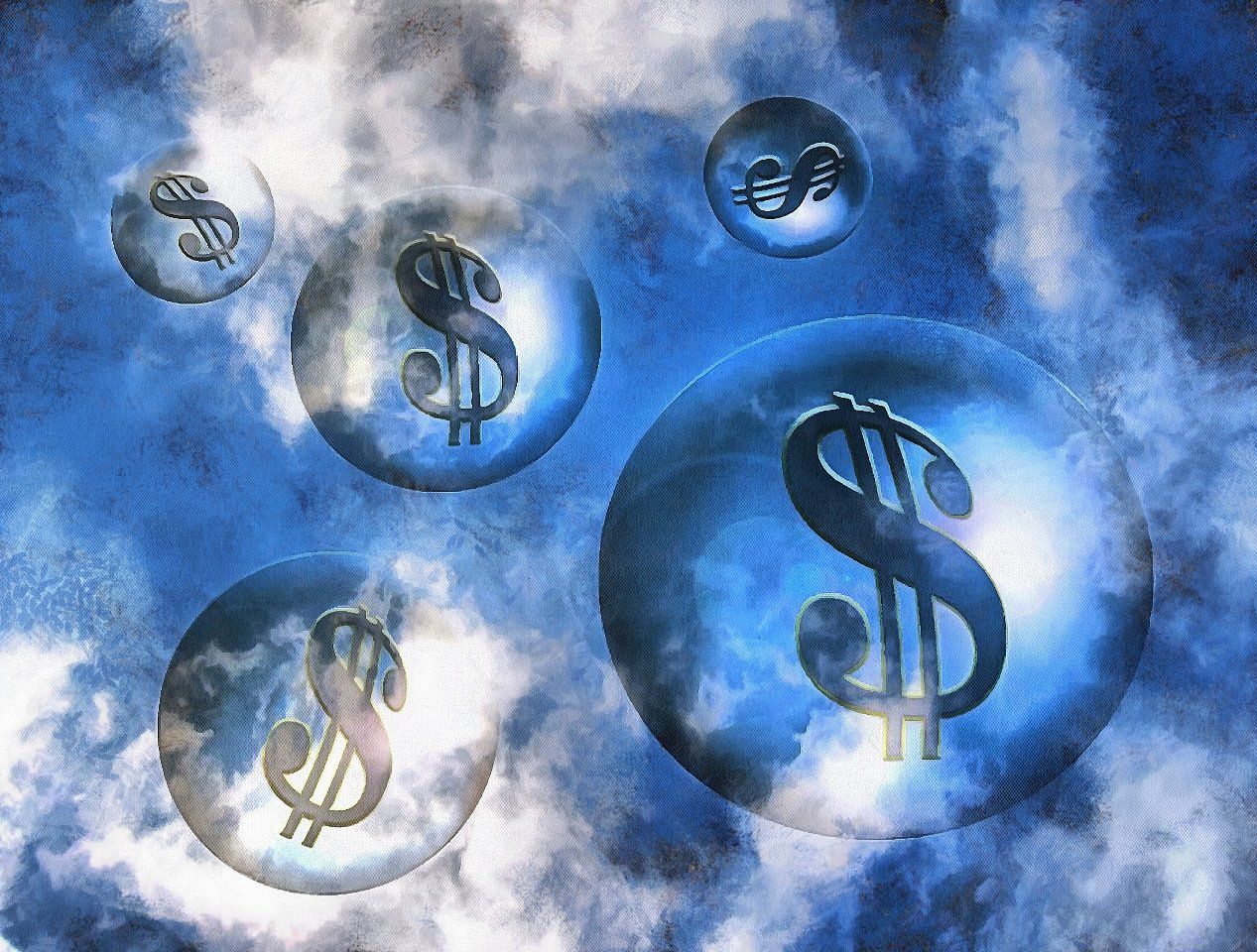 Nearly a third of private equity and hedge fund managers in the United States are still largely ignoring environmental, social and governance factors in their investment approaches, according to new research.

Nearly a third of private equity and hedge fund managers in the United States are still largely ignoring environmental, social and governance factors in their investment approaches, according to new research.

A survey conducted on behalf of alternative investment group LGT Capital Partners found that 30 per cent of US managers still “largely ignore” ESG. The poll was conducted with 202 private equity managers and 44 hedge fund managers across the US, Europe and Asia. The company has reviewed ESG practices every year since 2014.

A further 30 per cent of US managers were rated at the second lowest grade, which recognised “some commitment” to ESG but with “half-hearted” or “marketing-driven” effort, the survey noted.

Managers were graded on a four-point scale, with those achieving a score of one rated as excellent and those rated as four rated as poor.

Managers achieving a grade one were able to demonstrate institutional processes in place that highlight their commitment to ESG. They also were able to show a track record of reporting on ESG and actively engaging with the underlying companies held in their portfolios.

Managers achieving a grade two – or “good” rating – had taken some steps to integrate ESG metrics into their investment process, but these processes were thought not to be comprehensive and failed to follow through on some of the engagement or reporting approaches.

In a media statement accompanying the findings, Tycho Sneyers, managing partner at LGT Capital Partners, and a board member for the UN PRI, said while some managers had obviously upped their game, there was still evidence that many in the market had much more to do.

He said: “Further work is needed. Managers will have to continue to develop and enhance their approaches to ESG in order to meet the needs of investors. ESG has become a highly important issue for investors in recent years.

“Our findings show that alternatives managers are responding to these requirements, particularly in private equity where the majority of providers now rank highly for their approach to ESG.”

Globally, the poll showed that ESG practices have improved overall, however. When the survey was first conducted in 2014, 43 per cent of all managers were graded as “poor”. In the 2018 survey, this number had fallen to 17 per cent. The number of managers rated as “excellent” has risen from just 8 per cent in 2014 to 24 per cent in this year’s report.

The full report is available here.