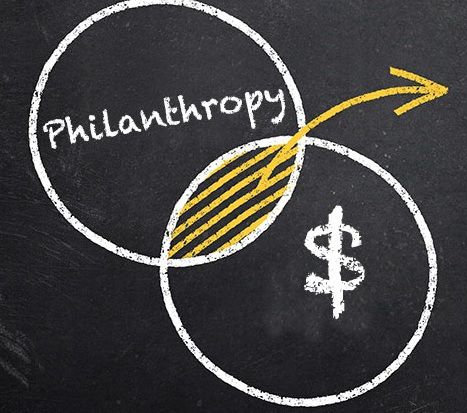 The impact an investment has on society is now considered among the most important consideration for Americans, after return and cost, a new survey has found.

The impact an investment has on society is now considered among the most important consideration for Americans, after return and cost, a new survey has found.

Fund management group American Century conducted a poll of 1,000 US adults in July 2018, where it asked respondents to rank the most important factors in making investment decisions.

Return on investment was considered “somewhat or very important” by 86% of those polled, up from 81% in 2016, while “impact on society” was a key consideration for 54% of those questioned in 2018, compared to just 42% two years ago.

“This research shows that interest in impact investing continues to grow across all age groups but particularly among the next generation of investors,” explained Guillaume Mascotto, American Century’s head of environment, social and governance and investment stewardship.

“The significant increase in the percent of investors factoring societal impact into the decision-making process, particularly among younger investors, confirms our view that investors do not need to choose between impact and returns.”

The poll found that millennials were the most likely to consider impact in their investment decision-making, with 47% of this cohort saying they would choose to do business with companies whose values align with their own.  This was slightly higher than the 45% figure across all age groups.

This US poll’s findings shows that US millennials have similar values to British investors of the same age. At the end of last month, UK bank Barclays conducted a similar survey which found that 43% of UK investors under the age of 40 had made an impact investment. This was up from 30% when the Barclays research was previously conducted in 2015. 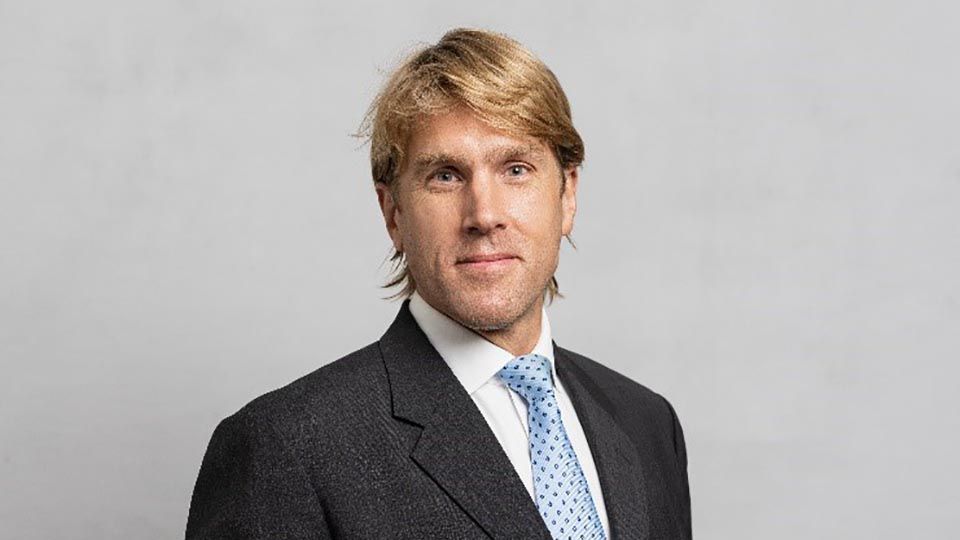