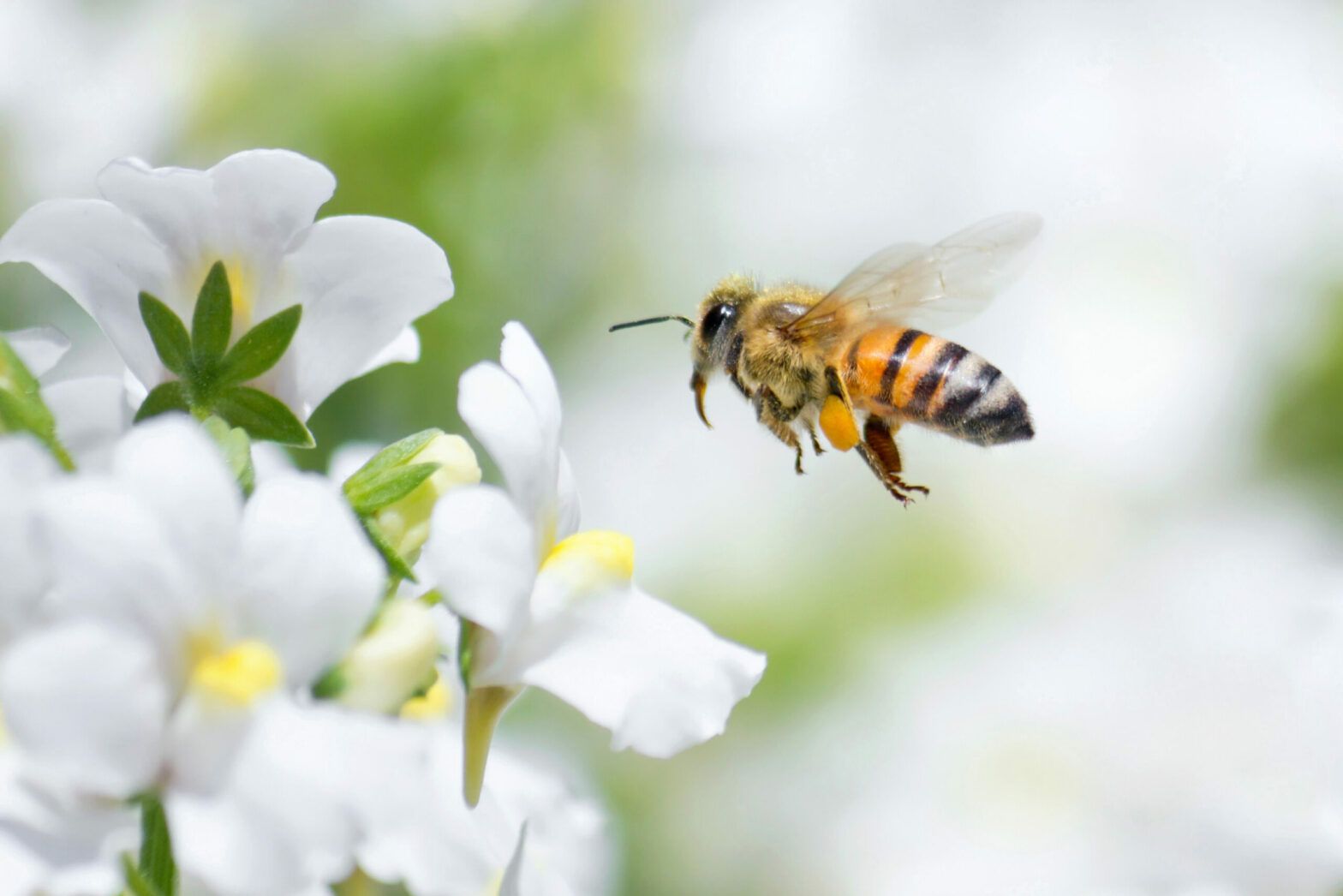 The UK government is setting out a series of actions in England to protect precious habitats and species on land, in response to calls in the Dasgupta Review on the Economics of Biodiversity.

Published in February, the Dasgupta Review highlighted biodiversity is declining faster than at any time in human history, with current extinction rates, for example, around 100 to 1,000 times higher than the baseline rate, and increasing.

It called for three transition from the UK government: first, to ensure humanity’s demands on nature do no exceed its supply and that we increase supply; second, to change our measures of economic success and incorporate nature into gross domestic product (GDP) analysis; and third, to transform institutions and systems – in particular within finance and education – to enable these changes. The report said ‘financial actors’ can also help manage and mitigate the risks and uncertainty that result from acting unsustainably.

In a speech delivered from Chesire’s Delamere Forest, UK environment secretary George Eustice set out plans to restore nature and build back greener from the pandemic, as well as tackle the climate and biodiversity crises and help deliver net zero by 2050.

See also: – Reaction to UK £3bn commitment to biodiversity: ‘Dependence on planet for everything is coming to the top of the political agenda’

As outlined in the policy paper Nature for People, Climate and Wildlife, the government is set to amend the Environment Bill to including a historic new legally-binding species target for 2030, which will drive action to halt the decline of nature and wildlife.

Eustice commented: “We will be amending the Environment Bill to require an additional legally binding target for species for 2030, aiming to halt the decline of nature.

“This is a huge step forward, and a world leading measure in the year of COP15 and COP26 as we build back greener from the pandemic. We hope that this will be the net zero equivalent for nature, spurring action of the scale required to address the biodiversity crisis.”

He also announced the government’s new peat action plan setting out a framework to improve the management, protection and restoration of England’s upland and lowland peatlands.

“As England’s largest carbon store on land, peatlands play a vital role in trapping carbon, helping to control flooding and encouraging plants and vegetation that act as homes for wildlife, but when damaged, for example when mined for compost, they can end up emitting their carbon dioxide into the atmosphere,” a government statement said.

A new Nature for Climate Peatland Grant Scheme will support the restoration of 35,000 hectares of degraded peatland in England, backed by over £50m between 2021 and 2025, and there will also be a ban on sales of peat products, subject to public consultation this year.

The government also plans to treble tree planting rates in England during this parliament, which will be funded with £500m through the Nature for Climate Fund, and a new tree planting grant – the England Woodland Creation Offer – will provide greater financial incentives for landowners and farmers to plant and manage trees.

Eustice commented: “It is our ambition that all woodlands in England will improve the environment, acknowledging that our woods and trees are vital habitats. The iconic oak tree alone supports 2,300 species, of which 326 are dependent on oak trees for their survival. Trees are also important for sequestering carbon. Indeed woodlands currently sequester about 4% of the UK’s gross emissions.”

Forestry Commission chair, Sir William Worsley, added: “The climate emergency means we need new trees, woodland and forests more than ever before. They are vital for absorbing carbon dioxide, but also for providing homes for wildlife, helping reduce flood risk, to offering huge benefits for our health and wellbeing. The plans announced are hugely exciting and map out how trees will be part of the solution to getting to net zero.”

Furthermore, a Species Reintroduction Taskforce of experts, landowners and NGOs  has been created to focus on the reintroduction of species which have been lost to England – such as wildcat – and the introduction of declining species into new areas to help populations recover, such as beavers.

See also: – What to expect in the May issue of ESG Clarity’s digital magazine

The United Nations has dedicated today (20 May) as World Bee Day to highlight the increasing threat bees and other pollinators, such as butterflies, bats and hummingbirds, are increasingly under from human activities.

Pollination is, the UN highlighted, a fundamental process for the survival of our ecosystems with nearly 90% of the world’s wild flowering plant species depend, entirely, or at least in part, on animal pollination, along with more than 75% of the world’s food crops and 35% of global agricultural land. Not only do pollinators contribute directly to food security, but they are key to conserving biodiversity.

The goal of World Bee Day is to strengthen measures aimed at protecting bees and other pollinators, which would significantly contribute to solving problems related to the global food supply and eliminate hunger in developing countries.

Marcus Wilert, vice-president in the responsible investment team at BMO Global Asset Management, commented: “Preserving and restoring ecosystems and the biodiversity that underpins them is key to ensuring a sustainable society. Ecosystem services – such as the provision of food, fresh water and fuel, and climate regulation – are estimated to provide between $125trn and $145trn annually.

“In fact, 75% of food crops rely on natural pollination. But modern agriculture largely depends on bee-harming pesticides for controlling natural threats to crops to maximise yields. Can we find alternative ways to farm that will better protect bee populations?”

He added the firm had been looking at the impact of pesticides, especially a class of chemicals called neonicotinoids after the UK and a number of EU countries, including Belgium, Denmark and Spain, authorised the use of neonics for use on sugar beets – this was an emergency response to the lack of alternatives for protection against virus yellows.

See also: – The interconnected nature of all things

“The EU banned these chemicals in 2018, citing the negative impact on nature, and in particular pollinators, such as bees,” Wilert said. “It has also set ambitious targets for organic farming and biodiversity-rich agricultural land in its Biodiversity Strategy for 2030. The Strategy explicitly includes halting and reversing the decline of pollinators.

“However, the continued emergency authorisations of neonicotinoids demonstrate the challenge of balancing a reduction of negative impact on biodiversity with protecting the agriculture industry in its current form.

“Simply reducing the use of pesticides may seem like the obvious answer for protecting our bee populations – and one that could ultimately lead to a more sustainable future, by increasing the levels of natural pollination. But this is actually a complex issue, where means of alternative farming methods create their own issues for industry and society.”

The move from agriculture dependent on today’s chemical pesticides to one based on nature-positive solutions is a huge undertaking, he added, but a “necessary one for us to leave a better world behind and ensure the sustainability of the industry”.