Time to talk about climate change and mental health 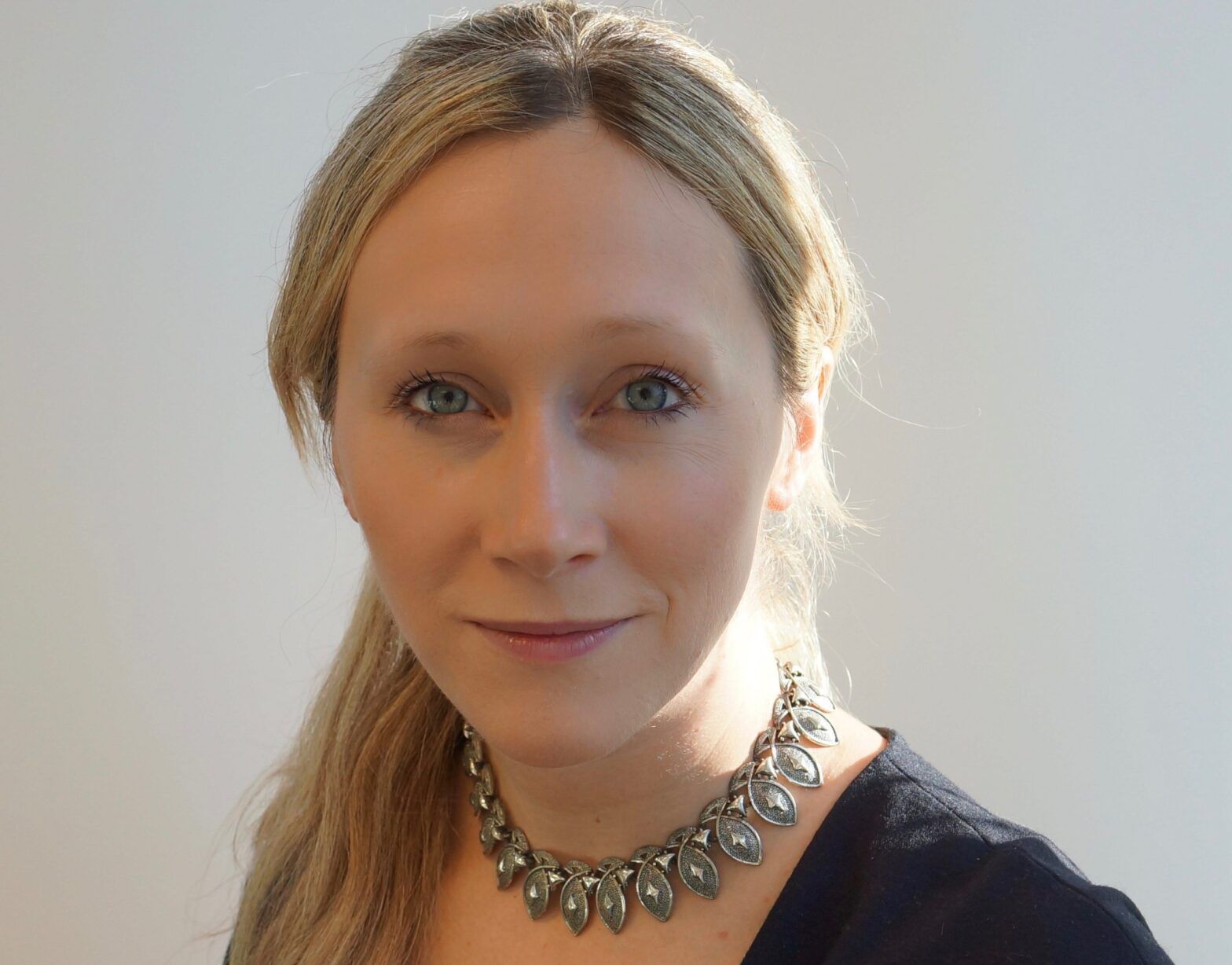 Since beginning a post-graduate qualification in climate change, Quilter Investors head of responsible investment, Eimear Toomey, has experienced a valuable shift in perspective. But the deep dive into climate science has also brought emotional challenges.

“We spend a lot of time knee-deep in IPCC reports that are saying that it’s unequivocal that humankind is destroying this planet,” said Toomy of her studies at Birbeck University.

The result of getting so well acquainted with our trajectory to 1.5°C of warming and the risks of exceeding it were that she began to find the subject all consuming.

“I actually found it difficult to switch off and I almost felt guilty if I wasn’t looking at it or researching or doing something. Because I realised how pressing climate action is right now, and also realised the gap between government action and where we need to get to.

“As an individual, it can be quite a dark subject because it is nearly an existential crisis in some cases.”

Toomey said there was a feeling of helplessness when you really appreciate the scale of the problem and the narrow margins we have to work within.

However, she found great benefits in conversations with course mates where it transpired they were going through the same thing.

“For me… it was more an awareness that actually these feelings that I had in terms of this existential piece and the fact that I was finding it impossible to switch off, actually, that’s not abnormal. You’re not unique to feel like that.

“If you really are delving into this stuff and really getting in to what it says and what it means then actually [this reaction] is understandable.”

Prior to speaking to ESG Clarity, Toomey also chatted with colleagues at Quilter Investors about the subject and found the conversation brought similar benefits from the simple act of finding common experience.

“Two of the [team] were parents… and they said that actually it was massively impacting them because it really made them think about [their] responsibilities as parents – they’ve brought their children into the world, and it’s their children that are going to be the ones that are really suffering from the impact that humanity has had on it.”

Some, again, expressed a sense of helplessness and also concern for how it is already impacting young people.

A recent Bupa survey found that two in three (68%) of Gen Zs said they are anxious about environmental issues – more than any other age bracket – and 63% said they feel the burden of climate change on their shoulders. A similar number (64%) said it was important for employers to act on environmental issues, and a lack of action would affect the mental wellbeing of two in five (43%).

“I think the fact that we’ve started having this open dialogue in itself is really important,” Toomey stated.

She added individuals’ sense of urgency that comes with understanding the need for action on climate, combined with the pace of change in the sustainable finance market and regulatory environment, you get a recipe for ESG burnout.

Going in to the details of the equation, she said the urgent need for change in finance can be particularly stressful for some investment experts in this field. For example, where they are looking in great depth at what companies’ unethical behaviours can mean for climate change, or where they have a keen sense of the suffering climate change brings to the most vulnerable.

She said it is worth remembering the type of people drawn to sustainable finance and ESG are often those where this is about their values and what really matters to them: “It’s beyond the job a lot of the time – it’s not just a job that they can switch off at 5pm.”

This, according to Toomey, is what needs to be balanced with the onslaught of changes in regulation, disclosure requirements and the intensity of “everybody wanting to be seen to be doing something.”

“So, there is that part to it as well – the fact that we do need to sort of balance our sudden urgency that we have as an industry to act on this with the fact that the individuals that are carrying a lot of this can’t carry everything.”

The head of responsible investment pointed out failing to strike that balance could make for an unsustainable sustainable finance team.

“There is a danger of people burning out. And it is something businesses really should be keeping an eye on and, you know, we really need to be talking about this of stuff more,” she said.

Despite the challenges, Toomey said studying climate science has focused her mind on how important it is for us to be really, deeply considering the subject.

“I think there’s actually responsibility on us as in as humans to be learning a lot more about this. And actually, I think it would be great if you saw more people within the investment industry studying this, both responsible investment professionals and senior leaders.

“And it’s not just important in in terms of how the future looks, but actually, it is very applicable when you’re looking at how you’re going to invest in to that future as well.”