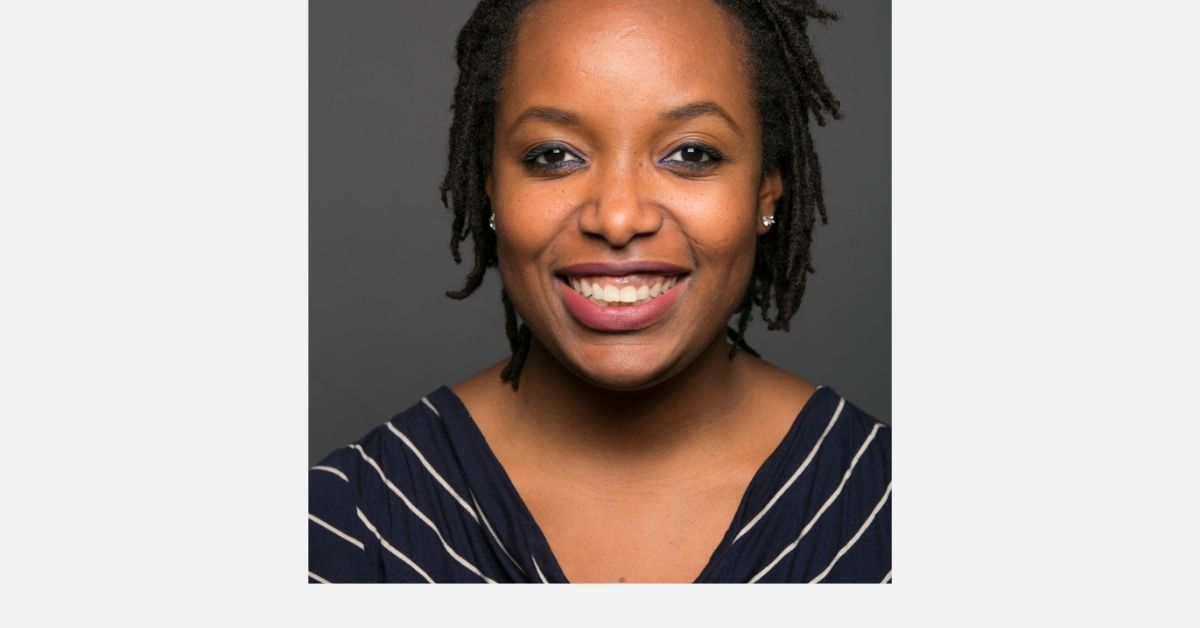 When it comes to racial diversity and inclusion in the investment industry, “something is stopping real change from happening”.

Speaking at the Diversity Project’s annual Time4Inclusion event, Build Back Better, last week, Willis Towers Watson’s Marisa Hall (pictured), co-head of the Thinking Ahead Institute, said: “There remains a gap between what companies say they do and what they actually do”.

In order to address barriers to action, Hall was in conversation with Darren Johnson, COO – listed equities and executive director at Impax Asset Management, who outlined three ways to move the conversation on.

The first is to educate yourself and understand how inclusion benefits everyone – a coming together of people rather than the notion of ‘letting people in’. “Diversity does not have to be a zero-sum game,” Johnson said, adding it is “enlarging the pie”.

Second is not to be afraid of mis-stepping. Johnson said white colleagues have told him they do not feel part of the conversation on race, and are worried about saying something wrong when they engage. “But if you can’t make a clumsy mistake, it’s very hard to move beyond the conversation,” he said.

Linked to this is the barrier of language, which Johnson said can cause defensiveness, again making it hard to move past the conversation into action. As examples he used the terms ‘BAME’ and ‘white privilege’. “When we use language like BAME you combine everyone’s underrepresentation,” he said. “Being privileged doesn’t necessarily mean having it easy, it’s not saying if you’re white you didn’t have a tough upbringing, it’s simply an expression that regardless of your circumstances, if you’re white you enjoy certain advantages because of your whiteness that people of colour don’t enjoy.”

In order to achieve change, Johnson called on the industry to “be courageous, have conversations, if you want your firms to stand up for inclusion you also need to stand up”. We’ve seen with the Covid crisis how the industry is able to mobilise, he added, “so let’s move beyond the conversation”.