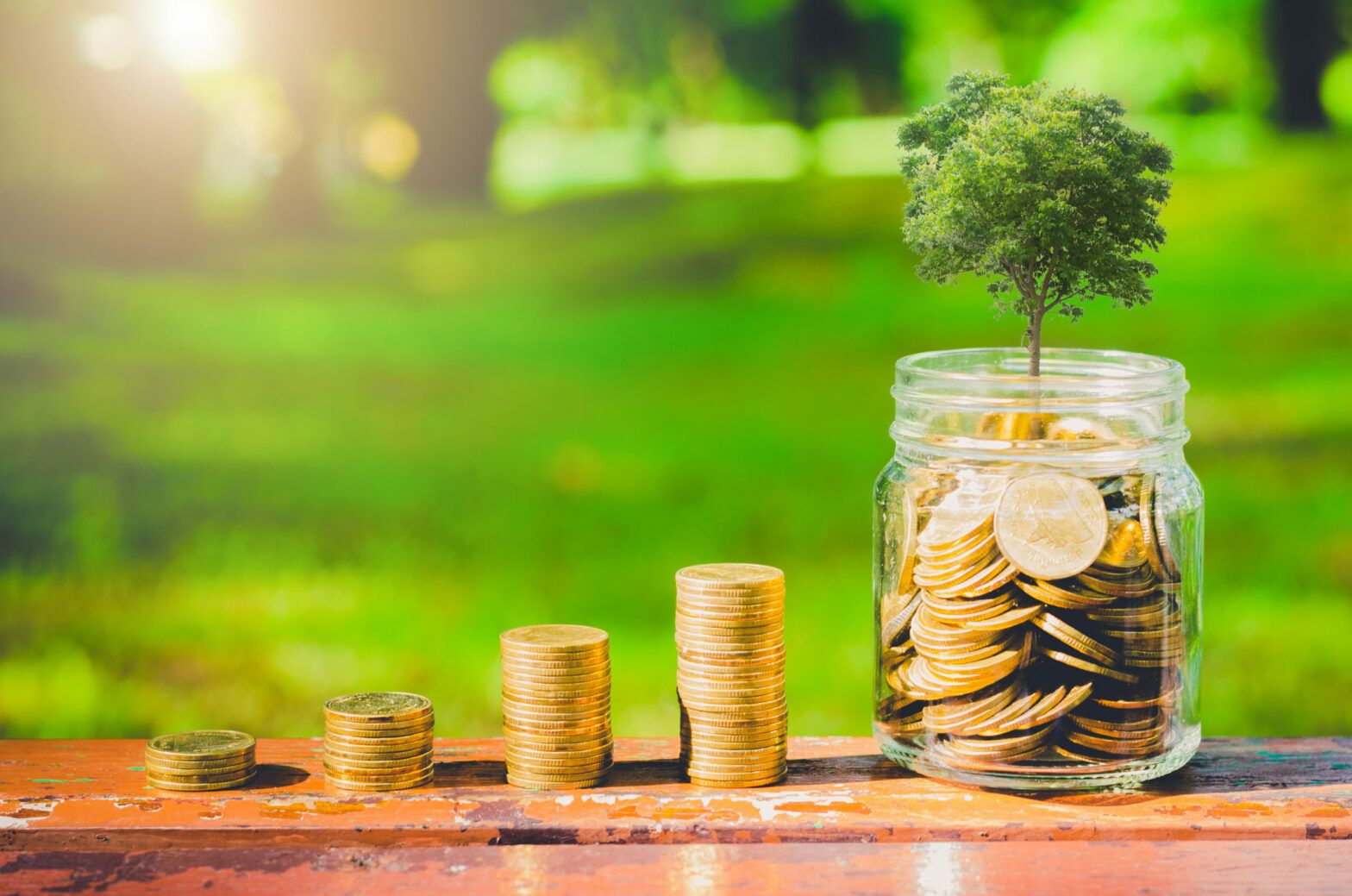 More than 70% of UK pension funds have not set sufficient net-zero targets, according to a report from pensions campaign group Make My Money Matter.

“While progress has been made in the sector, with almost all of the 15 largest [defined contribution] DC workplace pension providers having made commitments, the majority of major [defined benefit] DB schemes have failed to act in spite of growing consumer pressure,” the report said.

Nigel Peaple, director of policy and advocacy at the Pensions and Lifetime Savings Association (PLSA), said the PLSA welcomes the report, but added net-zero commitments are complex.

“Making a pledge to a net-zero target is a step that many schemes have taken and we expect many more will do so, especially once further work is undertaken across the sector to embed the frameworks the industry has developed and published in the past few months. This is a complex area and schemes want to be sure their commitments are meaningful and not merely ‘greenwashing’.”

He said large DB and DC schemes cannot always be compared when it comes to net-zero commitments, because many mature DB scheme assets are in UK government bonds, “which in relative terms should already have the right ‘green’ credentials, and in any case the assets are likely to be transferred to an insurance ‘buy out’ provider long before 2050.

“Most DC schemes are much newer, and are expected to grow over the decades ahead,” he explained. “They invest in equities, and have much longer time horizons than most DB schemes, so the impact of a net-zero commitment from DC schemes has the potential to be far greater.”

He added the sector would like to see an acceleration in the government’s climate roadmap to allow pension schemes to obtain the data they need.