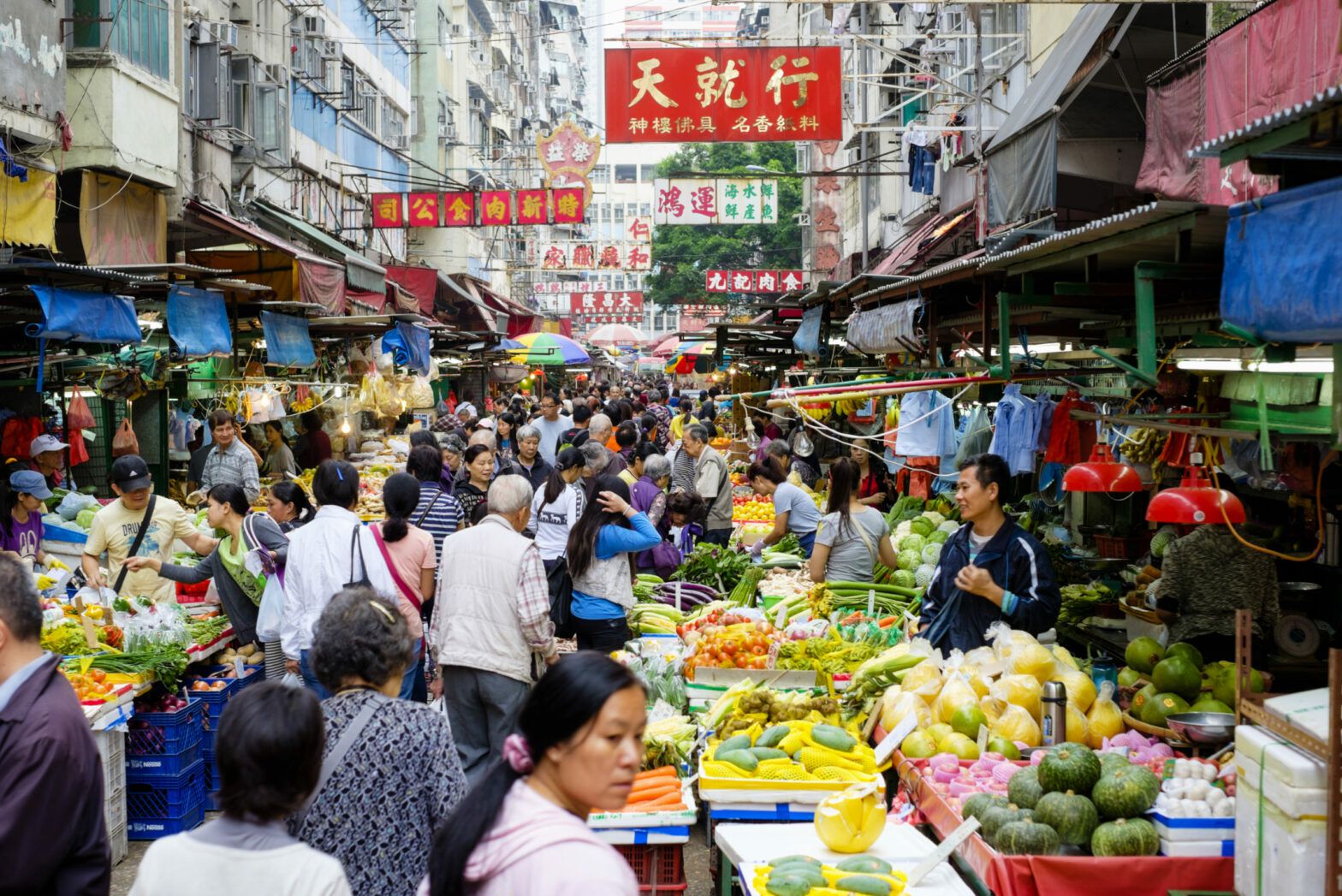 In a note exclusively seen by ESG Clarity, head of emerging markets Mike Sell highlighted that consumers moving into cities, rising income levels and the shift from an unorganised to organised retail experience has led to investment opportunities in sectors such as food productions, supermarkets and restaurants within emerging market countries.

Sell said: “The food chain involves major environmental and social issues that need to be closely managed and tracked. We recognise that emerging markets are at a different stage of development to developed markets and the issues are similar but not identical. Protein production, traceability and healthy eating are the key areas in our view that require investors’ focus, and these are areas that we intend to engage further with our investee companies over 2021.”

The group identified these three main areas for responsible investors to consider with explanations as follows:

Protein production in the form of meat and livestock – carries significant risks primarily in terms of greenhouse gas emissions (GHG) and water usage but also deforestation and use of antibiotics, Sell said.

See also: – Investing in veganism is more than avoiding meat

“Whilst the decision to consume meat or to pursue a vegetarian diet is a personal choice, there are however significant environmental implications of that choice,” Sell said. “It is for this reason that we include animal agriculture in our definition of ‘high risk’ industries, along with extractives, heavy industry, aviation and shipping. Thus we hold these companies to a higher, global standard when determining our in-house ESG rating of A, B, C or FAIL.

“However, the risks in this sector are not confined to just emissions or water usage, but also include over-use of anti-biotics, poor working conditions and the use of forced labour, animal welfare, treatment of waste, food safety and deforestation.”

It is also important to be able to trace raw ingredients, particularly the sustainable sourcing of products such as palm oil.

Sell highlighted food safety has been a major issue in emerging markets due to repeated scandals. For example,

the 2008 tainted milk scandal in China resulted in 300,000 hospitalisations, and tainted meat sold by Yum! Brands in China in 2014 resulted in significant reputational damage. Meanwhile, Taiwan suffered from a food scandal in 2013 due to the adulteration of cooking oil with illegal colouring agents and cheaper vegetable oils, which was repeated again in 2014 with the so- called ‘gutter oil’ scandal where recycled waste oil was added to cooking oil.

This reinforces that to ensure food safety standards are met it is important to be able to trace ingredients and understand the supply chain for all food producers, retailers and restaurants. Sell said, as a result., the team are looking for the following:

1. Full traceability of key ingredients back to the producer, and ultimately the farm, including auditing of the supply chain.

2. Robust testing procedures to ensure compliance with hygiene and quality standards, and to ensure products are not adulterated.

The third aspect to consider, Sell commented, is the offering of healthier options in restaurant chains.

“In developed markets, we see the societal damage in terms of health impact, often amongst low-income groups influenced by sale of low priced, high sugar, processed foods and fizzy drinks – both in restaurants and supermarkets.

“In emerging markets, this phenomenon is less pronounced but is an area of engagement for us to ensure that the product offering of both food manufacturers and retailers includes affordable, healthier alternatives.

“Where we do not see tangible progress in product range, these companies will be reviewed against our ratings criteria and we will exit the holding if necessary.”

He added that while EMs is an area that suffers from particularly low levels of disclosure, there is evidence of progress and particularly in lower income emerging markets such as Egypt, Peru and India. For example, Edita, an Egyptian baked goods company is introducing healthier options into their product range although greater granularity on their future plans is still required and is something Alquity said it will be engaging with the company on. Additionally, Peruvian consumer goods company Alicorp announced in 2015 a target to reduce salt and sugar by 10% over the following six years, but actually surpassed this in early 2017.