‘There is a great opportunity to promote sustainability through property finance’ 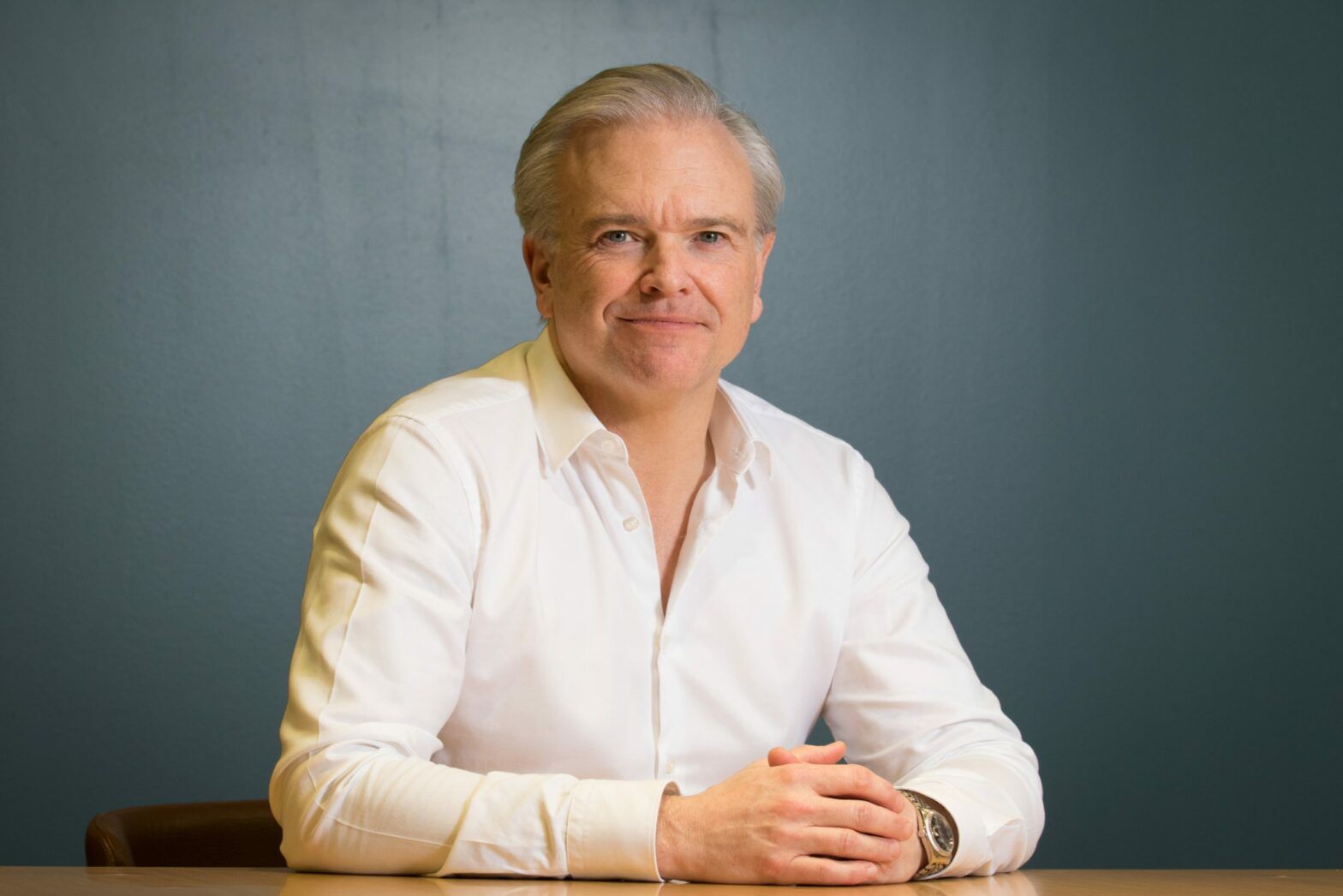 Property finance is an area that offers ‘huge’ opportunity to create positive impact across local communities, according to Chris Gardner, founder of Atelier Capital Partners, the property finance lender funded by M&G Investments.

The firm, which was launched 18 months ago, has made sustainability a priority for the business, seeking out property development projects that are not only profitable, but also improve local communities.

“We have an incredible opportunity in real estate,” says Gardner. “If you think of all the different facets of ESG, there is a huge amount we can do to promote sustainability.”

To achieve this, Atelier specialises in lending to small and medium-sized property developers seeking loans between £1m and £10m in size, which Gardner says have been “terribly underserved by the main banking community since the global financial crisis”.

“A lot of pressure has been put by the government on the private sector to deliver good quality housing and solve the housing crisis,” he says.

“These entrepreneurial smaller developers tend to gravitate towards urban and semi-urban environments. You don’t see them building big housing estates, but rather smaller developments in towns, usually on brownfield sites, and very often involved in upcycling.”

The latter trend has seen many properties change their function from commercial real estate, such as retail premises, to residential – a tendency that has been accelerated by the Covid-19 pandemic as the retail sector has suffered on the back of lockdowns and restrictions.

“These buildings have often outlived their usefulness as commercial properties,” Gardner says. “They are often run-down and not particularly pleasant to look at in their current state.

“These developers buy them and convert them to residential properties, which are often affordable and make a difference to their local communities.”

According to Gardner, property development lends itself particularly to promoting the social aspect of ESG, something that has become even more important in the wake of the Covid-19 pandemic.

He recounts an example of a project Atelier financed recently spearheaded by a builder based in the home counties, who was seeking financing to convert a former petrol station into affordable housing.

“The petrol station was in the middle of a busy area but had not been operated for 20 years,” says Gardner.

“It was on a bend and caused a blind spot, but it also had oil tanks underground, which meant that petrol and diesel were leaking into the soil.

“Our builder purchased the site, sent a team to dig out all the contaminated soil and fill it with clean soil, and got it certified as remediated and clean land. We then provided him with additional funding to build six affordable homes that qualify for the government’s Help to Buy scheme.”

Gardner says that being a small and agile operator allowed this builder to take on the project that would not have made commercial sense for a larger firm.

“We will actively target these small projects,” says Gardner. “Sometimes you see the before and after pictures and it makes the hair on your neck stand up. You don’t have to participate in the economics of it to enjoy the benefits.”

He added that in its credit papers, Atelier highlights the ESG benefits of each project, while the team also regularly visits building sites to ensure the working conditions are up to scratch.

“We measure how tidy the site is, adherence to health and safety, how good we think the welfare facilities are,” he says. “We are very committed to making sure our entire value chain is moving in the same direction.”

Meanwhile, Gardner says that while supporting positive developments is important, saying ‘no’ to requests for funding that do not match the firm’s social and environmental criteria is no less so.

“We had an application in a suburb of Kent, this developer sought planning permission to convert an office building into what they claimed were small family flats,” he says.

“You would normally expect a small family flat to be at least 35 square meters in size, but some of those flats were just 19 square meters.

“The design of the rooms was nice, it was very efficient, it was a reliable borrower and we would have made money on the project.

“But we thought there is no way on earth we could fund [such small flats] that were supposed to be for a small family. We thought it was greedy, unrealistic and the local infrastructure wouldn’t cope with it.”

In today’s environment, Gardner believes it is more important than ever for the average British saver to know that his or her pension money is going into projects that are not only bringing in real estate positive returns, but also creating social good.

He expects more properties to be converted from retail to leisure as a result of the pandemic, creating further opportunities for Atelier to participate in these projects.