‘The pace has changed’ for companies committed to net zero 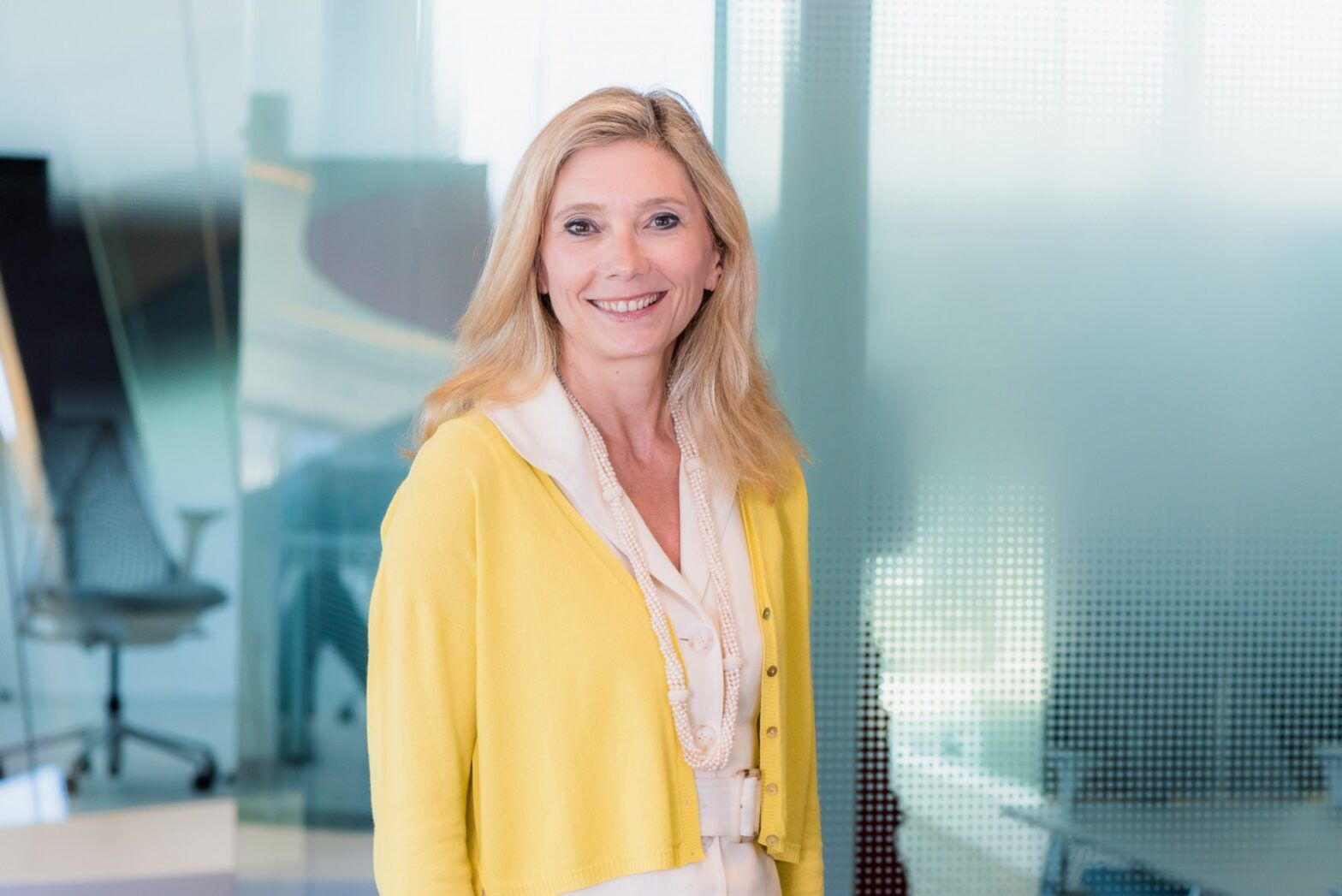 Questions will be asked if we get to COP27, being held in Egypt this November, and companies have not published detailed plans on how they will reach net-zero carbon emissions, EY’s global assurance vice chair Marie-Laure Delarue has warned.

In the run-up to the delayed COP26 last year, corporates and countries published various pledges to reduce emissions to zero by 2030, 2040, or even 2060, but few had released clear pathways on how they will get there.

Delarue, who travelled to COP26 from Paris, said “the pace has changed” since last year’s summit in terms of expectations of the public.

“The timeline has been shortened,” she told ESG Clarity. “COP used to take place every five years and nationally determined contributions (NDCs) were measured over that timeframe. It has now accelerated and some of the NDCs will need to be calculated and updated within a year at COP27.”

NDCs were at the heart of the Paris Agreement in 2016 and require each country to disclose how they will reduce national emissions and adapt to the impacts of climate change.

“Lots of companies are supporting the government and regulators to push on this, and they will be ready to move the needle.”

She added there are still areas that make calculating NDCs quite challenging, notably a “big data gap” and “skills shortage” as staff are “ill-equipped to carry out the right analysis”, but this is something EY will be focusing on with clients this year.

“It was my first COP but also the first time so many people from the private sector, NGOs, governments, corporates and activists all came together to discuss climate.

“It was important and valuable for our team to be there, including our chairman and CEO, to listen and learn. The interest and willingness from the private sector to be at the table has increased and that is very reassuring.”

She added: “If we want to accelerate the transition to a low-carbon economy we need to do much more and combine the efforts of the private and public sectors.

“Not only speaking in a sense of the trillions of dollars, but if we work together with urgency then we are going to make a lot of progress. It is incredibly important as it means the whole value chain is connected.”

At COP26, the IFRS announced the creation of the International Sustainability Standards Board (ISSB), a global framework for firms to report the impact of climate change on their business.

“It is important to have a sense of consistency across the world,” Delarue commented. “We should all be aligned with a framework. The IFRS is well known and well respected, and has a long track record in ensuring everyone is moving in the same direction.”

However she did acknowledge that the IFRS has a tendency to be slow.

“It can take years to come up with these frameworks, but that is time we don’t have.”

She stands by the IFRS being the best body to create a robust framework and said the committee has listened to feedback, tried to change the way it works and speed up the process.

“The IFRS has understood that speed is of the essence,” Delarue said. “It is committed to releasing drafts very soon and want the ISSB to be ready before the end of 2022.”