The never ending appeal of renewables 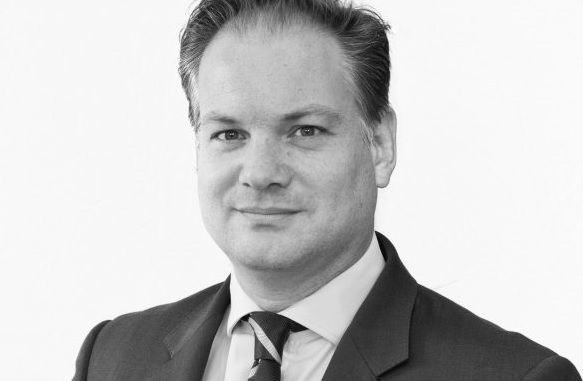 Tax relief has been withdrawn, but retail investors are still in love with renewables, says Blackfinch's investment director

The appeal of 30% income tax relief was an obvious plus for investors, and some foresaw the end of a brief love affair with renewables sector.

While companies such as Downing, Octopus Investments and Oxford Capital were already in the market prior to the rule change, discretionary fund manager Blackfinch Investments was not. But the prospect of having this tax relief withdrawn failed to extinguish its interest in the sector, and it became a relative latecomer to the party when it entered in 2014.

The Gloucestershire-based firm recognised that investor appetite for renewables was shifting. Sustainability-aware, long-term investors were seeking capital preservation and index-linked returns, over or above inflation, and interest wasn’t purely related to the tax benefits alone.

For this group of high net worth investors, they wanted to sustainable investments, but without sacrificing returns for doing the right thing.

“We recognised that investment in this area is fuelling the green economy,” investment director Guy Lavarack told ESG Clarity. “For most investors, this is normally their first investment in renewables, but the sector is becoming more mainstream.”

Lavarack cites sustainable investment brand Abundance as an example of how the retail sector has been slowing waking up to the opportunities in sustainable finance. He notes the company’s recently closed £7m finance round for a marine power development.

“Investors recognise they can achieve a financial return and meet their financial goals, by investing in a positive way, that is beneficial to society,” Lavarack explains.

“There is clearly an attraction to assets like renewables in the current low interest rate environment, which are offering higher returns than investors can obtain through a cash ISA, and which are relatively uncorrelated to the stock market.”

While most of Blackfinch’s clients are long-term investors, the company is cognisant of the liquidity risk, should there be a rush of withdrawals at any one time.

Lavarack explains that cash reserves are held to ensure that investors can gain access to funds, without the firm having to sell out of its underlying investments. However, he caveats that by stressing that cash withdrawals can take up to a month.

Like many fund groups invested in the renewables space, he would like to see the UK government look again at the incentives to stimulate progress in the renewables sector, stating that the speed of development under the old subsidy regime was remarkable.

“If you look at the statistics, a lot of the development that went into renewable energy was fuelled by the old subsidy regime,” he says. “With the change of government in 2015, you saw the closure of the renewable obligation scheme very quickly.

“The frustration within the industry, was that you clearly had a success story and the country was on its way to meeting its renewable energy targets. Then, the development taps were turned off. A lot of those projects have now been built and people have been waiting on the next wave of subsidy free development.”

But, even without government assistance, there are signs that green shoots are starting to appear. In the solar energy sector, module pricing has been reducing and the cost of building solar farms has come down. Likewise, wind farms have also become more economic to build.

“There are now some green shoots,” says Lavarack. “It is possible to build a subsidy free project, but it still needs a good energy resource. Here you are looking at Scotland for wind development and the rest of the UK for solar.

“The whole of the UK is going through an energy transition. The next 10 years looks very different to how it did 10 years ago.

“That makes it an incredibly interesting place in which to work, but a lot of that depends on the government of the day, to provide stability in energy policy and the regulatory regime.”