The interconnected nature of all things 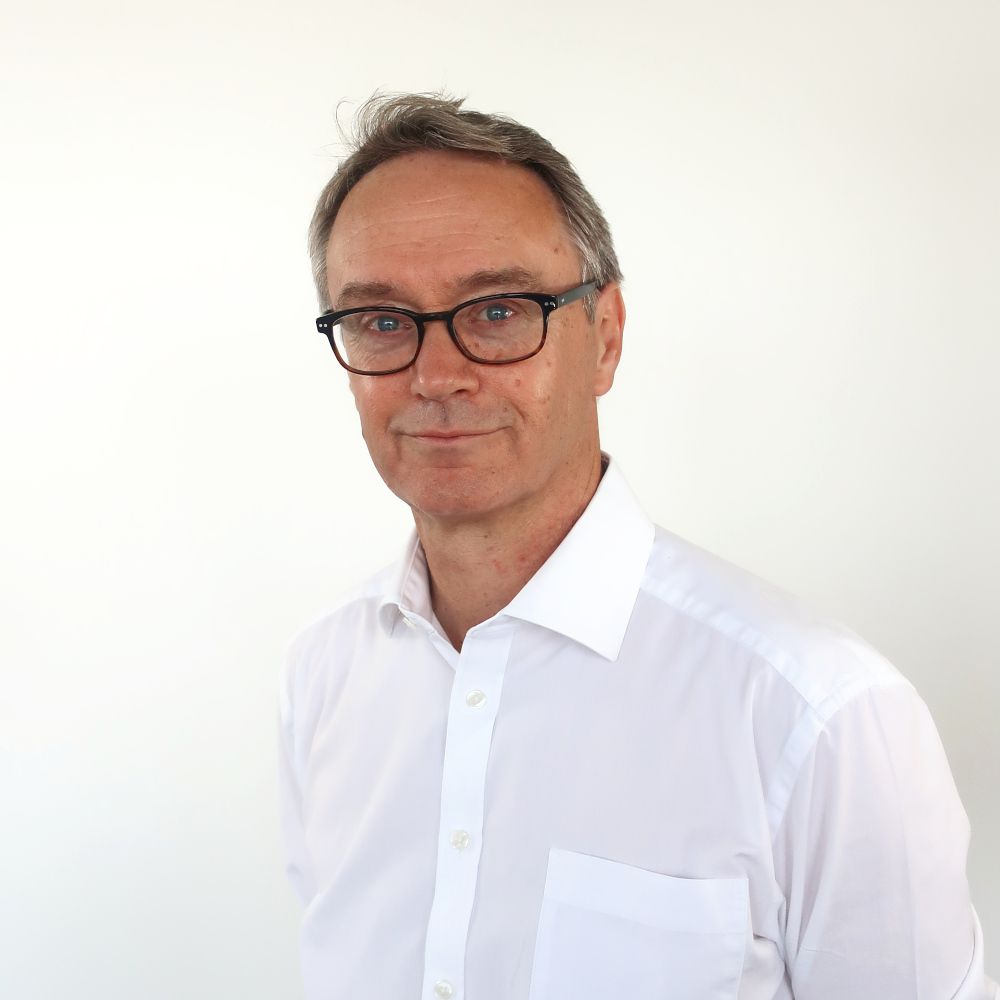 Spring lockdown! Winter lockdown! I had optimistically hoped that Covid would be behind us by now, unfortunately not so.

But it’s made me reflect on where we were in the spring, which seems an awfully long time ago now, and in particular those warm spring days in the garden. Being in a spring garden is always enjoyable, and as the days grow warmer insects emerge and their humming becomes a constant soundtrack to the days.

It’s a sound I have loved for as long as I can remember, I think there is something quite comforting about it.  It is of course only part of the sound track; birdsong and the winds constant movement of leaves brings it all together.  It’s a common experience that most of us will be familiar with, although perhaps not everyone is as fond of insects as I am. That all aside and as lovely as it is, there is within this sound a story, because the insect chorus is not as loud as it was, in fact it’s a lot quieter.

The insect biomass, or total volume of insects in a given area, has declined dramatically, a recent study in Germany suggests it’s fallen by -75%, but other studies in different ecosystem point to an even bigger decline.  Insects are of course pollinators, important pollinators, and it’s estimated they pollinate approximately one third of all the food crops humans consume, and chief among the pollinators are bees.  But bees are in trouble – numbers have dropped in the UK by 52%, since 1980, as estimated by the WWF, and in the US, Greenpeace estimates the honeybee population has declined by 60% in 60 years. Research has identified the likely reasons for declining insect populations  – pesticides, insecticides, habitat loss and climate change.

In recent decades, pesticides and insecticides have become more powerful, more efficient and used in ever larger quantities. But treating crops is not precise because of blanket spraying and the drift caused by wind. The reason for spraying is to increase crop yields, and large scale farming has used increasing amounts as it tries to make itself nature proof, so that neither flood or drought or pests impact the harvest – perhaps the ultimate version is the glasshouse hydroponic system, a totally controlled growing environment, including daylight. But the result is that with heavy usage of insecticides, pesticides and fertiliser the chemical dosage per crop and acre of land can be very high, and with it come consequences.

If we follow this chain of events, we can see that our demand for crops is the reason for the spraying. The global population is seven billion, and forecast to grow to 10 billion by 2050; a consequence of population growth is that food demand grows and accompanied with increasing living standards the demand for meat is growing too. Crops when harvested may come directly to our tables, or as is often the case they provide feed stuffs for livestock, which in time also finds its way to our tables, at home, in restaurants and cafes.

This global industry uses huge quantities of chemicals which is taking a very heavy toll on ecosystems. Behind the chemicals are companies, often multinationals quoted on the stock market. And shares in these companies may be held in our pension funds, ISA’s and other investments. Consequently, there is a link between the insects and wildlife in our gardens, and investment, the stock market and the economy – it may not be direct but it’s there.

The honeybee, like all insects and wildlife is suffering from habitat loss. In the past 75 years the acreage of wildflower meadows in the UK has fallen by 97%, intensive farming and development for housing are key reasons for this – the links always seem obvious.  And with the warming of the earth, the flowering of some plants is earlier than before, and even if this is just a couple of weeks it can mean it is out of sync with other aspects of nature at that time of year. A species which flowers earlier means it is not there for the pollinators when they emerge a little later, so for the insects there is a food shortage – it has been called the spring starvation.

This disruption in natures timing is happening globally which has the potential to impact food chains and ecosystems majorly.  With climate change a factor in declining bee populations this is yet another reason urgent action is needed, and whilst it might seem that a few less bees in your garden is no big deal, scale it up to a global level and the situation becomes, and is far more critical.

Climate change can sometimes feel invisible as we go about our daily lives, and yet its impact is everywhere. David Attenborough’s series Blue Planet 2 and Extinction have brought home on a grand scale many of the issues the worlds ecosystems face, and scientific studies have put cause and effect clearly together. These programs frequently focus on high profile ecosystems, the Great Barrier Reef, The Amazon, but you can also see the impact in our back gardens, woods, nature reserves, and parks where we live – everything is connected.

No doubt this all seems a long way from investing your pension or ISA, but actually it’s not. Our demands as a species on the planet’s resources, our consumer lifestyles that drive the global economy are behind climate change and the many interconnected impacts.

Responsible investing is about selecting investments which seek to minimise that impact on the environment and society and in many cases invest in long term themes such as decarbonisation. The next two decades will see major changes in the global economy and the way we live our lives, and this will be, and already is being driven by a change in consumer, government and business behaviour – responsible investors are well placed to bring change through investment in the themes and companies driving these changes, which will hopefully prove to be rewarding in the years ahead for both the planet and investors.