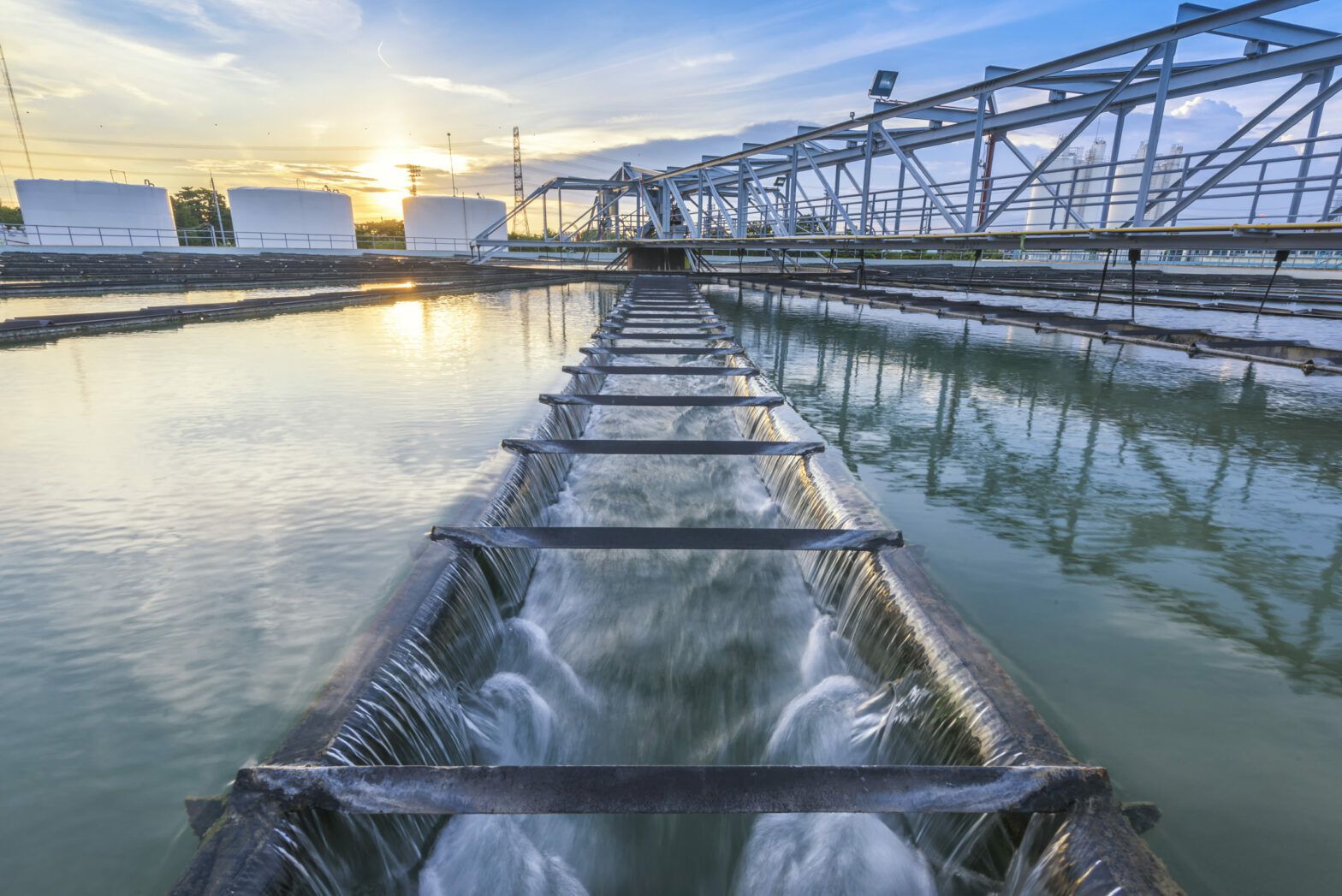 Generating stable income in times of crisis and climate change

Infrastructure investments have been touted as resilient during wild markets for their ability to provide stable cash flows, attracting interest among investors.

In a time of turbulent markets, shaken by the coronavirus and an oil price war, the latest Last Word Research sentiment survey underlined this.

Most European investors said they intend to buy infrastructure investments in the next 12 months, ahead of other asset classes.

Nick Wood, chief executive and chief investment officer of UK-based Resonance Asset Management, explained that investors are attracted to the asset class because of their “long-term, predictable, projectable income” and their ability to diversify investments.

Counterparties tend to be defensive industries, such as chemicals, mining, pharmaceuticals and food and drink production.

“The industrial water business is a very defensive area of the economy and, therefore, is less likely to be affected in the way perhaps airports and transport businesses, airlines and other transport-related infrastructure would be affected,” Wood said.

The $320m (€294m) private equity fund has made 10 investments so far. The underwritten investments to date are expected to return IRRs in excess of 10% per annum, based on distributed income over the life of the investments, which is between seven and 20 years.

Justin Winter, portfolio manager, director at UK-based Impax Asset Management, added water usage is mostly independent from volatile markets: “About 20% of global water is used in industrial applications, so there will be a decline on that side.

“But even within that, if you’re producing food or other sort of staples, people still need that; that will remain resilient.”

Winter explains, however, that the firm does not invest in infrastructure projects directly, but in listed companies part of the supply chain, which sell pumps, pipes, valves and software solutions.

While these companies can be affected by nationwide economic lockdowns, they still operate to a great extent in more defensive and less impacted sectors, he said.

“We have about 48% or half of our exposure in defensive areas, which is a little bit higher than the broader market,” Winter said.

Scarcity, driven by climate change, is a key driver of demand in the water industry.

According to a 2017 Unicef report, it is estimated that by 2040, one in four of the world’s children under 18 will be living in areas of extremely high water stress.

The global industrial water and wastewater treatment market is worth $53bn per annum and is expected to grow at 8.6% per annum until 2020, according to Resonance, citing a 2014 Global Water Intelligence report.

This is exacerbated by industrial processes competing with agriculture and municipalities for water supply, he explains, adding: “Water and [renewable] energy, to a degree linked, will remain a long-term attractive, relatively low risk, income generating opportunity.”