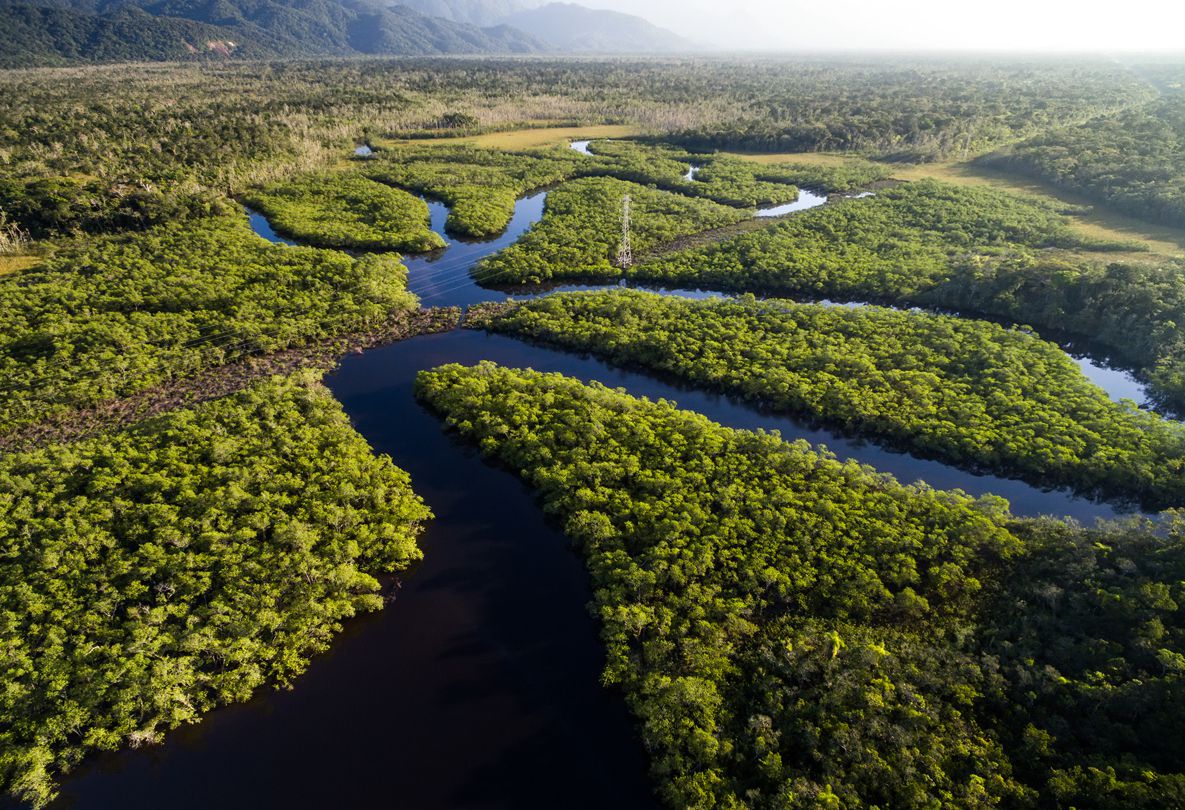 Money continues to pour into these funds over traditional alternatives

Sustainable funds now make up nearly 40% of the European fund universe as the sector continues to grow unabated, data reveals.

European sustainable funds continued to expand in the third quarter of 2019, with assets growing by 6% to €626bn, compared to a growth rate of just 2.6% for the overall European fund universe, Morningstar’s latest quarterly fund flows data shows.

However, while third quarter flows into sustainable funds stood strong at €24.9bn, this was down from Q2’s figure of €29.8bn, as less money poured into fixed income and allocation funds.

Nevertheless, demand for sustainable equity funds remained solid at €12.5bn over the quarter, in contrast with traditional equity funds which continued to bleed assets at minus €14.8bn in Q3.

Year-to-date, €70.4bn has poured into sustainable funds, accounting for 39% of the €180.9bn flows into the overall European fund universe.

Meanwhile, the total traditional European universe saw 50% growth in inflows in the third quarter to €110.5bn thanks to smaller outflows in equity and alternative funds and consistently high inflows in fixed income funds relative to the second quarter.

According to the data, passive funds dominated the top 10 sustainable flow chart, with four index funds and exchange-traded funds occupying the top spots.

At the bottom of the table was PB VP Nachhaltig 70 AK which suffered outflows of €668m in Q3, followed by the DWS Invest ESG Euro Bonds Short fund which lost €456m.

Global asset manager BlackRock topped the provider flow chart by a significant margin with €3.47bn of net new money, followed by UBS and BNP Paribas AM, with almost half of BlackRock’s total flows owing to just three passive funds.

Product development in the third quarter also showed no sign of slowing down, with 93 new sustainable fund launches, bringing the total to 252 so far this year and the overall number of sustainable funds domiciled in Europe to 2,324.

Morningstar said it expects the number of new launches to match or exceed last year’s record of 311.

“Continuously strong flows into sustainable funds in Europe are evidence that investors are increasingly putting their money where their mouth is,” Hortense Bioy, Morningstar’s director of passive strategies and sustainability research, Europe, said.

“Many surveys and studies on the topic show that investors are interested in sustainable investments but are not turning their interest into action. Our data proves that the gap between interest and action is narrowing,” Bioy added.