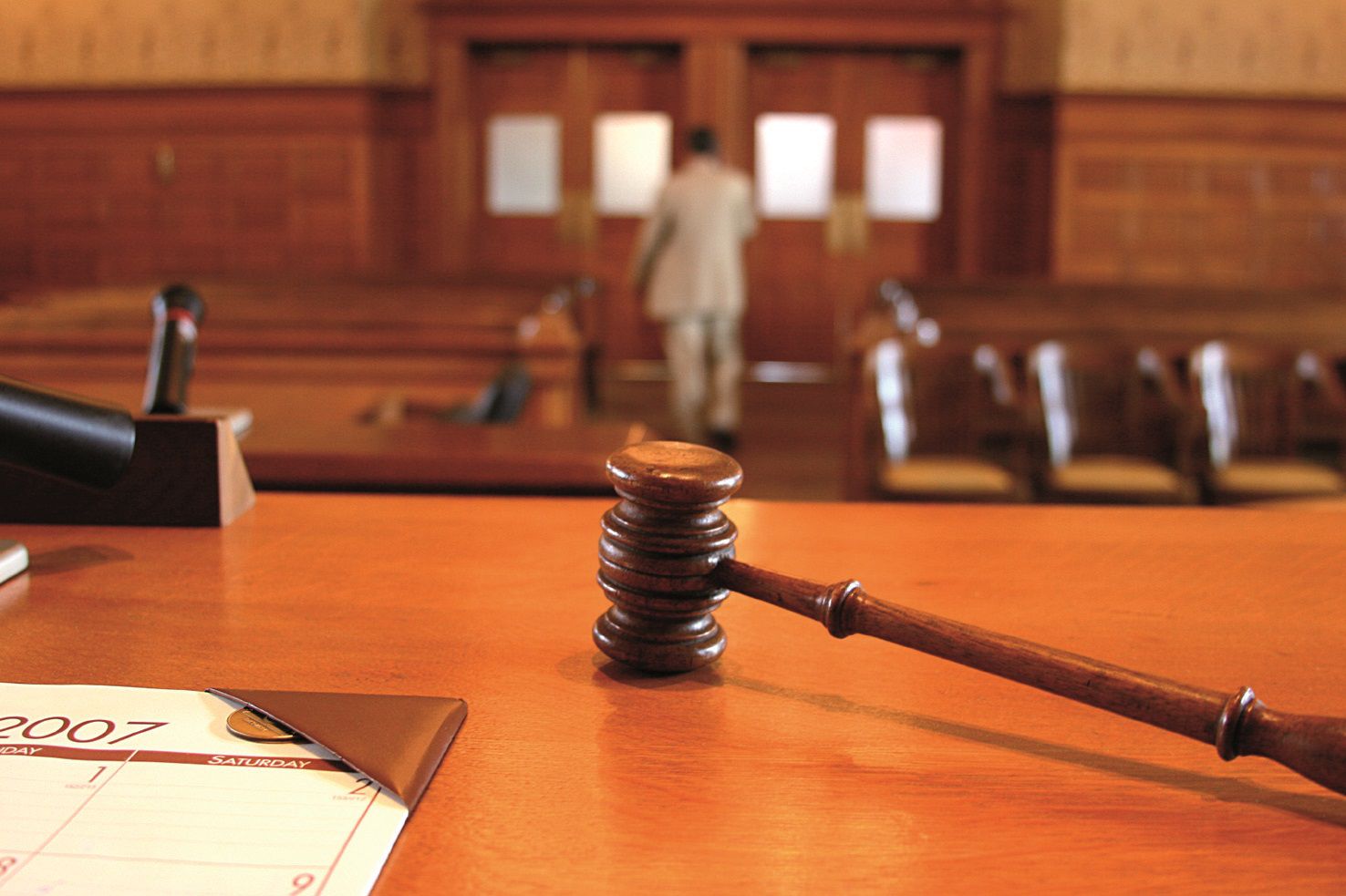 A renewable energy investment company has been shut down by the courts after it was unable to repay £2.5m of investors’ cash.

UK Renewable Investments (AD) plc was told to cease operations on Wednesday 3 April 2019, having sold corporate bonds to more than 200 people between July 2015 and September 2016.

In a media statement after the court case, David Hope, chief investigator for the Insolvency Service, said investors would lose their money because the company had not put in place adequate governance measures.

“Despite accepting millions of pounds of investments from members of the public, the company failed to exercise appropriate governance and control over how those monies were spent.

“Unfortunately, it is the investors who will suffer and this should serve as a warning that there are strict obligations companies need to adhere to when they raise money from members of the public.”

Investors were originally told that their money would be invested in developing anaerobic digestion plants which generate renewable energy. The bonds had a five-year term and promised a coupon of 11% each year. Interest payments were to be paid every six months.

Most of the £2.5m raised from investors was loaned to Bio Green Energy Limited, to construct 15 anaerobic digestion plants in Northern Ireland, but construction of the plants was never completed.

Bio Green Energy was placed into administration in 2017 and could not repay the capital due on its loan. As a result, UK Renewable Investments (AD) plc was unable to repay either the capital or the interest due to investors.