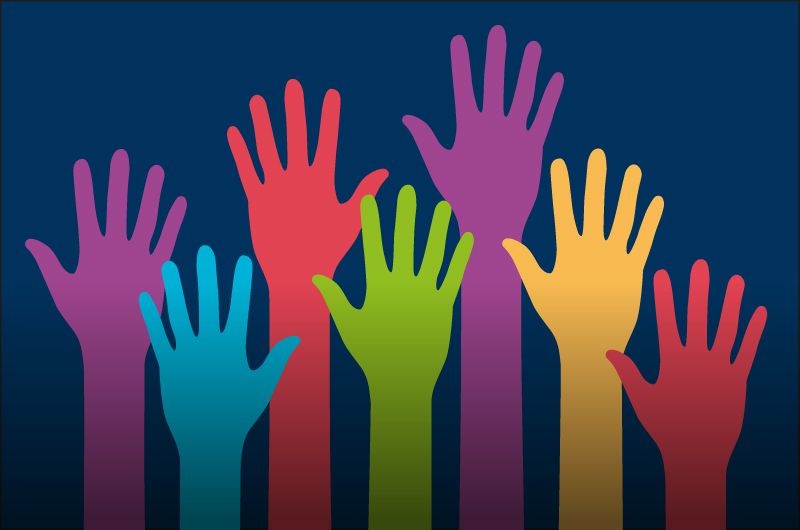 Data cited in a December briefing note by the Columbia Center on Sustainable Investment found that 429 climate-related proposals had been filed by shareholders of US listed companies throughout February 2018. Such proposals specifically focussed on climate change more than doubled compared to the figure for the same period in 2013.

In an analysis, Oppenheimer Funds’ Aniket Shah and sustainable investment expert Gordon Clark, predicted that growing interest in corporate stewardship will expand to influencing public policy in the coming years.

They wrote: “Despite the US government announcing its intention to withdraw from the Paris Climate Agreement, the Investment Agenda, formed in 2018, representing more than $32 trillion of assets, has agreed to pursue investments and engage with both corporations and policymakers on Paris Climate Accord goals.”

Clients of fund managers will increasingly seek to influence corporate behaviour and influence government policy in the coming years, the analysts predict, so that their environmental concerns are reflected in their investments.

“Clients, and beneficiaries of asset managers and owners, will encourage active engagement with governments, at all levels, to ensure that public policy reflects investors’ underlying ESG concerns,” they said in the analysis.

However, their report also found that investors are currently not “anywhere close” to where they need to be in order to affect change at corporate and government level, at a scale that they would like.