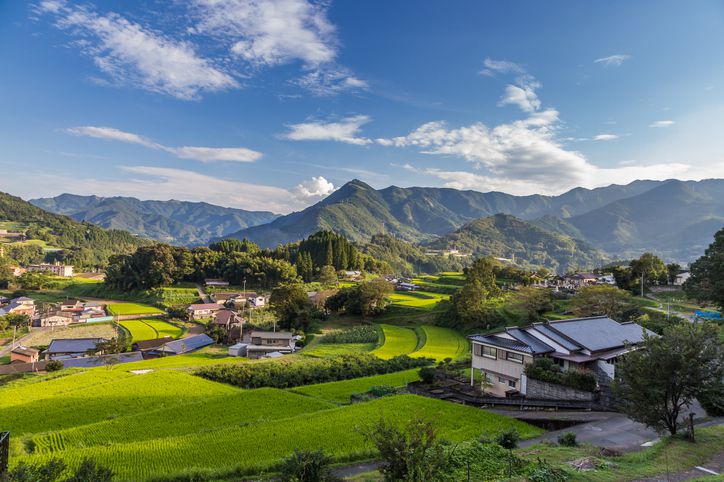 The future could be very bright for investors in the sector

The future is set for solar energy with a staggering US$10 trillion in capital likely to be deployed in renewables by 2050. As costs plummet, solar is projected to rise to 22% of the mix by 2050 says Scott Reinhart, CEO and founder at Brawn Capital.

Of the US$10 trillion total, around $4.2 trillion is expected to go towards solar. *

The private equity Asian renewables specialist set out a scenario under Swanson’s law – solar energy’s equivalent to Moore’s law in computing – which means for every doubling of capacity, there is an 18% to 22% increase in efficiency.

This increasingly attractive environment brings big opportunities for Brawn, which is already targeting localised, smaller projects that many other investors may overlook.

He says: “We are focused not only on building very large projects, but we’ve come up with a very systematic way to help identify and do due diligence on smaller projects. The problem with solar is also the beautiful thing about solar, as costs continue to decrease the size of projects can become smaller and smaller.”

He says that the broad investment situation is improving from five years ago when there might have been five institutions that have that could have “cut a US $500 million cheque”. Today there are over 50 such investors.

“We really view ourselves as the glue to connect very local, very rural developers that have a large pipeline of projects and have shown a fantastic ability to build projects, but cannot connect with these larger investors whose minimum ticket size is $100m and more likely $250m,” he says.

In terms of generating cash for investors, he adds: “What we are really focused on is the spread compression. Taking a greenfield project, we’re buying these projects between a unlevered six to an unlevered eight, bringing them through and then reselling them to large infrastructure funds, pension funds and a number of large utilities in the region that are all willing to pay unlevered four to four and a half. It’s really just great spread compression over a 20-year asset.”

The firm has brought 339 projects to its investment committee with a pipeline of over a thousand and a strong focus on Japan. It has 100 people on the ground there, and 14 in Hong Kong. It is also looking at Korea, Taiwan and Vietnam.

He says that projects in Japan have had a fair tailwind since the disaster at the Fukushima power plant with a very aggressive feed-in tariff policy leading to 50 gigawatts of projects now being operational and approximately 20 gigawatts yet to be built.

The tariffs have been an important driver of growth although increasingly they may not be necessary.

He adds: “We are reaching a stage, where, as solar continues to fall in price, we really don’t need the feed-in tariff programme.”

“It’s purely about an internal rate of return. Not only are we at grid parity, approximately two thirds of the world’s countries will be at line parity in about five to 10 years. The cost to install a solar project will be less than the transmission and distribution for that local utility.”

Aside from Japan, the firm believes it may benefit from the US/China trade dispute.

He says: “You’re seeing a large number of multinationals move their manufacturing out of China into other Southeast Asian countries, where there is a real demand for electricity and we’re hoping to fill that gap.”

One key remaining challenge is recruitment.

“As we continue to grow and move into more geographies, it takes a special person, because we are very focused on spending our time, energy and resources in very rural parts of the countries that we operate in. Many of the people that we want to hire like spending their time living in Tokyo. That’s not where the low-cost land is. It’s the most expensive land in the country. “If you want to buy these projects, you have to go to very rural parts of the country. That entrepreneurial/ adventurer type of personality is difficult to find sometimes.

“We also spend a great deal of time out in the field. Whereas if you look at a large portion of our competition, they look to stay in Tokyo. It’s a beautiful city. But that’s not where the projects are.”