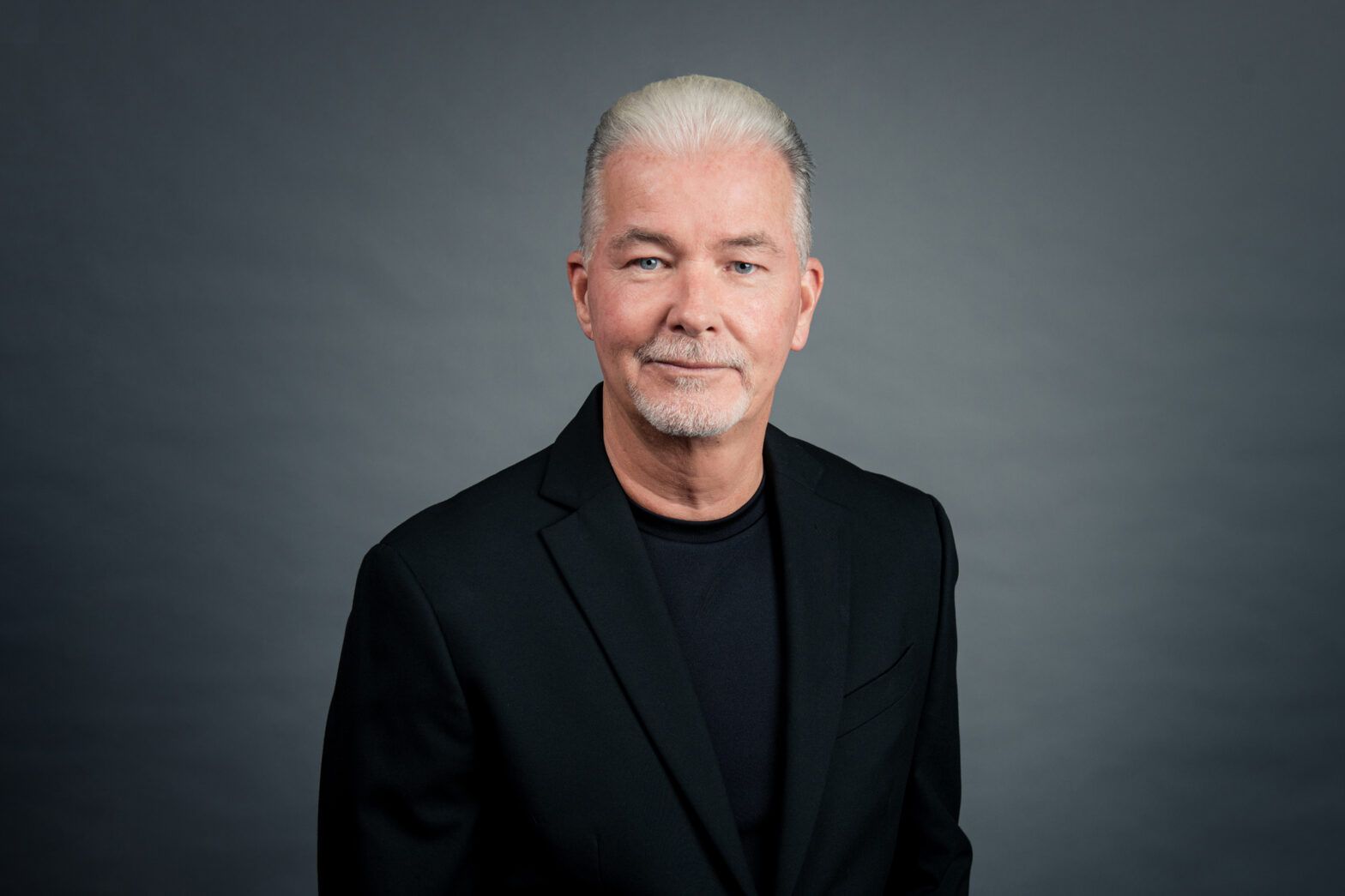 An exchange in Singapore has become the first in the world to be carbon negative.

AirCarbon Exchange (ACX) uses blockchain technology to make carbon trading more efficient. There are several carbon trading exchanges in operation, such as in London and Sydney, but ACX believes it is the first to have made its own emissions carbon negative.

It has calculated its direct and indirect emissions over the past three years since its inception using accounting tool Greenhouse Gas Protocol and predicted its emissions in 2022 in order to offset these in advance.

To offset these, ACX has bought credits for projects that reduce carbon. Known as verified carbon units (VCUs), each represents a reduction or removal of one tonne of carbon dioxide equivalent achieved by a project.

In this case, ACX has bought and retired VCUs from C-Quest Capital, a global social impact project developer, specifically the Onil Stoves Guatemala Uspantan project, which distributes fuel-efficient and improved cook stoves to households across the Republic of Guatemala.

These stoves reduce the amount of wood needed, thus reducing GHG emissions. The stoves are also intended to improve the health of women and children exposed to black carbon from open fires, and reduces the time needed to collect wood.

Thom McMahon (pictured), CEO and co-founder of ACX, said: “The decision to offset all our emissions so far and go beyond to one year in advance was an easy and obvious course of action towards helping our planet achieve its global net-zero goals.

“Singapore is leading the financial world by example with its environmental thinking, and as active players in the carbon markets we are looking forward to enabling other companies around the world to make similar carbon offsetting commitments.”

On the Move: Newton hires global head of sustainable investment from Ninety One

On the Move: Newton hires global head of sustainable investment from Ninety One