Should there be harsher penalties for modern slavery? 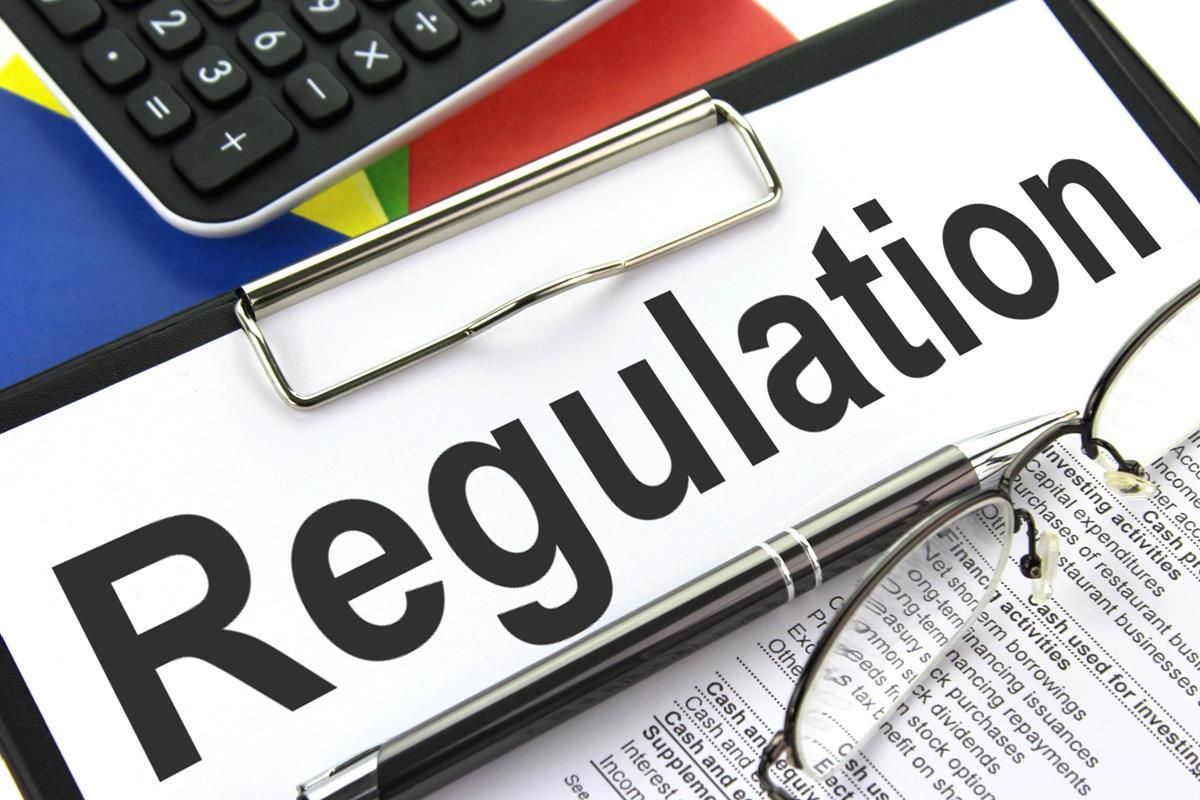 With an estimated 40.3m people in modern slavery in any given time in 2016, this issue encompasses many industries and geographies with devastating affects to people’s lives. But awareness and action are low among companies and their investors, and question marks remain around the effectiveness of current legislation.

It found 30% of financial services employees polled do not believe modern slavery is something that happens in the UK, and 43% of board level managers, and director level employees either did not know if their organisation had a modern slavery policy to manage their slavery risks or confirmed they did not have one at all.

“One of the overriding responses we have received has been ‘What has this to do with us?’,” said Themis CEO Dickon Johnstone. “Our research highlights a clear involvement the financial sector has with modern slavery and human trafficking.”

As well as the risks to workers, companies and their investors face reputational, financial, governance and regulatory risk from modern slavery.

The UK Modern Slavery Act 2015 requires all companies with a turnover of more than £36m to produce an annual statement on the steps taken to tackle modern slavery and human trafficking in their organisations and supply chains.

In January 2020, the UK government announced plans to introduce fines for failure to comply with the Act and increase the number of companies covered under the legislation, although these changes have not yet been confirmed.

“The government has recently announced it will legislate to bolster these provisions mandating six areas of disclosure, setting a deadline for completion and requiring the statements to be filed in a new online registry,” said Dame Sara Thornton, UK independent anti-slavery commissioner, in the Themis report.

“However, I share concerns across civil society this may not be enough to address the spectrum of abuses, including slavery and trafficking, suffered by the most vulnerable workers in fields, farms and factories across the world.

“I am convinced the only way we will make a step change is if business leaders set the tone from the top and commit to eradicating all forms of coercive labour practices. The UK government supports the UN Guiding Principles on Business and Human Rights and expects business to respect human rights, but human rights due diligence is not currently required by statute. Surely it is better to do the right thing rather than be forced to do so by legislation?”

“We expect customer and financial institution responses to labour rights violations revealed by improved transparency will have more influence on credit profiles than the penalties, at least initially. However, there is increasing societal pressure for governments to tighten regulations around modern slavery, which may drive further policy developments.”

This week, Rathbones released its 2020 Votes Against Slavery report. Rathbones said it was driven to act after it became clear that enforcement provisions in Section 54 of the 2015 Modern Slavery Act were proving insufficient.

Co-ordinated through the PRI Collaboration Platform, 20 investors joined Rathbones – representing a combined AUM of £3.2trn – to set up Votes Against Slavery, which asks FTSE 350 companies to meet the reporting requirements of Section 54 of the UK Modern Slavery Act 2015.

This most recent report found 20 out of 22 companies contacted were compliant as at 31 December 2020.

Matt Crossman, head of stewardship at Rathbones, and ESG Clarity editorial panellist, said: “Our engagement shows the power of focussing on a specific, measurable aspect of legal compliance with a clear and very public outcome for failure. We not only pulled together our largest collaboration by assets under management on any issue but also saw an impressive response from target companies. It’s a great example of responsible investors stepping up on the ‘S’ of ‘ESG’, an area often forgotten.”

Compliance means only that companies meet reporting requirements, not necessarily that they have upped their action on reducing modern slavery. For example, the Rathbones report noted BBGI Sicav had an outdated statement and is now aware it must update its statement annually.

“This successful engagement on reporting opens the door to talk about actually reducing modern slavery, set within the crucial context of shared trust and history with the target companies,” Crossman said.

He added: “We are only scratching the surface of the pervasive problem of forced labour and human trafficking. The pandemic has once again exposed the vulnerabilities of global supply chains.

“It is our hope that the success of Votes Against Slavery can drive a step-change in company attitudes to human rights due diligence and supply chain reporting.”