Should investors rebel against Schroders on leadership and pay? 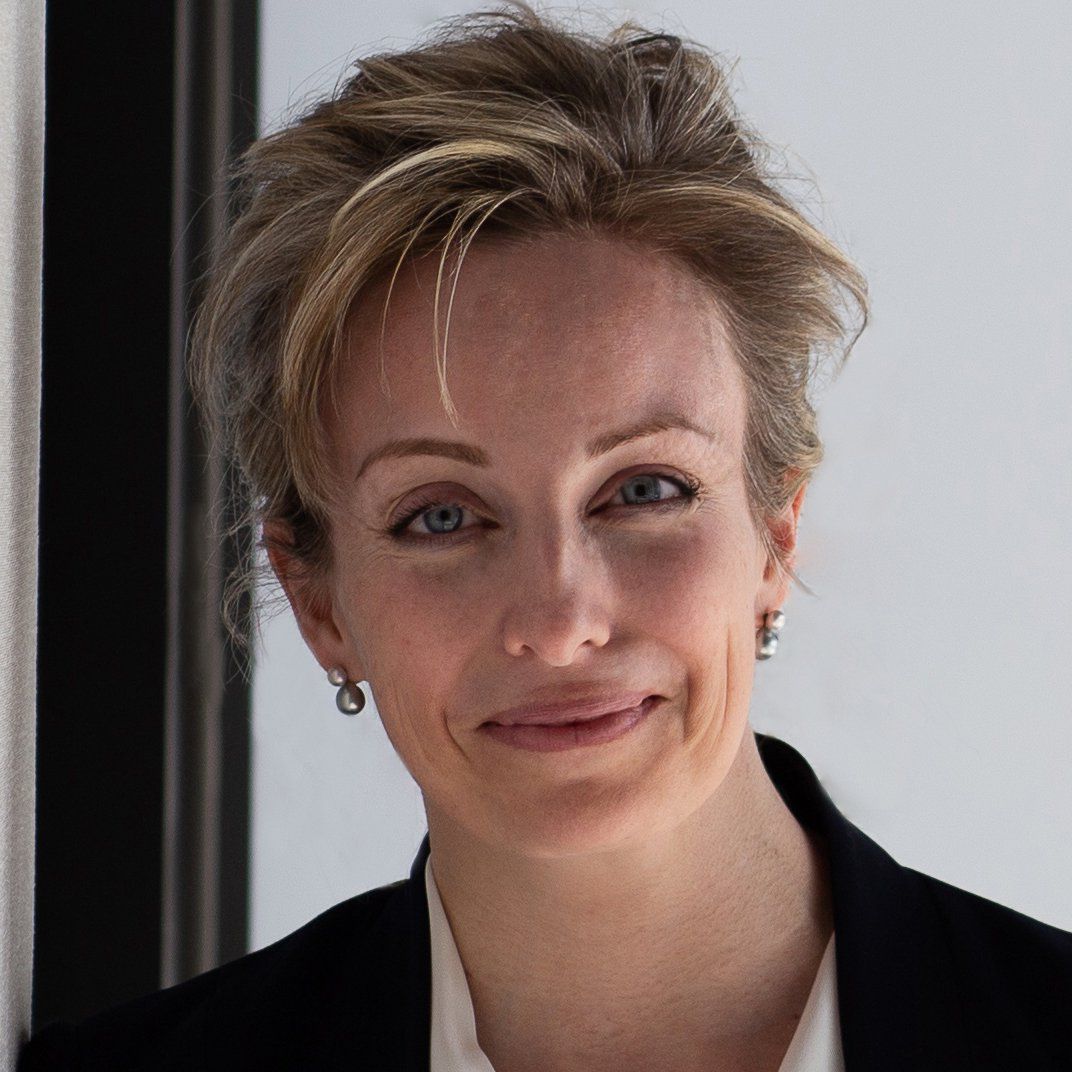 An influential proxy advisory firm has urged shareholders of fund manager Schroders to block a member of the Schroders family from taking a seat on the board, and is asking them to vote against a proposed remuneration policy.

Leonie Schroder (pictured) entered the company’s boardroom in March, following the death of her father Bruno, who had served as a director of Schroders since 1963.

However, in a report released earlier this month, proxy adviser Glass Lewis urged shareholders to vote against Leonie Schroder’s appointment at the company’s annual meeting on 2 May.

While most shares in the company are held by institutional investors, the Schroder family still owns a substantial minority stake. The London-listed fund group, which prides itself on its ESG credentials, attracted the ire of Glass Lewis, who questioned whether the heiress had sufficient experience to warrant a seat in the boardroom.

“We do not believe a sufficiently robust rationale has been presented for the election of nominee Schroder,” the company said in a report.

“[We] question whether, in representing her family interests, she has sufficient core industry or sector experience to effectively challenge management.”

Leonie Schroder currently holds four board positions, according to Companies House, including a directorship at South African animal welfare charity The Shimpling Trust. She is also director of the Schroder Charity Trust.

In a statement issued to ESG Clarity, a Schroders spokesperson said that the company’s nominations committee first gave consideration to Leonie Schroder as part of Bruno Schroder’s succession plans, consulting with the trustees of the family trusts and other members of the principal shareholder group.

“Following these consultations, the nominations committee received from the trustees of the family trusts, a proposal that Leonie Schroder was their preferred candidate to succeed Bruno Schroder on the Board,” she said.

“After careful consideration, the nominations committee decided to recommend to the board her appointment as a director.

“As part of the nominations process, the company also engaged with a number of institutional shareholders – all indicated support for the proposal to appoint Leonie Schroder, given the overall mix of skills on the board and the majority of independent non-executive directors”

The extent of Glass Lewis’s beef with Schroders went beyond the appointment of Leonie Schroder, however. The company has also recommended voting against several other proposals at the meeting on Thursday week.

It called for long-time board member, and chairman, Mike Dobson be removed from the board for proposing the appointment of Leonie Schroder, and called on shareholders to vote against the remuneration report.

Glass Lewis’s reservations about the remuneration of Schroders’ management comes after a multi-million-pound bonus was awarded to chief executive Peter Harrison last year.

According to the company’s Annual Report and Accounts (see here) Harrison was awarded an annual bonus of £6.175 million in 2018 in addition to his £500,000 salary.

The CEO earnt a salary that was 63 times the employee median, the accounts show. Chief financial officer Richard Keers was additionally awarded an annual bonus of £2.6 million. The bonuses for Harrison and Keers were down 5% on 2017.

The damning assessment by Glass Lewis comes just weeks after Schroders warned other listed companies that it may vote against them where it believed it to be in the interests of investors.

In its 2018 Sustainable Investment Report, it wrote: “in recent years we have been increasingly voting against individual directors. Where we have had ongoing concerns about remuneration we may vote against the chair or other members of the remuneration committee.”

Separately, in presenting this year’s remuneration report, Nichola Pease, chairman of Schroders’ remuneration committee, said pay and bonus levels reflected “the global marketplace” in which the company operates, adding that it helped the company to “attract, motivate, reward and retain” staff.

She said: “We continue to believe in a discretionary approach to assessing performance and determining annual bonus awards, as opposed to formulaic incentives.

“We believe that formulaic pay can often drive the wrong behaviours and the wrong long-term outcomes for clients, shareholders and other stakeholders.”